You are here: Home / Culture / Music / News / Georgia @ Gorilla – a homage to the 90s rave scene and much-needed renovation to modern pop shows 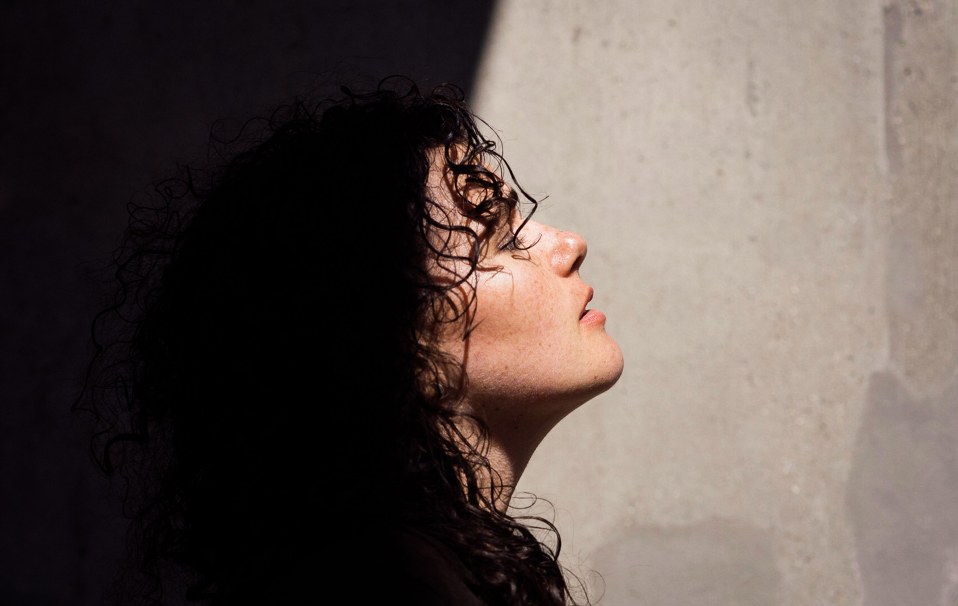 With her influences sprouting from the likes of Depeche Mode, Eurhythmics and house and techno producers from the Chicago and Detroit scenes, armed with nothing but a drum kit, a synthesiser and a couple of guitars, Georgia set out to wow the crowd at Gorilla with the set feeling more like a jazzed-up club night mixed with a 90’s rave – rather fitting for a show played a short distance away from Manchester’s iconic building, The Hacienda.

Kicking off with ‘Never Let You Go’ from her 2020 record Seeking Thrills, the crowd was bouncing to match Georgia’s high energy performance from behind the drumkit and the show was only just beginning.

Along with the crowd as the set developed, Georgia’s enthusiasm for her art became more and more obvious as she occasionally slipped out from behind the drum set to come and dance with the crowd to in an effort to be her own hype man. The treat of an unreleased, Robyn-esque banger, titled ‘Look Like We’re Dancing’ led the audience further into Georgia’s world after an encapsulating rendition of ’24 Hours’, a euphoric dance pop track written about a night in Berlin’s Berghain nightclub.

Having expressed her worry over the fact she didn’t think the show was going to happen, it was clear to see that the events of the night lived up to Georgia’s expectations with her even making the claim that Manchester has been the best night of tour so far – a rather bold but unsurprising statement given the city’s history of rave culture and that she had tested positive for Covid on November 11th meaning that a few of her shows had to be cancelled before making a glorious return to the dancefloor last week.

‘Honey Dripping Sky’ was one of the most memorable tracks of the night, with Georgia leaning into a member of the crowd to sing the song with him – it made for a very special moment that reminded the crowd of what they had been missing over the last 18 months.

The penultimate song was a ramped-up cover of Kate Bush’s ‘Running Up That Hill’ – a version that was more ‘club ready’ than the original 80s hit but sure enough, it got the crowd singing along.

Finishing with one of her biggest and most dazzling songs to date, ‘About Work The Dancefloor’, Georgia has certainly outlined herself to be one of the greatest pop heroes of a generation.