You are here: Home / News / Beat the Blues with Happy News: Uplifting news from Manchester and beyond – May 2021 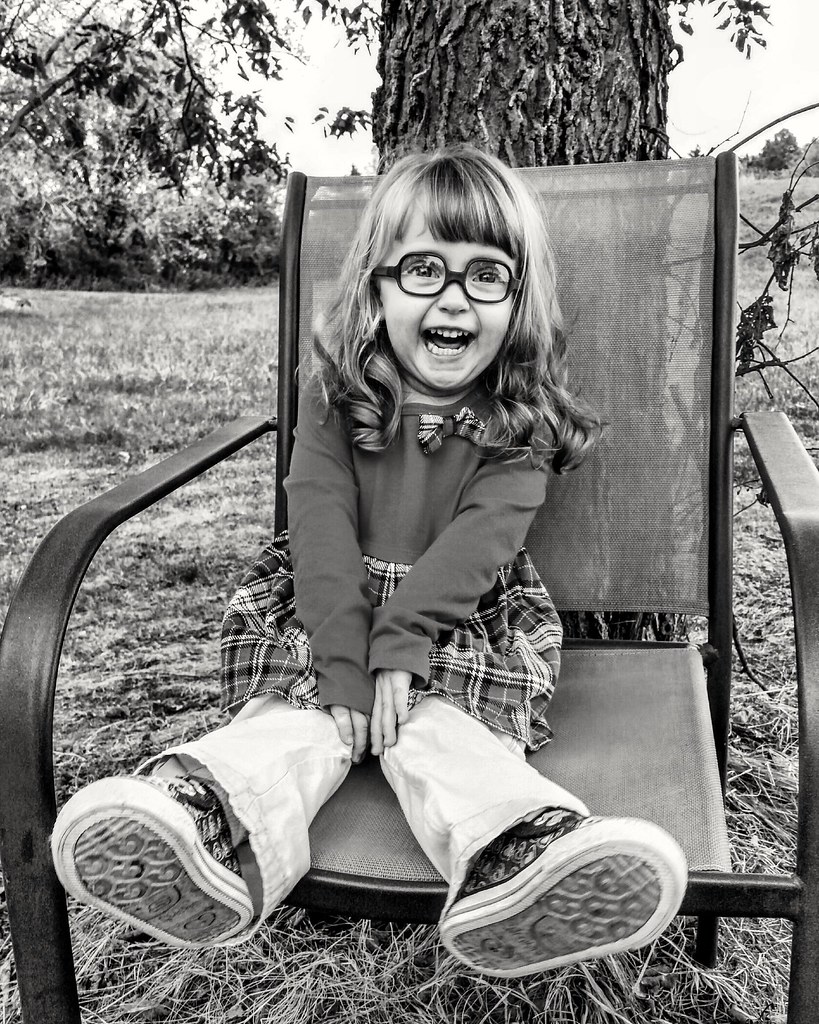 aAh!Magazine Columnist Kerry Power reflects on the highlights and positives in this month’s news.

“Happiness can be found in the darkest of times, if only one remembers to turn on the light.”

Albus Dumbledore in Harry Potter and the Prisoner of Azkaban by J.K. Rowling

According to government figures as of the 27th of April, 33,843,580 people in the UK have received their first Covid19 vaccine and almost 13,201,811 million have received their second. The increased vaccinations, combined with the steady decrease of Covid cases since January 2021, mean that the government is on track to reduce lockdown restrictions as planned. Depending on local Covid cases, groups of up to 6 people should be able to eat and drink inside pubs and restaurants (with groups of up to 30 outside) from the 17th May. It’s possible that from 21st June restrictions could be lifted altogether. Whilst the beer gardens are already open, Manchester Arena and other local venues are hoping to welcome back live shows soon.

Though child poverty is an epidemic of catastrophic proportions, Manchester is working hard to protect the most vulnerable. 39,000 children in Manchester have received food vouchers over the Easter holiday, and plans to continue the distribution over the May half-term breaks are underway.

This scheme is funded by Manchester City Council. Vouchers will be available at £15 per week, per child, and will include sixth formers who received free school meals when under 16, those under 5 in childcare settings who meet the criteria, care-leavers, asylum seekers, refugee children and vulnerable children who don’t fall into the low-income category.

A new way to save the Rainforests?

There is increasing scientific evidence that suggests that giving indigenous people the legal title to the land where they live can dramatically reduce deforestation.

In Peru, for example, a year after locals were given the title rights to the land, deforestation was reduced by a massive 81%. It is thought that this is because these people know and understand the forest, live on its fruits, and optimise the use of its resources. Research suggests that knowledgeable nonindigenous people living in ‘mainstream’ society, supporting indigenous people with 21st-century methods and combining these with their lifelong knowledge could bring about the most significant results.

A student studying at Salford University has found success on social media platform TikTok. Ash Bateson, who’s permanent address is in London, has had over 3 million views on their ‘horror series.’ They came up with the idea when their studies had to move online due to Covid restrictions. Created with the help of a Liverpool-based friend, Bateson also played most of the parts, using local areas as sets and props from things they found ‘around the house.’ Their only ‘recording equipment’ was their smart phone and ‘hands-free’ set. Some episodes, from the writing to the release, were created in under a day. The success of the two series, The Cursed Necklace and The Possessed Ring has attracted the attention of a scriptwriter from Los Angeles.

Over the past few months, the Chester Zoo (less than 40 miles from MMU), which has received awards for its conservation efforts, has welcomed two baby giraffes, a dusky pademelon (a rare miniature kangaroo), a Colombian black-headed spider monkey, a rare baby okapi and two eastern pygmy marmosets (one of the smallest primate species on earth), amongst many others.

The zoo has worked hard to fundraise during the pandemic to ensure it could continue to care for the animals who live there. It reopened on Monday 12th April. To read about the animals and the zoo’s conservation work, or to book tickets, click here.

A new book written by Peter Mercurio, reflects his family’s story of love and hope, one that dates back almost 21 years, to the city of Manhattan, New York. The book tells the story of how Mercurio’s partner (now husband), Danny Stewart, spotted a baby boy on the floor of a subway station. The couple later went on to adopt the child, who they named Kevin. Kevin, now six foot tall and studying maths and computers at college, has danced with the National Dance Institute and has run several marathons. He remains very close to his fathers.

Mercurio’s book, Our Subway Baby, can be purchased here.

Neil Heritage, who lost both legs whilst serving in Iraq, hasn’t shied away from challenges since recovering from his injuries. He has learned to ski, completed triathlons, and has now scaled the Matterhorn, a 4478-meter-high mountain in the Alps. Heritage raised 6500 euros for a veteran charity during his climb. Rather than sit back and enjoy this incredible triumph, Heritage is instead preparing to kayak the Amazon River.

Set for the Stars- 12 year old ready for University!

A twelve-year-old, with aspirations of working for NASA, has graduated high school and is set to start Arizona State University in May. Alena Analeigh will be studying a double major in astronomical/planetary science and chemistry. She aspires to work as an engineer for NASA by the time she’s 16. She has noticed that there are few women, particularly women of colour, in Science, Technology, Engineering and Maths and has started a website (with the help of her mum) called Brown Stem Girl, to encourage other young girls to pursue study and careers in these areas. She also currently working on a children’s book called Brainiac World and a STEM podcast.

If you’ve enjoyed this month’s happy news column, keep an eye out for next month’s! There is so much out there to find joy in!

Feel free to share happy stories you have in the comments section.