You are here: Home / News / A Tribute to HRH The Prince Philip, Duke of Edinburgh 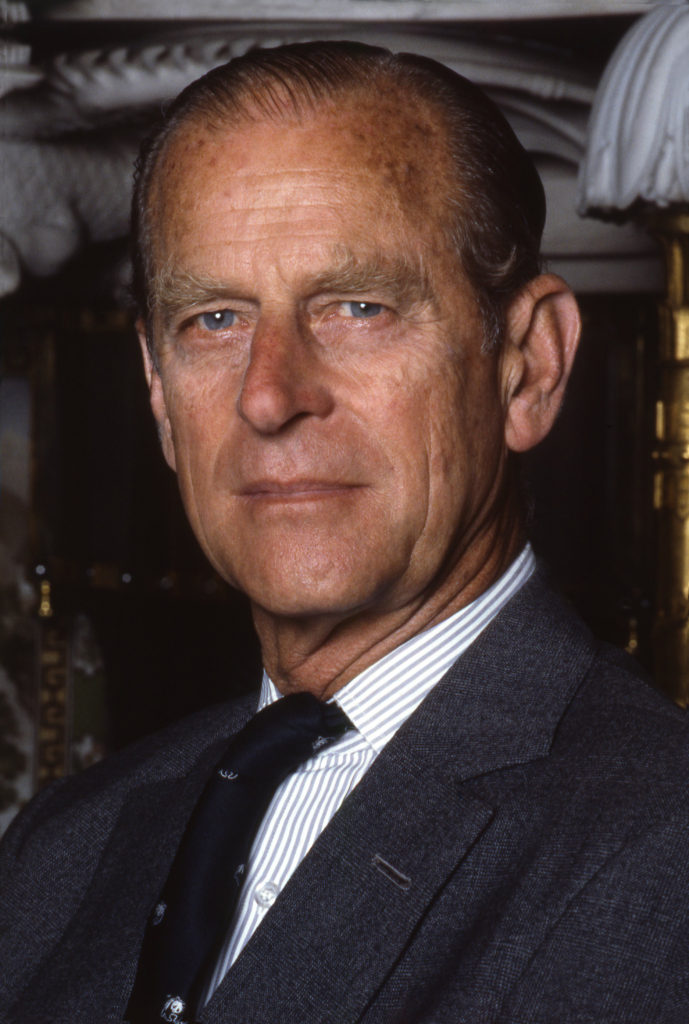 The United Kingdom, the Commonwealth and the world are in mourning following the death of His Royal Highness The Prince Philip, Duke of Edinburgh, who died on the 9th April 2021.  The nation owes the Duke of Edinburgh an immeasurable debt of gratitude for his service to the Crown and to the country.  He served the United Kingdom and the Commonwealth with the utmost distinction in his naval career and then in public life, which he took time, by his own admission, in adjusting to.  He was a male consort to a female sovereign; a position of no constitutional significance, yet he made it his own, becoming notable for his forthright manner and inquisitive mentality.

Born on the island of Corfu in 1921, he and his family were forced to flee the island when his uncle, King Constantine I of Greece, was overthrown in the Turkish invasion of Greece and his family became refugees.  They were granted protection by King George V, the grandfather of then Princess Elizabeth and he fled Corfu by being smuggled out of the country as a baby inside a crate of oranges.  His time at Gordonstoun School in Scotland shaped the young Prince.  He captained a number of sports teams and served as Head Boy, a position which taught him the importance and values of leadership.  From there he embarked on a naval career and fought in the Second World War, where he was mentioned in dispatches for his service in the difficult Battle of Cape Matapan.  He married Princess Elizabeth in November 1947 but his life changed once again on the 6th February 1952 when King George VI died suddenly at the age of 56 after being in poor health.  Prince Philip broke the news to his wife, whilst on a visit to Kenya, that she would become Queen.

When Elizabeth became Queen, he struggled with his new position as Consort, due to the fact that it was not a formal position within the institution of the monarchy.  Prince Philip made it very clear early on in the Queen’s reign that he was bringing change to the Royal Family.  As Chairman of the Coronation Commission, he shocked and angered the Royal Household staff and courtiers by announcing that the Coronation, a most sacred and solemn occasion, would be televised to the world.  Such was his innovative mindset that he set a precedent for this new age in the British monarchy of being at the fore of technological revolution.  It was Philip who pushed for the Royal Family to join Twitter in 2009, according to a documentary shown on the day his death was announced.

During his time as a working member of the Royal Family, he met all 14 UK Prime Ministers of the Queen’s reign and 11 US Presidents of the 13 who have served whilst she has been on the throne. He was also a patron of nearly 800 charities and a devoted campaigner on conservation issues and youth work.  He was President of the World Wildlife Fund and was one of the first prominent voices to speak out on climate change. But, he will perhaps be best remembered for creating the Duke of Edinburgh’s Award.  He created the scheme in the hope of teaching young people a variety of skills and giving participants a sense of independence.  Over 3.1 million awards have been achieved since its inception in 1956, something he was very proud of.

Aside from the many gaffes for which he became known, he was acutely aware of the enormity of his role.  He was not only representing the UK on the world stage on the official visits to 143 countries but steadfastly supporting his wife as well.  The Queen once described her husband as her ‘strength and stay’ and their marriage, though imperfect, and at times strained, was one that stood strong and was based on a deep love for one another.  The Duke of Edinburgh is one of the last of ‘the greatest generation’ and his sense of duty was with him at all times.  Prince Philip did not have an easy life but he led a fulfilling one and one dedicated to the country that gave him so much in his time of greatest need. He became the man who helped to shape the modern monarchy.

Should you wish to sign the Royal Family’s Book of Condolences then you can do so here: https://www.royal.uk/condolence.