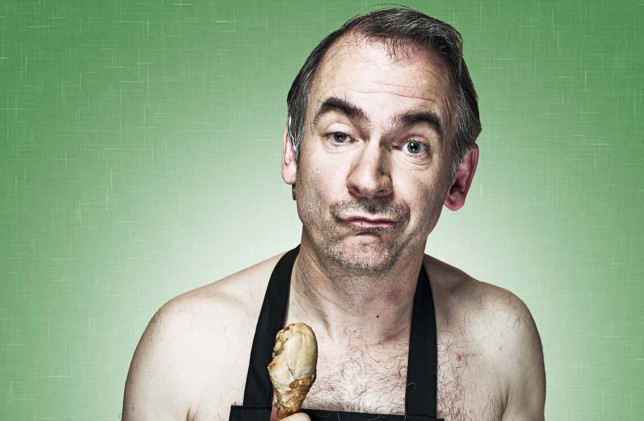 On 5th April 2021 actor, Paul Ritter passed away. His death was announced by his agent in a statement that read:

“He [Paul Ritter] died peacefully at home with his wife Polly and sons Frank and Noah by his side. He was 54 and had been suffering from a brain tumour.”

Whilst many knew Ritter as the loveable Martin Goodman in the popular Channel 4 show, Friday Night Dinner, the versatility of film, stage and TV roles he played were numerous. His character, Martin Goodman of Friday Night Dinner, contrasted significantly to that of his character, Anatoly Dyatlov, in the 2019 TV series Chernobyl, based on the famous 1986 nuclear power plant disaster.

In addition to these, and many other TV roles, Ritter had known success both in films, including Harry Potter and the Half-Blood Prince and the The Quantum of Solace, and on stage in The Curious Incident of the Dog in the Night-Time, Coram Boy and the Norman Conquests, which saw him nominated for both a Tony Award and an Olivier Award.

Many fans will remember him best as Martin Goodman in the hugely popular Channel 4 show, Friday Night Dinner. For the past 9 years, families across the country gathered to watch this show, repeating lines throughout the week in their own homes- such as “crimble crumble”, “lovely bit of squirrel”, asking their teenagers whether they’d met any “females” and perhaps referencing Martin’s most well-known line, “Shit on it!”

Fans were shocked to hear of his death and his private battle with ill health. Hundreds took to Twitter to express their sadness and pay tribute to his acting talent.

Ritter’s on-screen wife, Tamsin Greig, wrote in The Guardian on Wednesday: “Without Paul Ritter, the world is a less brilliant place.'”

Whilst fellow actors and those who had worked with Ritter called him a ‘gentleman,’ a ‘genius,’ and ‘kind and warm,’ fans also shared how Ritter had touched their lives with his incredible talent, such as fan Kian Ward, who wrote: “Heartbroken by the news about Paul Ritter today FDN and Martin got me through many dark moments in the last few years.”

“I laughed harder than I can ever remember watching this man on TV. A true legend, taken far too soon. R.I.P Paul Ritter.”

One thing seems certain, ‘Friday Night Dinners’ will never be the same again.