You are here: Home / Uncategorised / Track of the Week: ‘Take Back The Track’ by The Magic Gang 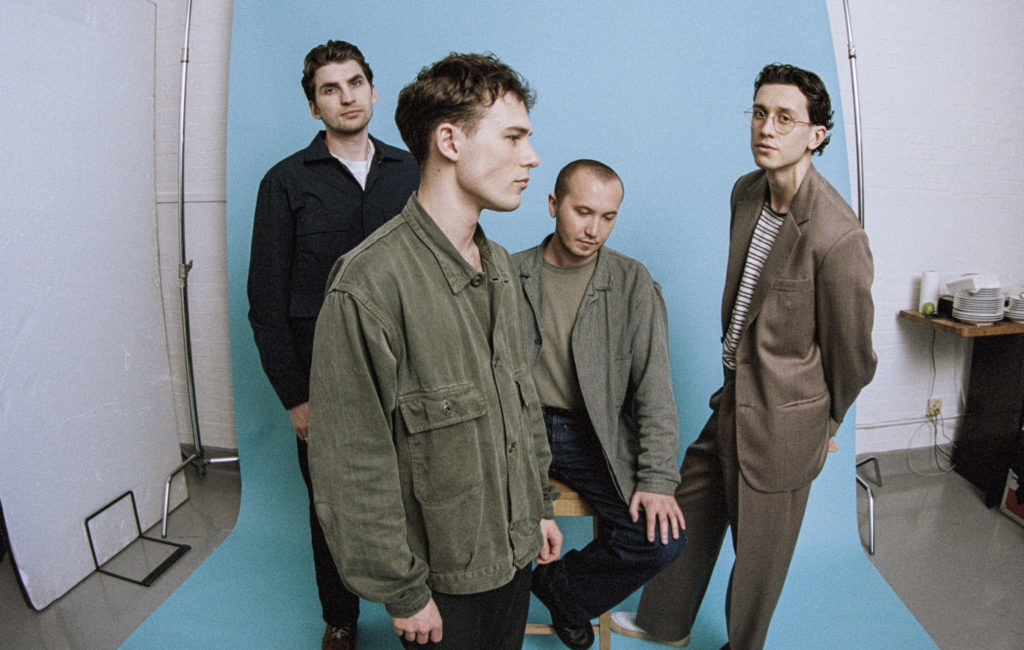 Indie-pop quartet The Magic Gang are back with a quarantine inspired video for their new single ‘Take Back The Track’.

Although separated by the current UK lockdown, the band wanted to ensure they used the current situation as a strength rather than a limitation. The video shows the members reuniting for a virtual band rehearsal in which things start to get strange…

The video for ‘Take Back The Track’ was directed by Georgina Cammalleri, who has been nominated for a UK Music Video Award for her work with Swim Deep on ‘To Feel Good.’ Cammalleri described the directing process as “intense.”

The Zoom thriller video juxtaposes the song excellently as ‘Take Back The Track’ is full of upbeat disco melodies, the perfect lockdown listening if you’re in need of a pick-me-up.

Watch the video for ‘Take Back The Track’ below.

‘Take Back The Track’ isn’t The Magic Gang’s first inventive project since lockdown was announced, they’ve definitely been keeping themselves busy. It follows the recent Love Song initiative, in which the band wrote and recorded homemade songs for their fans who were separated due to the current crisis.

The track is the third single from the band’s anticipated second album Death of the Party which will be released on August 21st.

Despite having to postpone/cancel all upcoming dates, singles ‘Take Back The Track’, ‘Think’, and ‘What Have You Got To Lose’ are provided as instant downloads for those who pre-order the album here.