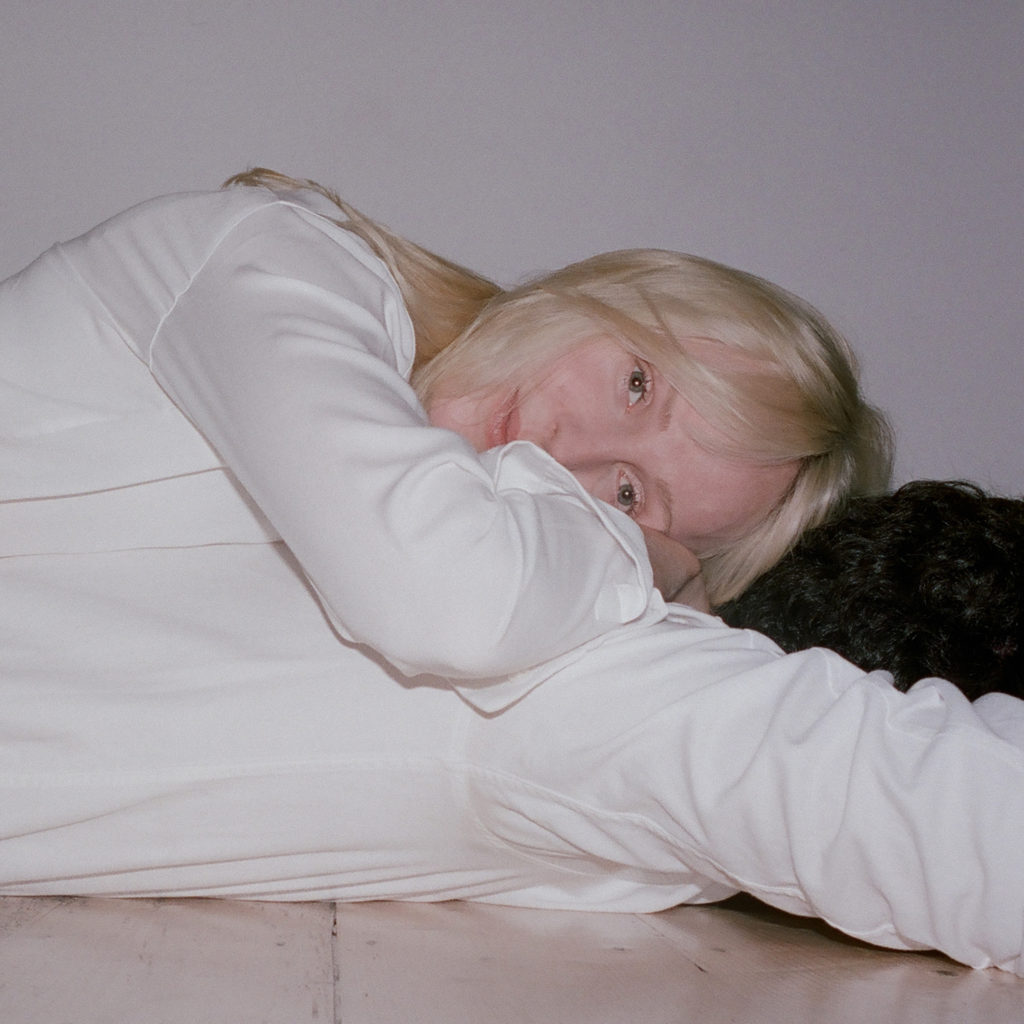 For many of you, Laura Marling will be a name which you recognise. After years of thriving in the nu-folk scene earning countless awards, Marling is back with her latest release Song For Our Daughter, discussing the idea of motherhood. Perhaps the greatest feat of them all. It reveals a brand new side of Marling, as she takes us on this new journey with her.

Amid the dreariness and boredom surrounding the ongoing coronavirus, the news of her album was announced via her Isolation Guitar Tutorials on Instagram. The album was released via Chrysalis/Partisan and was recorded alongside producer Ethan Johns, marking Marling’s successful seventh solo album release.

Marling is now 30-years-old and after 12 years in the industry, it is only natural that her next thoughts would be towards the idea of motherhood. She has explained that it is essentially an album about “what it means to be a woman in this society”. It’s a highly topical concept given the movements which we’ve had in recent times. Marling felt that she had to protect ‘The Girl’- A girl who “might be lost, torn from innocence prematurely or unwittingly fragmented by forces that dominate society.” Marling is aiming to take the listener by the hand and share the wisdom, which she has learnt while growing up.

The empowering nature of the album could be partly down to Marling leaving her label and management, building a studio in her house and largely leading the production of Song For Our Daughter. Rest assured that there are still the ethereal string arrangements and beautiful lyrics, which we’ve come to love from Marling. However, despite primarily being a folk album, there is also an unexpected but exquisite pop aspect to this release. Marling has said that she owes the increased pop influence to music legend Paul McCartney. The pop aspect particularly shines through on tracks ‘Held Down’, ‘Blow by Blow’ and ‘For You’. Ultimately, Marling is a musical chameleon and effortlessly explores a new sound in every album, and this one is no different.

As well as having a more pop-sounding aspect, Marling also chose to make changes to her writing style, by purposefully moving towards the idea of storytelling. This is most shown throughout tracks such as ‘Strange Girl’ and ‘Fortune’, giving them an even more universal and charming aspect. She also partly owes it to her Masters degree, which inspired her newfound love of the language of psychoanalysis. Furthermore, Marling purposefully focused less on precision while creating this album, even featuring vocal takes which were recorded on the first try -as heard in her quintessential love song ‘For You’. The album is raw and imperfect but that’s the crux of why it so beautifully thrives.

As usual, Marling never minces her words, which is best shown in her title track, such as “Lately I’ve been thinking about our daughter growing old/ All of the bullsh** that she might be told/ There’s blood on the floor/ Maybe now you’ll believe her for sure.” It is perhaps Marling’s pièce de résistance with the blow only strengthened by the light instrumentals, surrounding her vocal prowess forcing you to listen to her thoughts. It is defiant and revealed by Marling to be about “innocence being taken away prematurely” and “the idea you could arm the next generation in a way that you weren’t armed.”

The imagery across the album also proves once again that Marling is always highly skilled at crafting visual images with her words. ‘The End of the Affair’ is almost cinematic, in how it delivers a story of ended love. Such as “Threw my head into his chest/I think we did our best/ But now we must make good on words to God.” Marling’s vocals are ethereal and melodic. ‘Hope We Meet Again’ also features beautiful imagery, “I tried to give you love and truth/ But you’re acid-tongued, serpent-toothed”. It is a joy for both the ears and the mind.

Marling has found the perfect balance in her album, as each line in her work is extremely powerful yet soothing. They say that the pen is mightier than the sword, and Marling has used her weapon of choice to the best of her ability. Watch this space for tour dates to be rescheduled, and be sure to stream A Song For Our Daughter. You might not only discover a new piece of Marling, but also perhaps of yourself.

Be sure to keep up with Laura Marling: