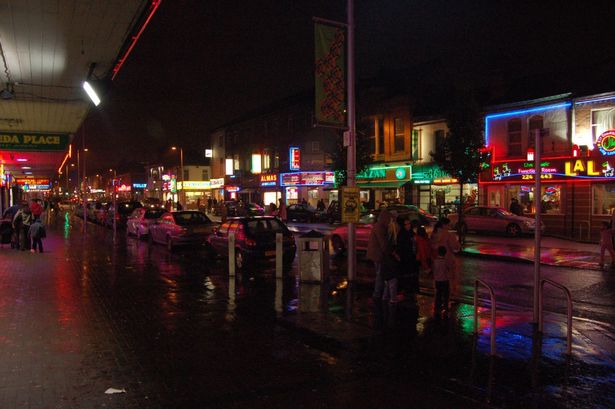 A damning report has revealed the extent to which a grooming gang in South Manchester were able to commit their crimes without repercussions.

The Manchester Evening News reported that children were raped and abused by up to 100 members of the gang sixteen years ago, and police and social workers didn’t intervene, despite knowing it was going on.

It is believed that up to 57 young girls have fallen victim to the gang. Some of the suspects are thought to have been involved in the case of 15-year-old Victoria Agoglia, who died in 2003 after being raped and injected with heroin by a 50-year-old man.

The report, written by Malcolm Newsam, a renowned child care expert, and Gary Ridgeway, a former detective superintendent with Cambridgeshire Police, noted that what had happened in South Manchester was “a depressingly familiar picture and has been seen in many other towns and cities across the country.”

The 145-page report found that many girls had told carers and police officers about the sexual assaults, giving names and addresses. But apparently, no action was taken.

Senior officers at Greater Manchester Police chose to hold back resources for the investigation.

The report recounts a story that will sound familiar to those who are aware of the grooming gangs from Rochdale, Rotherham and Telford – young teenage girls being lured in by alcohol and drugs by a group of ‘older Asian men’, and suffering physical abuse and rape. Suspects are accused of bringing alcohol and drugs to council-run children’s home in Rusholme, to the knowledge of the staff.

An investigation had been launched at the time – Operation Augusta – but was dropped due to ‘resource issues’ in 2005. Eight of the men regarded as suspects went on to rape more girls.

Detective Constable Margaret Oliver, who went on compassionate leave just before Operation Augusta was dropped, has been talking about the police’s shortcomings with grooming gangs for years.

Speaking of the report, Oliver said, “I feel completely vindicated. It’s a very momentous day for me, both personally and actually publicly – because I’ve always known I’ve spoken the truth.”

At the time of the investigation, Oliver had been crucial in gaining the trust of the young victims and gathering an extensive dossier of evidence. In light of this report, she says that she’s “grateful to Malcolm and Gary for sticking with this, for persevering to get at the truth.”

Press conferences are being held today in response to the report’s findings.