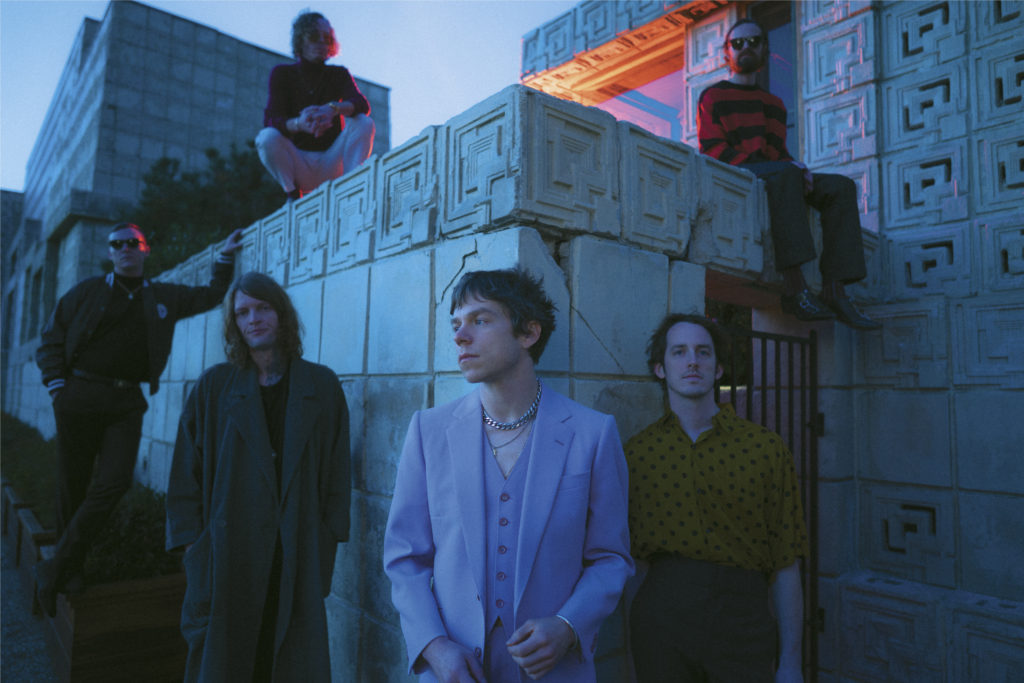 A “serious on-stage accident” may have delayed the band from touring the UK last summer, but Cage The Elephant have shown there really is ‘no rest for the wicked’ by touring this February in support of their successful fifth album Social Cues. They’ll also be supported by American punk band SWMRS on both their UK and Europe Dates and Chicago-based psychedelic rock band Post Animal on the UK leg of their tour.

Previously, the band conquered a massive North American co-headline tour with Beck. Combine this with their new album, which was released last year, and it easily sets 2020 up to be the band’s most successful year yet. It will also include a date at London‘s affectionately named ‘Ally Pally’ aka Alexandra Palace on the 22nd of February. Cage The Elephant hasn’t returned to the UK since their sold-out show at Brixton Academy in 2017, so the expectations for this tour are high and will surely be met.

The Grammy-Award winning band consists of vocalist Matt Shultz, rhythm guitarist Brad Schultz, drummer Jared Champion, bassist Daniel Tichenor, lead guitarist Nick Bockrath and Matthan Minster on keys. Together they’ve continued to smash any concept of genre and created a new album unique to them, which is available on Columbia Records. The acclaim has been gained far and wide, with NME rating it a whopping 4 stars and stating that “having spent their glittering career dancing through different sounds, Cage The Elephant truly find themselves on this mature, widescreen fifth album”. It’s explosive, dripping with newfound emotion (it was created in the aftermath of Matt Schultz‘s divorce), and will easily translate to the stage. Look out for particularly catchy track Dance Dance’ which is undoubtedly an arena-level hit.

Don’t let this information go ‘in one ear and right out the other’ – purchase your tickets here while you still can.