You are here: Home / Culture / Music / Review / Single Review: ‘Annabelle’ by Creeper Is A True Goth-Rock Symphony For Sinners 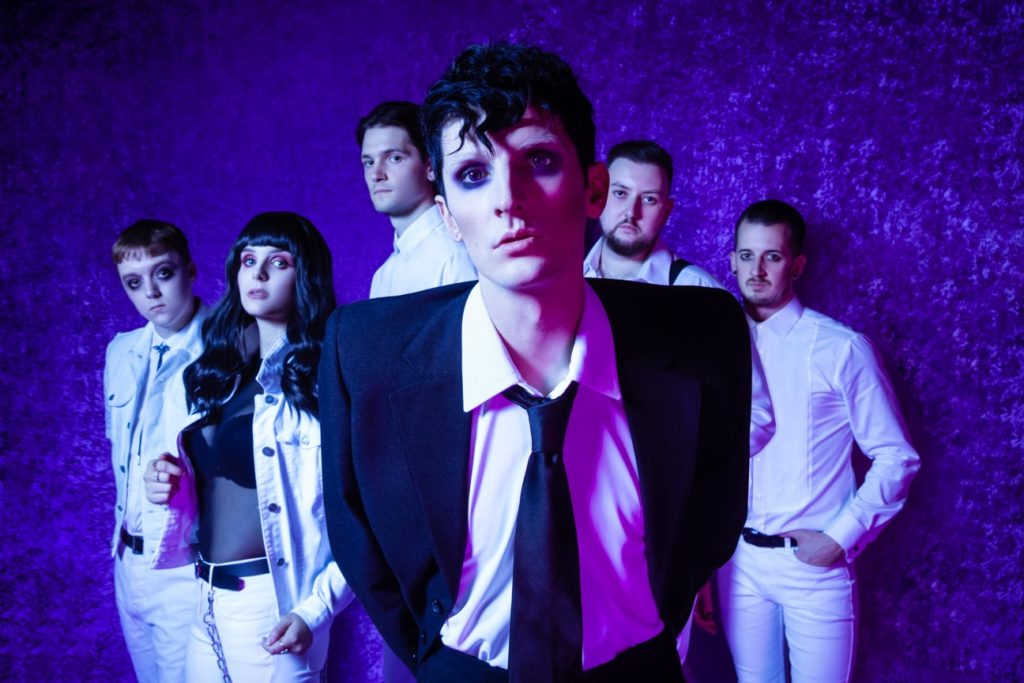 Despite Creeper disappearing off the face of the Earth last year, the leaders of The Callous Heart are back with their latest track ‘Annabelle’, a follow up to their first release ‘Born Cold’ for their forthcoming album Sex, Death & The Infinite Void which will be released on the 22nd of May via Roadrunner records.

‘Annabelle’ was written as a response to the Westboro Baptist Church while touring America. It’s a self-proclaimed “satanic underworld anthem” and a gothic rock masterpiece. The track features an orchestra of shimmering guitar tones and choir-like backing vocals, keeping the apparent tongue-in-cheek theme of religion present, with ingenious lyrics to boot. From discussing the ‘Underworld’, ‘Angels’ and even ‘Heaven’, this track is anything but hellish and a symphony for the ears.

Frontman Will Gould has stated the band has always “proudly represented the so-called sinners, the weirdos, the outsiders and those who don’t feel like they fit in anywhere in this world.” He also said that “The real-life time travel that music can achieve is almost supernatural. In a moment you can be transported from a bedroom in the south of England to another dimension entirely. With our latest album, we attempted to perform a similar magic.” The instrumentals work perfectly together and are a true testament to the new and exciting chapter of Creeper.

Their latest track is a divinely decadent discussion of how we can seek solstice in music, even when we’re made to feel like an outcast. After all, “You’ve got to live a little when their world just wants you sad,” as Gould rightly sings on the track.

‘Annabelle’ is available to listen to on all major streaming services. You can also catch Creeper live supporting Babymetal next month at Manchester’s O2 Apollo, and also on their first UK headline tour in two years.