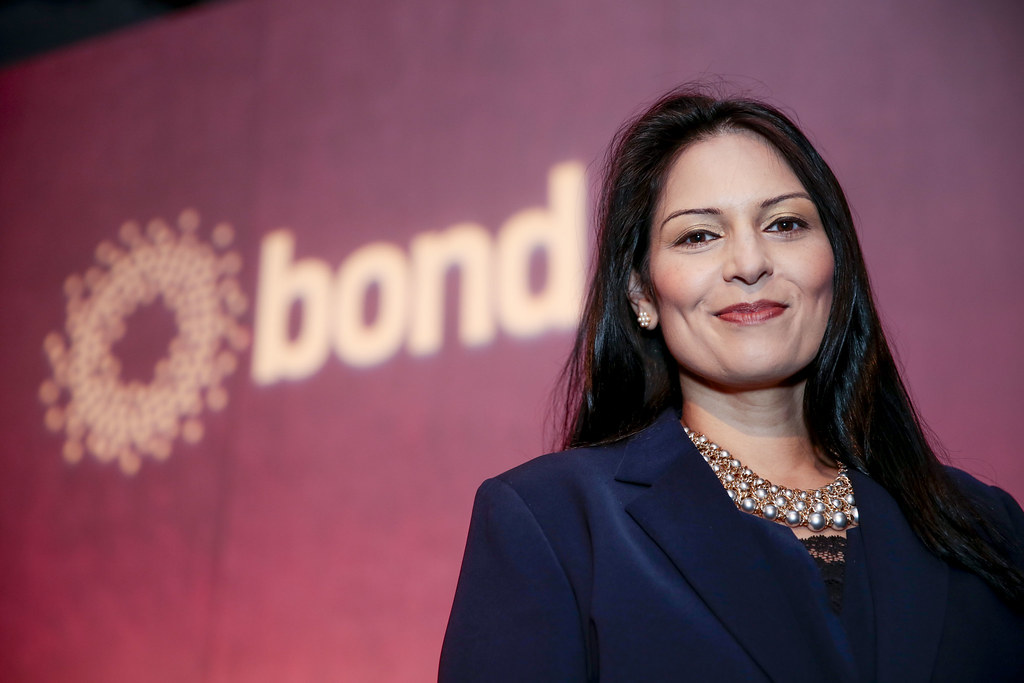 Home Secretary Priti Patel has laid out the government’s plans for a points-based immigration system, claiming it’ll be “the first time in decades that the British government will be in charge of its own immigration policy.”

The system isn’t set to come into action until January 1st 2021, from which point immigrants moving to the UK will have to prove themselves eligible for entry under the new system.

How will this system work?

Skilled workers will require 70 points to be eligible to enter the UK to work. This system will be based on the following stipulations:

The government have said this system will push businesses to end their reliance on ‘low-skilled migrants’ and recruit and train British workers.

There’s to be no cap on ‘skilled workers’ – the Government’s Migration Advisory Committee determines that plumbers, carpenters, doctors and nurses would fall under this definition.

Migrants will be accepted if they’re working in occupations that are in shortage – such as nursing – even if their income is the minimum threshold of £20,480.

The UK Homecare Association has criticised these proposals: “We are dismayed by the decision Government has made.”

“Cutting off the supply of prospective care workers under a new migration system will pave the way for more people waiting unnecessarily in hospital or going without care. Telling employers to adjust, in a grossly underfunded care system, is simply irresponsible,” they said.

Patel has asserted that any staff shortages faced could be remedied by training up the 8.5 million people in the UK judged to be ‘economically inactive’ – a term used to describe people who are unemployed or who they have not looked for a job in the past four weeks and/or are not available for work in the next two weeks.

However, the BBC Reality Check found that only 1.87 million of these 8.5 million would want a job. Students make up 27% of the ‘economically inactive’, with the sick (26%), unpaid carers (22%) and the retired (13%) forming the other big groups included in the category.

The remaining 11% are categorised as ‘others’, which includes people who say they have not yet started looking for work, those awaiting the results of job applications and some who say they do not need to work.

The Office of Nation Statistics estimates that only 1.9 million of the 8.5million economically inactive people want a job.

Patel is set to bring forth these new policies in the coming weeks. The Labour Party have criticised the proposals, saying there are so many ‘carve-outs and exceptions’ that the policy effectively means nothing.