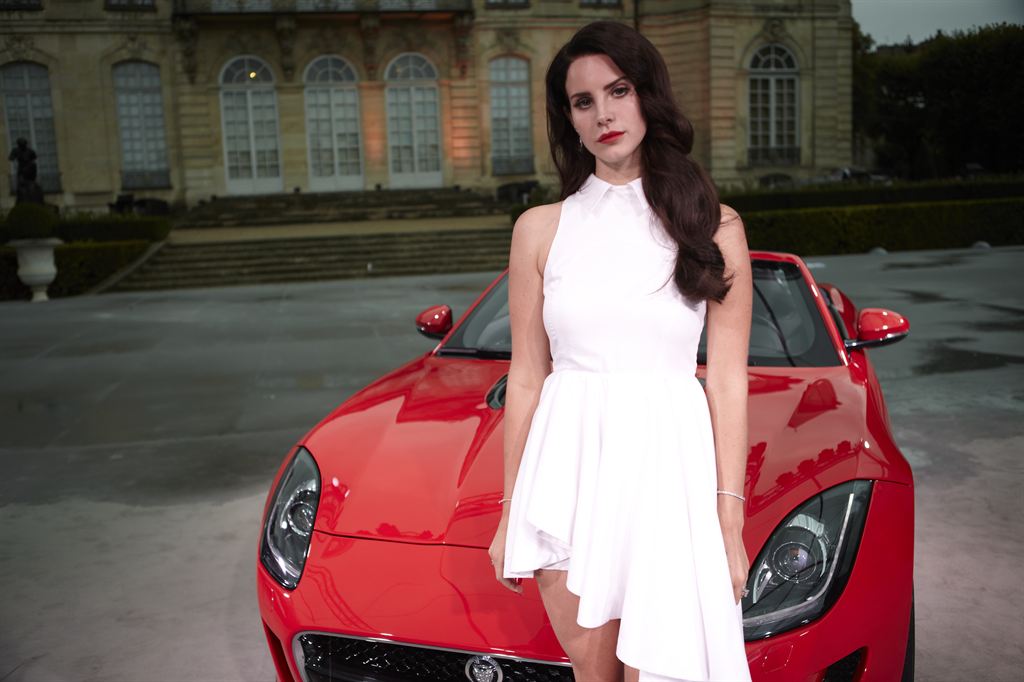 American singer Lana Del Rey has cancelled all of her U.K. tour dates just four days before the tour was set to begin.

Lana cancelled her entire Norman F****** Rockwell! tour, which included dates in London, Birmingham, Manchester and Glasgow, due to a surprise illness that has caused her to lose her voice.

“Sorry to let everybody down so last minute but this illness has taken me by surprise and have totally lost my singing voice,” Lana said.

“Dr has advised four weeks off for the moment. I hate to let everybody down but I need to get well. Love Lana”.

Lana’s Norman F****** Rockwell!’ tour would have been the first time she has played Manchester since 2013.

No statement about rescheduling the tour to another date has yet been issued.

Manchester Arena broke the news this morning in a tweet that read, “It’s with regret that Lana Del Rey today announced that she has been forced to cancel her entire upcoming EU/UK tour date to illness, including the show at Manchester Arena”.

Ticket distribution website, Ticketmaster, has said they have already refunded purchased tickets, and credit will return to the card used in up to five working days time.

The arena tour was to support her sixth studio album, Norman F****** Rockwell, which placed at no.1 in the British charts, as well as earning her NME’s Best Album in the World accolade.