You are here: Home / Opinion / Opinion: Never Mind Megxit, Is It Time For All Royals to Exit? 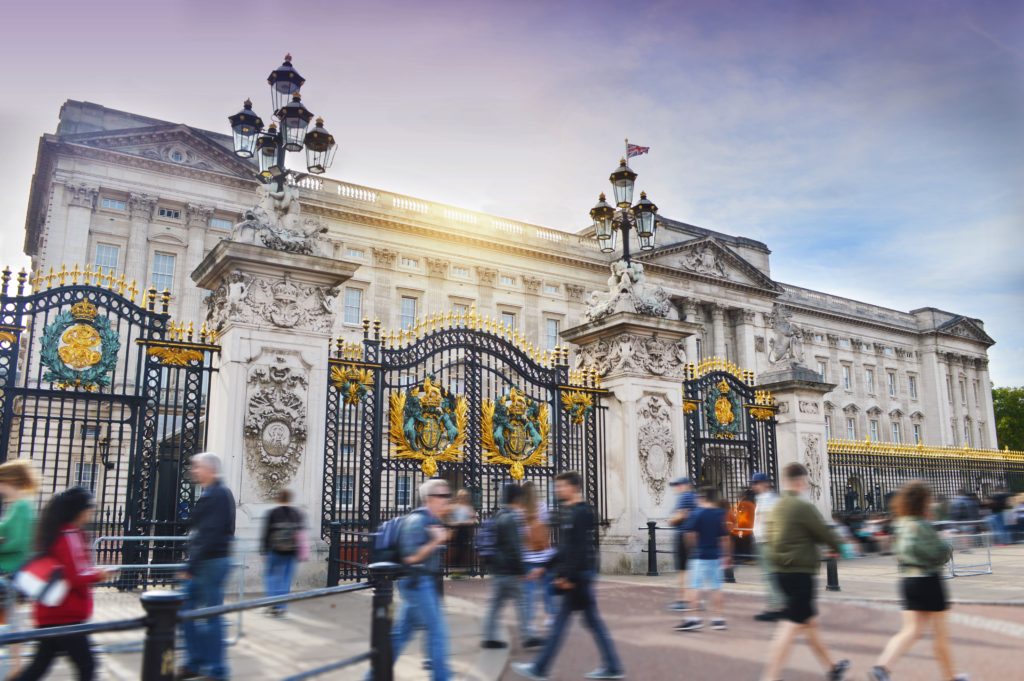 In early January 2020, not only did we reign in the New Year, celebrating the start of a new decade, but the nation was also shocked by the announcement that Prince Harry and Meghan Markle had decided to ‘step back as senior members of the royal family’ and would now work to become financially independent.

The Duke and Duchess of Sussex also announced they would be repaying British taxpayers the £2.4 million that they recently spent refurbishing their Berkshire home, Frogmore Cottage.

With the nation so invested in the lives of the royal family, it begs the question, why? Why do we even need them? What do they do? Are taxpayers wasting money funding the lives of royalty, when it could be better spent trying to improve the state of our health care and education services? Surely there would be fewer homeless people to clear from the streets if public money went towards solving the housing crisis rather than embellishing palaces and fancy gowns.

According to royal.uk “Members of the Royal Family support The Queen in her many State and national duties, as well as carrying out important work in the areas of public and charitable service, and helping to strengthen national unity and stability.”

Breaking down this statement, the royal family essentially make appearances at events, entertain people at dinners, lunches, receptions and garden parties hosted at Royal residences and answer letters they receive from the public. Does any of this even count as ‘real’ work? I think not.

Surely there would be fewer homeless people to clear from the streets if public money went towards solving the housing crisis rather than embellishing palaces and fancy gowns.

British taxpayers support the monarchy in the form of a lump sum issued to the Queen each year by the treasury, known as the ‘Sovereign Grant’. In 2019, this fee amounted to £80 million. With the state of our country in 2020, surely there are better things to be spending that amount of money on rather than the Queen’s travel, entertainment and property expenses.

So, why do we still need a royal family? Short story, we don’t. The UK has had a royal family since the 9th century, but the idea is all about upholding tradition. Monarchists preach the need to preserve tradition and respect the past, but to what extent? Members of the royal family actually have no input in law-making or running the country; that is all left to the Government, the House of Commons and the House of Lords.

The monarchy is a glaring symbol of unearned privilege and inequality in Britain. The wealth of the royals means they’re so distant from ‘ordinary’ people on ordinary incomes. Although the monarchy is ‘traditional’, it’s now time to move on to a more modern and democratic form of governance. How can the UK, a country that is supposed to be all about democracy and equality, support the opposite of this, in the form of the royal family?

The very tradition of having a royal family is not only a massive injustice to the working people of the UK, but to the royals themselves. Take Meghan Markle for example – the outspoken feminist was forced to give up her social media accounts, high-profile job and presumably plenty of her own views in favour of a life spent in the public service, delivering watered-down messages about overcoming adversity which failed to mention the royal family’s role in perpetuating it. And in return, she received nothing but scrutiny and ridicule from the press. Is it any wonder she and Prince Harry decided to give up their royal titles and abdicate?

The very tradition of having a royal family is not only a massive injustice to the working people of the UK, but to the royals themselves.

Is it fair that people who are born into these privileged positions of power are given millions of pounds and reap countless benefits without having to actually do anything and work hard to get there? No. There’s a clear lack of justice for both the members of the public and the royals.

What do you think? Let us know in the comments!