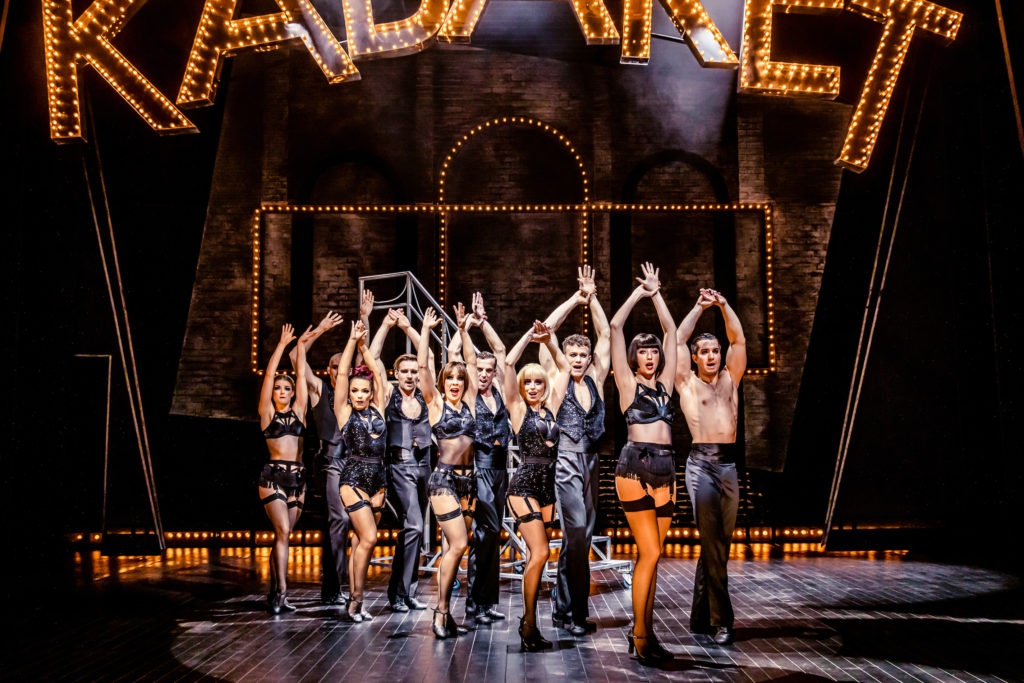 “What good is sitting, alone in your room? Come hear the music play”. These lyrics from ‘Cabaret’ are perfect to describe the classic and award-winning performance, presented by Bill Kenwright. 54 years after its first performance and 27 years since it last graced us with its presence at the Octagon Theatre, the musical masterpiece is returning to Manchester at the Palace Theatre this month.

The performance follows the lives of Ms. Sally Bowles, a voluptuous and talented British performer who works at the local cabaret club known as the ‘Kit Kat Club’, and Cliff Bradshaw, an American writer who has just arrived in Germany by train. The performance takes place in 1930’s Berlin and is rightfully riddled with both fascist appreciative sentiments and mockery of the powers that be.

‘Cabaret’ is sure to be a spectacular event, featuring a beautifully scored performance and sensational choreography. If the thought of this performance couldn’t get better, the audience will be treated to the wonderful acting talents of:

John Partridge (Chicago (UK Tour); Miss Saigon (UK Tour); Rent (European Tour)) who is sure to enliven and entertain the audience as he plays the charismatic and lively host of the ‘Kit Kat Club’ known as ‘Emcee’.

Kara Lily Hayworth (Maggie May (The Finborough); Cilla the Musical (UK Tour); Persephone (A Love Story) (The Rosemary Branch Theatre)) a dazzling and dedicated actress, bringing the required fire and energy to her role as the enigmatic female lead/cabaret dancer ‘Sally Bowles’.

Anita Harris (Cats (New London Theatre): Annie (UK Tour); My Cousin Rachel (Theatre Royal, Bath)) possibly one of the most well-experienced stage actress who will bring all her knowledge and acting seniority into her role as she takes the helm of playing the boarding house landlady ‘Fraulein Schneider’.

The production is running from the 25th-29th of February, so if you feel like joining in on the beautiful madness, remember, “Life is a cabaret, old chum! Come to the cabaret!”