You are here: Home / Uncategorised / Opinion: I Lost My Job Due To Coronavirus 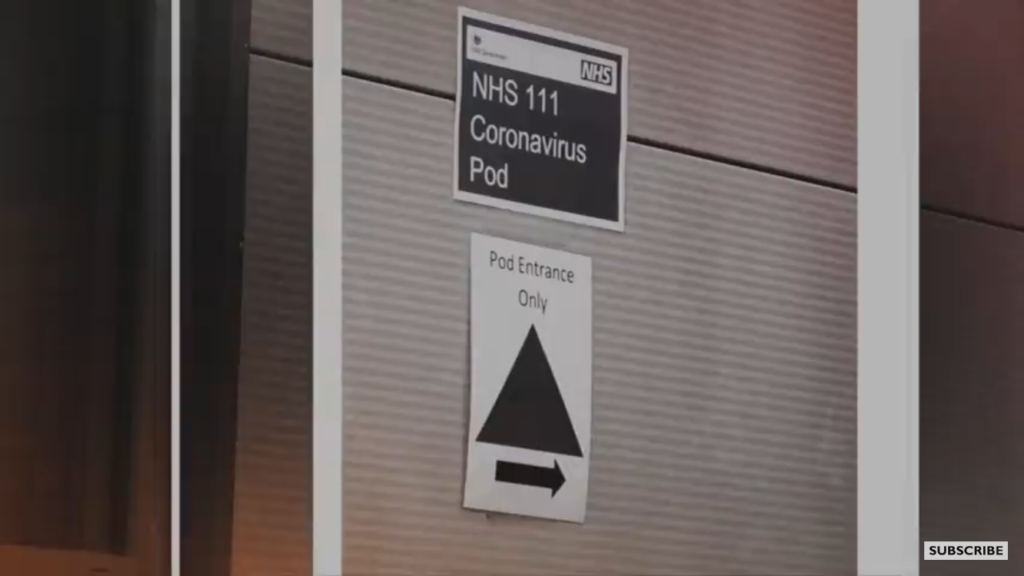 As a young and somewhat healthy student (I could definitely do with more exercise and less takeaways), I didn’t expect my life to be affected much by the Coronavirus outbreak.

Living with other students means that interacting with vulnerable people; the sick, the very young and the elderly is rare, so my perception of the harm Covid-19 could cause was understated.

I was very wrong.

As a precaution, my university ended face-to-face teaching this week, which does affect me, but with lecture capture and advice online, I still wasn’t too worried.

This was until 2:49pm yesterday. As I was heading out of the Starbucks in Manchester Victoria station, I received a call from my general manager.

“I’m very sorry to do this, but due to the coronavirus I’m going to have to terminate your contract…”

He continued for a couple more seconds, but I blanked the rest of the conversation.

On the train a few minutes later when his words sunk in, I contacted the company to discuss my “redundancy pay”. A week’s wages and any holiday days due will be paid, and that’s it.

I regularly see posts saying that companies don’t care about the welfare of their staff, and they’ll hire and fire you at the drop of a hat. I now know that to be true.

Out of respect and legal reasons, I won’t disclose where I worked, but it is renowned for its “wokeness” and “care for its employees”, which makes this especially tough.

The company has just recently raised its wages to the National Living Wage, which I discussed with people I know, saying how it’s such a great place to work at.

This news comes just a few days after passing my three month probation. Luckily, my rent is covered by loans and grants from Student Finance Wales, who are notoriously more generous than its English counterpart. Having my rent covered means that I don’t have the worry of questioning how I’m going to keep a roof over my head for a while, but only for the short term.

I graduate in a couple of months, unless the coronavirus changes that plan too, but right now, my life has been jumbled. I relied on the bi-weekly pay to pay for food, my phone bill, transport and small luxuries like my monthly music streaming and Amazon Prime.

Being extra frugal will be a necessity, and while my belt will be tight, with my rent paid, I’ll ultimately be okay if I can find another job. As a student, and a working class one at that, money is elusive. From a very young age I’ve been told that hard work pays the bills, but you can’t even do that, when the ability to work has been taken away.

Losing my job has tranformed the threat of Covid-19 from something mystical to a hard reality, and it’s going to make hundreds of thousands of people in the UK their nightmare. I pray that working class people, the immunocompromised, the elderly and everyone who will be affected by this horrific disease will be okay.

I hope that the British government will put policies in place so that people don’t get into debt, don’t starve, and don’t unnecessarily die because of Covid-19.

A student losing their part-time job isn’t the end of the world, but for some people, this virus will impact their lives enormously. Because of this virus, kids across the country will lose their only hot meal of the day, the elderly will be effectively imprisoned in their own homes, losing out on the little contact they have with the outside world, and the immune compromised will live their lives in fear of death, due to the lack of precautions being taken currently in the UK.

I’m optimistic about the future, maybe it’s the only thing I have to hold on to.