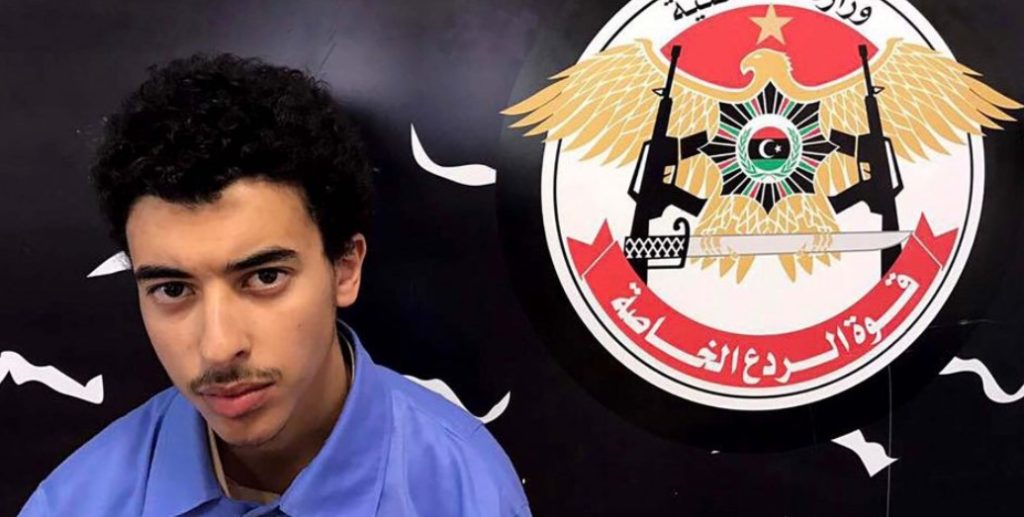 Hashem Abedi has been found guilty of murdering 22 people in the 2017 Manchester Arena bombing.

The attack was carried out by Abedi’s younger brother Salman Abedi at an Ariana Grande concert in May 2017, when the younger Abedi detonated a suicide vest in the foyer of the Manchester Arena.

It has now been ruled that Hashem is “jointly responsible” for the attack and that he “stood shoulder to shoulder” with his brother, in planning the attack.

Detective Chief Superintendent Simon Barraclough said of Hashem Abedi: “He is a man who is equally responsible as his brother for this horrendous attack, this monstrous attack. The way he has conducted himself since he landed demonstrates even more the jihadi mindset that would be supportive of the sick ideology [of ISIS].”

Abedi long denied any involvement in his brother’s plot, but evidence presented at the Old Bailey – where the trial took place – revealed that his DNA and fingerprints were found in the Manchester properties where the bomb was made.

Abedi was in Libya at the time of his brother’s attack, but according to Greater Manchester Police, he is “every bit as guilty as his brother.” Abedi has been described as “his brother’s driver, the quartermaster sourcing deadly material and the munitions technician in those months running up to the attack.”

“Justice has been done and somebody has been held to account for this atrocious attack at the heart of our city.”

Hashem Abedi will be sentenced at a later date for 22 counts of murder, one count of attempted murder encompassing the injured survivors, and conspiring with his brother to cause explosions.