You are here: Home / Culture / Interview / Music amongst the madness: Jordan Phillips on The Voice, socially distanced street gigs + releasing his new single, ‘My Saving Grace’ 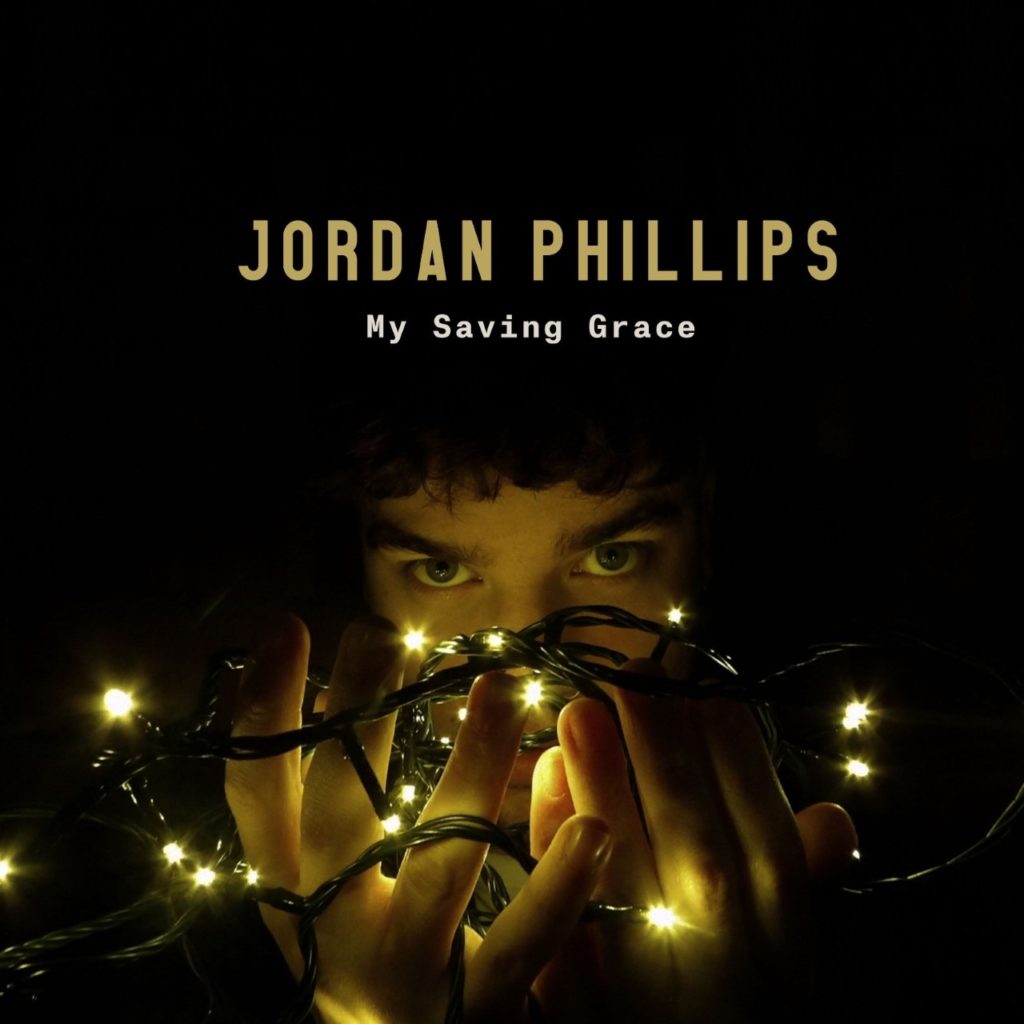 For an up-and-coming musician, the path to success usually involves a hell of a lot of work. Opportunity seldom knocks, so banging loudly on every door until one opens is not unusual for any artist trying to make a name for themselves.

Typically, they’ll perform at festivals, pubs, bars or public gatherings to get their music heard. However, due to the Coronavirus pandemic, musicians have found themselves without a stage for the majority of 2020.

For Stockport singer, Jordan Phillips however, this year has been pretty eventful. From performing for titans of industry to becoming something of a local celebrity, he’s managed to maintain his voice and find music amongst the madness.

While he’s no stranger to performing in front of large crowds, this would prove to be one of Jordan’s most high-stakes gigs.

Jordan says: “I walked on stage and that was the longest walk I’ve ever done. I got to the centre stage and heard the sticks tap behind my head and my throat just dried up completely!

“I was thinking “Eugh, what do I do?” I just carried on walking up and down the stage. I was on autopilot. I could see everything happening but I didn’t know that I was singing.”

Any nerves went unnoticed by the audience, with Jordan confidently belting out ‘Found What I’ve Been Looking For’ by Tom Grennan, without missing a single beat.

By the end of the song, he had the audience hanging onto his every note – and invitation to join Team Trainor.

His time on the show never once bore a dull moment. From transitioning to Team Murs, to successfully advancing to the semi-finals, Jordan was truly on a high that couldn’t be topped. And then, the apocalypse ensued.

Following the hit of the Coronavirus pandemic, filming of The Voice was paused and the contestants were told to head home. They were advised that filming would resume later in the year.

“I didn’t know what to do with myself. Going from being on the show to having seven months off was so weird. I couldn’t perform because no gigs were happening either, there was nothing going on. We were just chilling inside, playing Monopoly,” Jordan recalls.

Despite the restrictions in place, Jordan still longed to perform. This was a thought shared with his dad, Matt, who prior to the pandemic, sang in clubs across the North West.

In April, the pair decided to do something that would bring a little joy to their neighbours and also allow them to get back to what they loved.

Over the bank holiday weekend, the father-son duo made their driveway their stage and between them, performed a 90-minute set of anything from The Killers to Tina Turner. The neighbours absolutely loved it – as did the 16,000 people who watched it on Facebook live.

They returned for a second concert later in the year – and this time, the police were called!

Jordan says: “I remember the second time we did it, some woman came with chalk and drew chalk circles on the road two metres apart so everyone could dancing in their chalk circle.

Thankfully, Jordan could see the funny side of the whole thing!

“I just wanna know when the person complained, when my dad was singing or when it was me! Coz that would be a game changer,” he jokingly adds.

As Autumn approached, it was announced that The Voice would return to our screens in October, albeit in somewhat of a different format. As a live audience was out of the question, a virtual audience would be substituted on screens.

By this time, the competition was getting tighter and tighter, with the remaining nine contestants competing to be part of that coveted final four.

For the semi-finals, Jordan sang a rendition of Dermot Kennedy’s ‘Power Over Me’. The performance showcased his amazing range and ability to own the stage – but sadly, this was where his journey on the show would end.

Though his time on The Voice was over, he wouldn’t be coming away empty handed. He had not only amassed thousands of fans while on the show, he also found himself with a brand new wardrobe.

Jordan informs: “You get to keep the clothes! If I’d made it through, I’d have got three more outfits. I got an Obey jacket, which is pretty sick, I got to keep some other cool stuff too.

“I remember one girl had clip-in extensions and was running about going “I get to keep my extensions!” with hair in her hands.”

Since his time on the show, Jordan hasn’t been letting the pandemic stop him making music and on the 29th November, released the first single off his EP: ‘My Saving Grace’.

The track, which celebrates the people that are most important to him, highlights Jordan’s impressive vocal range perfectly. Having penned the song himself, it also showcases his abilities as a budding songwriter.

Jordan initially began working on this song a few years ago, but it wasn’t until lockdown that he became inspired to finish it.

“I had the first line and part of the verse about two years ago, but I never got further than the chorus. It came to lockdown and that’s when I started writing more, there’s nothing else happening so I thought I may as well start writing again.

“That song came back to me and I thought ‘This is tying in with what’s happening now,’ it was very relevant. A chorus just came to me and I was buzzing,” Jordan explains excitedly.

When it came to recording the song, this proved more difficult as due to Manchester’s lockdown restrictions, recording studios were shut for the foreseeable. It was difficult, but not impossible.

In his bedroom, Jordan closed the door, stacked pillows on the walls (for a softer sound) and recorded ‘My Saving Grace’.

Once recorded, Dan Wooflie added bass and guitar to the track while John Simm provided drums and mastered it.

You can listen to the song here: