You are here: Home / Manchester / News / Manchester Taxi Drivers Band Together to Raise Over £1000 for Fellow Employee’s Funeral 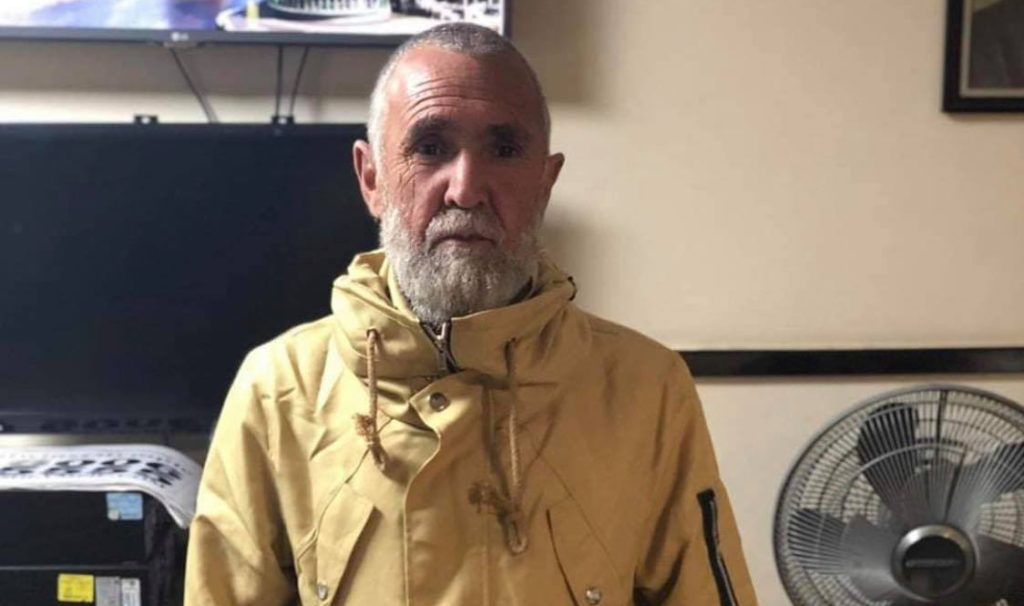 Private hire taxi drivers from across Manchester have together raised more than £1000 for a fellow employee’s funeral following his death in a car crash on New Year’s Day.

A Grandfather to several children and charity worker, Saleem Pacha, 59, died in a collision that seriously injured four other people on Yew Tree Road, in the Fallowfield area of Manchester, on 1st January 2020.

Over 70 private hire taxi drivers from around Manchester have since contributed to a fundraiser, that was set up on Facebook by Mohammed Shazad Younis, Umar Riaz Gujjar and Sajad Asghar, with support from ADF Law and Greater Manchester Drivers Forum (GMDF) in aid of Mr Pacha’s funeral and to support his family.

Since closing the fund on Monday, the drivers had raised £1100. The money has been transferred to Mr Pacha’s mother to help pay for his funeral, which took place on 7th January.

Mr Pacha’s eldest son told aAh! Magazine, “The efforts of everyone fundraising has been great and just helps the family a little. We had so many drivers come around to the house to pay their respects too, which was nice to see that my dad had people who cared for him.”

Mr Pacha’s family also said on a post addressed to the drivers on social media, “Thank you very much everybody for your generosity and kindness. It has been a difficult time, and this will surely help take a bit of pain away.”

One driver added, “Obviously lost life can not be returned, but it’s very little effort by all our fellow drivers to show our support for Pacha Khan family.”

Mr Pacha was a taxi driver for Goodwins Olympic and a volunteer for mental health charity Men’s Shed.

“When he wasn’t taxi driving he was often at our bike repair workshop on the Merseybank estate. He could be found fixing bikes for members of his local community and giving his time and expertise freely.

“He was honest, kind and with a wonderful sense of humour. He will be missed badly and fondly remembered by us all – both fellow volunteers and by all the many people he has helped and got to know.”

The fatal collision involved Mr Pacha’s white Skoda Octavia and a black Mercedes C43 AMG, at around 3:30 am on the 1st of January.

34-year-old Kelvin Todd was accused of being responsible for Mr Pacha’s death, on the grounds of dangerous driving.