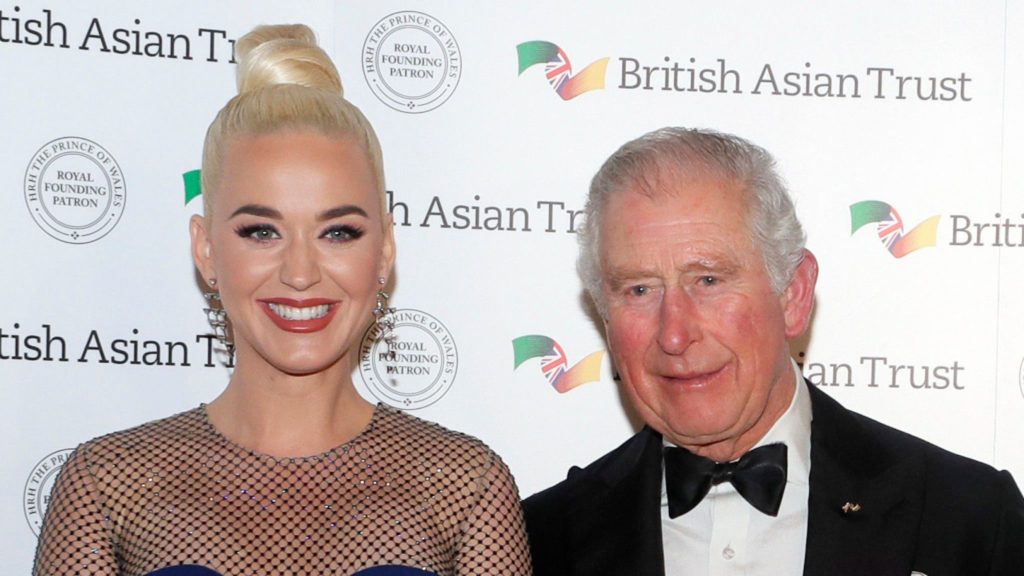 Prince Charles recently announced that pop-star Katy Perry had been appointed as an ambassador for the British-Asian Trust, an organisation set up by the Prince of Wales in 2007 to ‘tackle the widespread poverty and hardship in South Asia to which millions are currently subjected.’

The Prince met Perry in Mumbai last year, and was reportedly impressed by her ‘long-standing commitment to charitable causes around the world.’

Speaking at a black-tie reception on February 4th, Perry expressed her gratitude for being offered the opportunity: “I’m excited to be here because I’m a big fan of His Royal Highness and all the work that he has done and is continuing to do, especially in India for children.”

Perry’s appointment, however, came with backlash online. Many people took to Twitter to criticise the decision to appoint Perry, as they felt having a white American represent the British-Asian Trust was inappropriate.

However, when asked for comment, Zarik Yusaf (@zyusaf13) expressed regret for the tone of his tweet, telling aAh! Magazine, “I think my tweet was a bit harsh. I didn’t realise there were other ambassadors.”

Perry is the only white person so far to have been made an ambassador.

Fellow ambassador and BBC Asian Network host, Nihal Arthanayake, came to Perry’s defence on social media, writing on Instagram, “It has really depressed me reading all tweets from people who post on social media and largely do sod all but complain.

“Last night Katy helped the Trust earn 130k on one auction lot alone. That money will be used to change lives across South Asia. That is the priority.”

But even Arthanayake’s post received criticism. One user responded, “Actually Nihal many of us brown people are working hard in reducing child trafficking and bust our butts off and don’t appreciate that a trust that represents us ignores us for a woman who has been to India once and says she is going to raise awareness…how about a shout out for all of us working hard on the ground? The Brit Asian invisibles?”

Perry, who is already goodwill ambassador for the United Nations’ children’s agency, UNICEF, said that she hopes to be part of the solution regarding child trafficking, and emphasised, “Children are vulnerable and innocent and have to be protected.”

To find out more about the important work the Trust does, head over to their website.