You are here: Home / Culture / Interview / Music / Incantation Records: “There needs to be diversity in pop music, the time for one white man and a guitar is coming to an end” 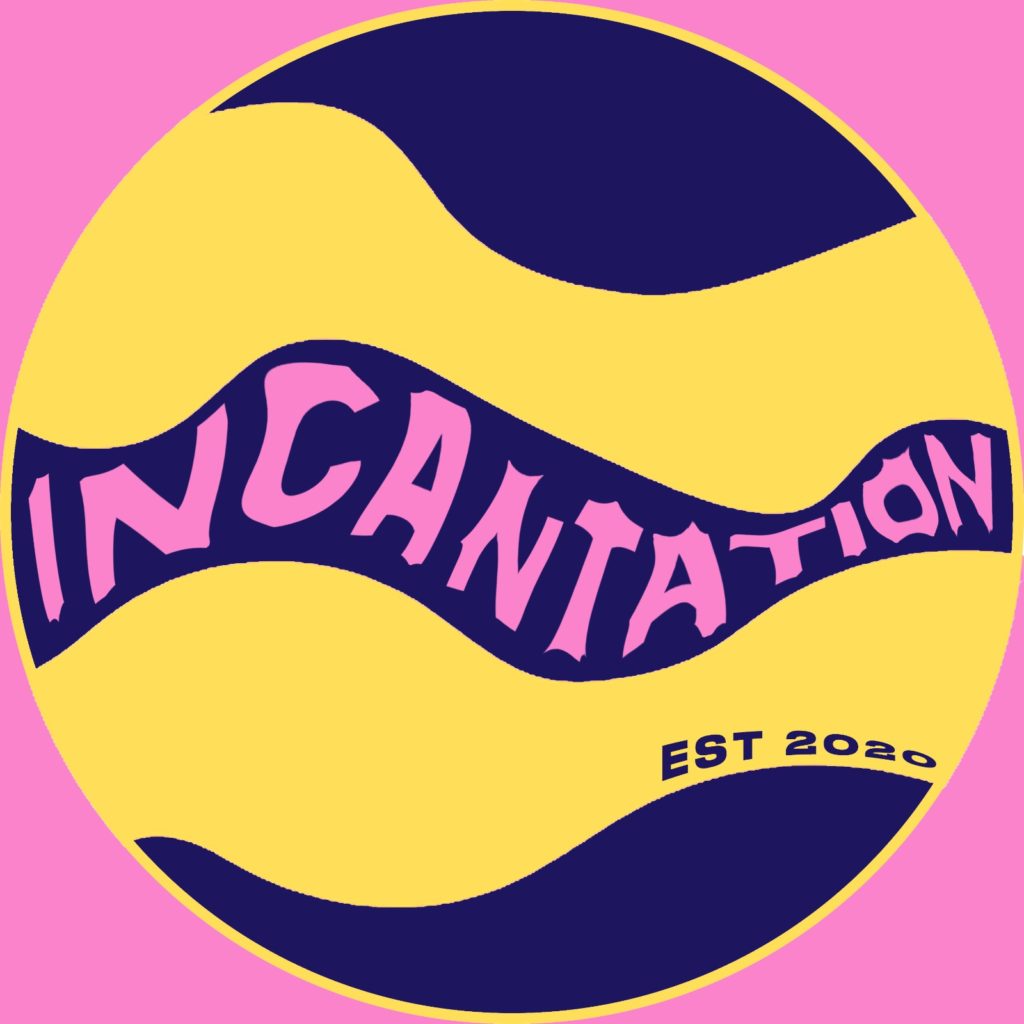 Despite the obvious detrimental effects of the pandemic on the music industry, such as widespread venue closures and the uncertain return of live shows – some creatives are using this time to re-shape the industry as we know it. This includes the co-founders of the new music label, Incantation Records, Natasha Arcienega and Martha Phillips.

Together they’ve created a new label focused on elevating both female and LGBTQ+ voices in the industry, as well as helping the grassroots scene continue to thrive too.

This is a natural step for the pair, who each built a successful career in music, while demonstrating their longtime love for it. Arcienega is the Music Manager for The Elephant Trees, freelance Film Director and Creative Producer for Produced This, as well as the Creative Director and Video Director for Roar House. Phillips is the front-woman for The Elephant Trees, a gifted singer-songwriter, guitarist and bassist.

They’ve worked together to release a range of new material from different artists – from Spanish indie-band SVTIL’s latest single ‘Raised By The Moon’, to Martha Phillips and re:tract’s, ‘Blank Canvas’, and The Elephant Trees’, ‘What Did You Do’. Their focus on emerging, original talent is so refreshing and their drive for change is much-needed in the tired and dishevelled current landscape of the industry.

aAh! Magazine catches up with Incantation Records over email, to discuss beginning the label during the Pandemic, the importance of it being run by women and current state of the Manchester music scene.

What was the inspiration behind the name ‘Incantation Records’?

“Natasha and I had been talking about setting up a label for a while but we really wanted the name to encompass what music means to us – it’s spellbinding, it’s our ritual. The word, ‘Incantation’, jumped out at me from an old Peruvian panpipe vinyl Tash had lying around – to me, it’s perfect, and it also has an element of Tash’s heritage.”

What made you choose to start your new label during the Pandemic?

“Releasing music as an unsigned band in the past few years has developed into a full-time job that covers most aspects of conventional record labels anyway! We thought, why not make it official? There has been a massive shift in the music industry because of covid; touring was the main source of income for the band, through merch and ticket sales, but now that has gone for the time being and we are all having to shift online.

So many artists are going through the same transition, and we want this label to offer a hand to those that might not know how.”

You’ve created your new imprint as an all-female run label, spotlighting female and LGBTQ voices within the music industry, personally, why do you think it’s so important for it to be run by women?

“As a wise woman once said, ‘Who run the world? Girls!’ I’ve spent the majority of my career in pubs, clubs, venues, meeting rooms, studios, being the only girl in the room and a lot of the time it’s made me feel quite uncomfortable. People have told me that’s just the way it is, and there are not enough women in the music industry to change that. We’d like to challenge that notion and create a space for musicians to be open and creative, knowing the people they are working with have been in their shoes. This doesn’t mean we will never work with men or anyone that doesn’t identify as female, the boys in The Elephant Trees are very much a part of this label’s ethos, too. I think we are trying to bring a different energy to the industry. It’s important personally for me to surround myself with that energy, it’s collaborative, creative, open – it’s not oppressive. It’s also just time, you know. The world is so dominated by the same faces, it’s just time for that to change. “

What drew you to work with SVTIL on their first single ‘Raised By The Moon’?

“We met SVTIL a couple of years ago in Barcelona after they invited us to play a gig with them. We were instantly OBSESSED with these dazzling women and their talent – we’ve wanted to work with them since that moment in whatever capacity we could, so we feel extremely privileged to releasing their debut single with them.”

From your perspective, what do you think of the current situation of Manchester’s music scene?

“Honestly it’s been quite scary the past few months, for a moment we thought we’d have to say goodbye to iconic venues such as Gorilla and Deaf Institute, both of which were some of our favourite stages to play. It feels very strange not to be out every weekend with our community playing live or watching our friends. I really hope the government realises just how much the economy relies on this industry and finds appropriate ways to keep us afloat. It’s not good enough to tell us we don’t matter.”

What are your short-term goals for the label?

“Non-stop releasing music, growing artists, and spreading positivity! We are also planning to open our own studio and hub in Manchester toward the end of next year so look out for that.”

What legacy would you like to leave behind, in the long term?

“Music is medicine, we all need it, self-expression has a healing power and it’s ludicrous that it’s being taken out of school curriculums in the world around. I would love it if we could create an environment where it is a natural part of life to get lost in music again.”

Finally, how do you think others can help to achieve equality in the music industry?

“Be aware of your own biases and privileges and learn how to account for them. There needs to be diversity in pop music, the time for one white man and a guitar is coming to an end, let’s celebrate queer music, women’s music, black music, Asian music, the list goes on!”

SVTIL’s latest track ‘Raised By The Moon’ is available to listen to on all streaming services. Their forthcoming EP Moonstock will be released on the 30th of October. The Elephant Tree’s latest track ‘What Did You Do’, and ‘Blank Canvas’ by Martha Phillips & re:tract is also available.

Keep up with Incantation Records:

Keep up with The Elephant Trees: