You are here: Home / News / Harvey Weinstein Jailed for 23 Years For Rape and Sexual Assault 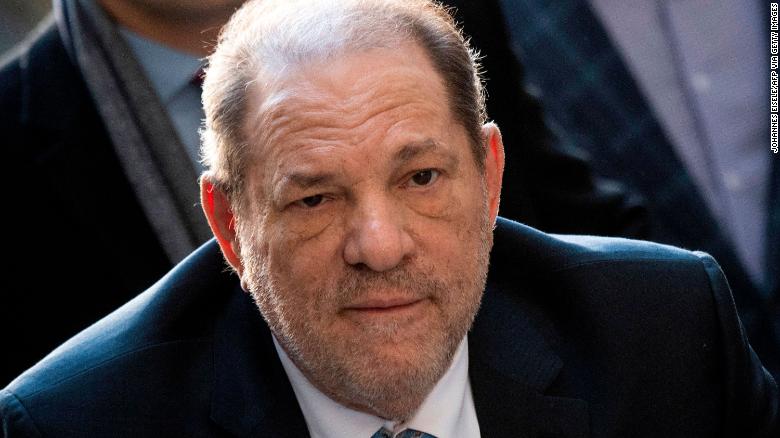 Disgraced movie mogul Harvey Weinstein has been sentenced to 23 years in prison for rape and sexual assault in the culmination of a case that ignited the #MeToo movement and saw countless women speak out against sexual misconduct at the hands of powerful men.

The landmark sentence comes after the 67-year old was found guilty by a jury on the grounds of third-degree rape and first-degree sexual acts in New York City last month.

He was acquitted on the most serious charges of predatory sexual assault that carried a possible life sentence.

The 67-year-old appeared in court on Wednesday in a wheelchair, addressing his accusers for the first time by saying he “felt remorse for the situation” but was “totally confused” about the allegations against him.

He added that he had fond memories of his accusers and the men facing allegations as a result of the #MeToo movement are being accused of “things that none of us understand.”

His lawyers appealed for leniency, claiming that a prison bid longer than the minimum five years would essentially be “a de facto life sentence” for a man that had “lost everything.”

However, prosecutors argued Weinstein should be given the maximum sentence possible due to his “lifetime of abuse” towards women and “lack of remorse” shown for his actions.

Weinstein has consistently denied any wrongdoing and his lawyers vow to appeal against his conviction.

Reactions to the news on social media have been mixed, with some feeling Weinstein received a fair life sentence and others arguing that the sentence was too lenient and setting an unfair precedent for future cases:

Dozens of women have come out with allegations of sexual misconduct against Weinstein since October 2017.