You are here: Home / News / Politics / Donald Trump’s Impeachment: What next? 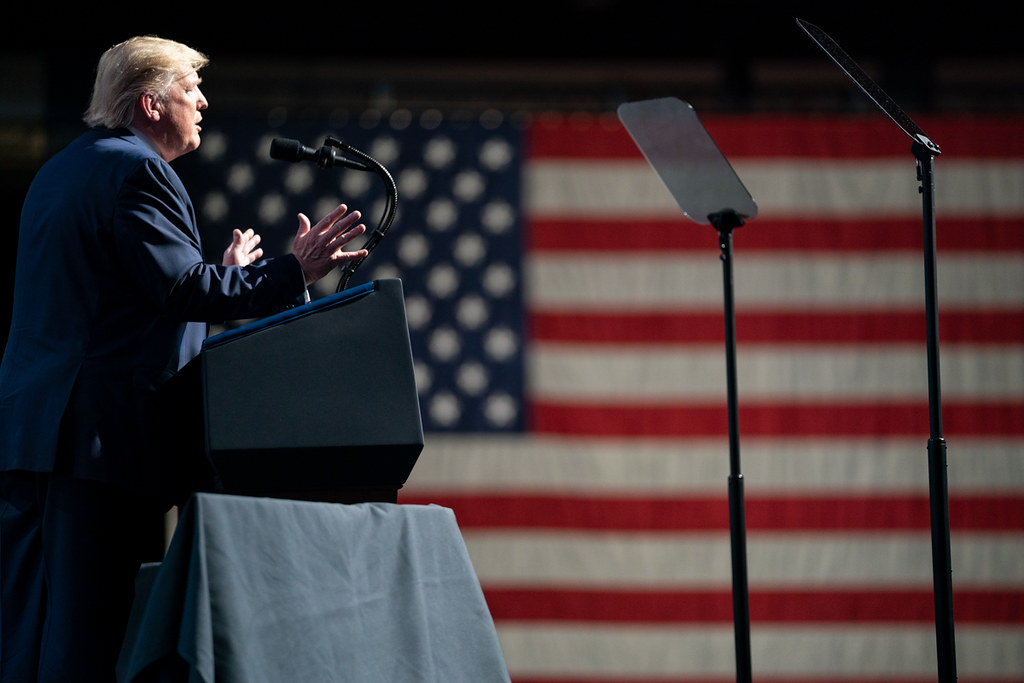 Donald Trump’s pending impeachment holds much of the world’s attention at the moment, as the House of Representative’s decision means the President must now face a trial in the Senate. The 228 to 193 vote has determined the fact that President Trump must face charges of alleged ‘abuses of power’. Whilst breaking news headlines illuminate the turmoil of the American political scene, we must examine the most pressing question – what will happen next?

Democrats are taking the vote in their stride, but there is no cause for celebration as the Senate trial now ultimately garners the power to decide the outcome of the Presidency. With minority House Leader Kevin McCarthy calling the impeachment the “fastest, thinnest and weakest impeachment argument in U.S. history,” it is fair to say that the Republicans believe the trial will be over within a week. With the Senate’s majority consisting of Republicans, Democrat speaker Nancy Pelosi will have to provide damning evidence and arguments to be able to win her two-third of votes in the senate.

The trial commences next week and with Trump, the third president to face an impeachment trial in the history of the United States, it can only be said that the American people deserve a fair trial, regardless of the outcome.