You are here: Home / Culture / Opinion / Opinion: Erasmus, Inflation and Why You Need to be a Better Journalist 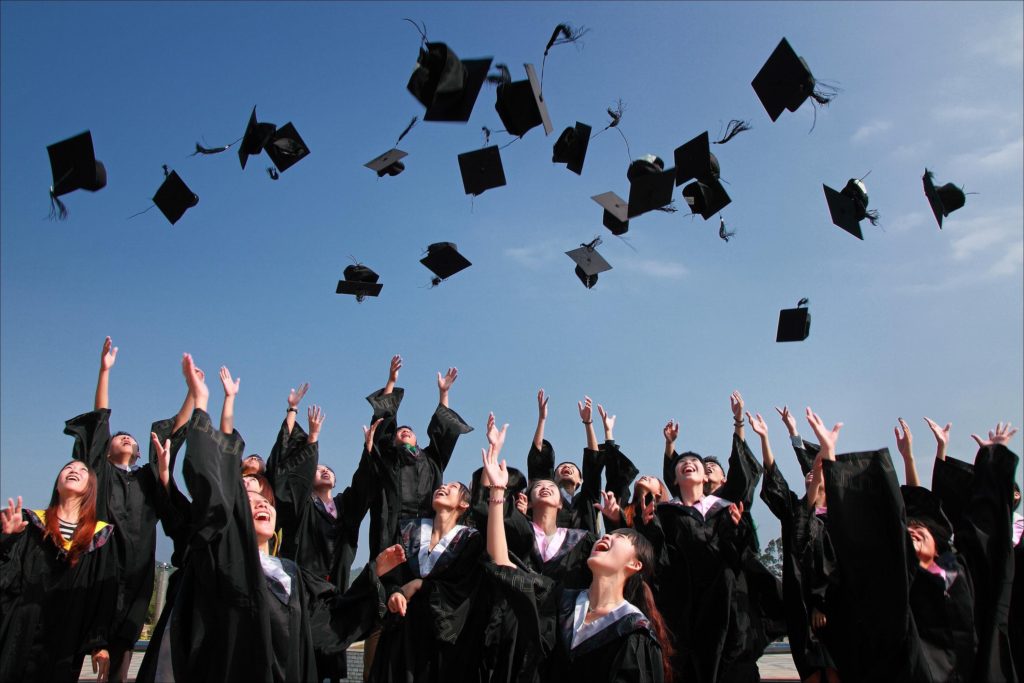 2020 is here, Brexit is on the horizon and inflation rates are rapidly accelerating. Decade after decade we have witnessed the economic struggle, but still, the media and those in government around the world have sought to prosper. Now, as a result, students may have their options severely limited.

The Erasmus programme offers British and European students a chance to study at another university in Europe for a segment of their course. This allows international relations to benefit education, as well as give students a more exciting time during university and a higher chance of getting a job after graduation.

Funding plays a big part in the scheme, with a budget of €14.7 billion set aside for 2014-2020, which provided opportunities for over four million participants, the European Commission says. Plans to double funding for Erasmus for the 2021-2027 term to €30 billion have also been proposed.

However, on Wednesday last week, MPs voted by 344 to 254 against a clause that would have required the government to negotiate continuing full membership of the Erasmus programme after Brexit, the BBC reported.

This makes for a difficult situation when wanting to secure EU student funding or UK funding around the Brexit period. The debate has resulted in praise for Erasmus and it’s uplifting opportunities for students, but even if a choice is made to fund the programme, there may not be time to negotiate for the next term.

This difficult decision is mainly around funding, and the first day back at university has shown this. Fuel prices have risen and train fares have increased, which really took many students, like me, aback. Not only this, but I also found out that a publication I work for is now no longer around because of ‘current economic pressures.’ Uni News was a national student news website, one I was the Manchester editor for. Not only was it an extra editorial role for me and a chance to show off my skills, but also an important stepping-stone for many other aspiring journalists.

The gist is, that even the smaller things that help students enhance their time at university are ceasing to exist. It seems that this is the sacrifice for the ‘greater cause’ – Brexit.

As a student who has studied abroad, written for many publications, had editorial experience and connected with professionals, I consider myself lucky and (hopefully) ready for graduation. There is a distinct pressure on students wanting to go into creative careers, because of the lack of funding that means it’s harder to get good, valuable experience. Sometimes a degree and CV isn’t enough.

My advice as an aspiring journalist in this current political and economic climate is to get started straight away. Make the most out of your time at university and get your foot in the door as quickly as you can.

For more information on studying abroad, visit the Manchester Metropolitan University Exchange website. If you’re interested in being a writer or designer/illustrator for aAh! Magazine, get in touch: aAh.editor@gmail.com