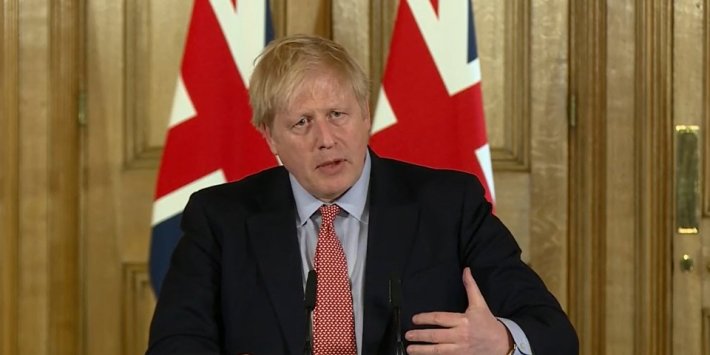 Prime Minister Boris Johnson has tested positive for coronavirus and will be self-isolating, the government have said.

Johnson announced this development on his Twitter account, telling the country: “I am now self-isolating, but I will continue to lead the government’s response via-video conference as we fight this virus.”

Downing Street say the Prime Minister got tested on the advice of Professor Chris Whitty, his Chief Medical Officer.

Johnson was last seen in public last night, as he applauded NHS staff on the steps of Downing Street.

The Chancellor Rishi Sunak was stood beside him – at the recommended distance.

Johnson’s spokespeople confirmed a few days ago that if the Prime Minister were to take ill, Foreign Secretary Dominic Raab, would stand in for him.