You are here: Home / Culture / Music / Review / Single Review: Do You Want Me – The Recreation 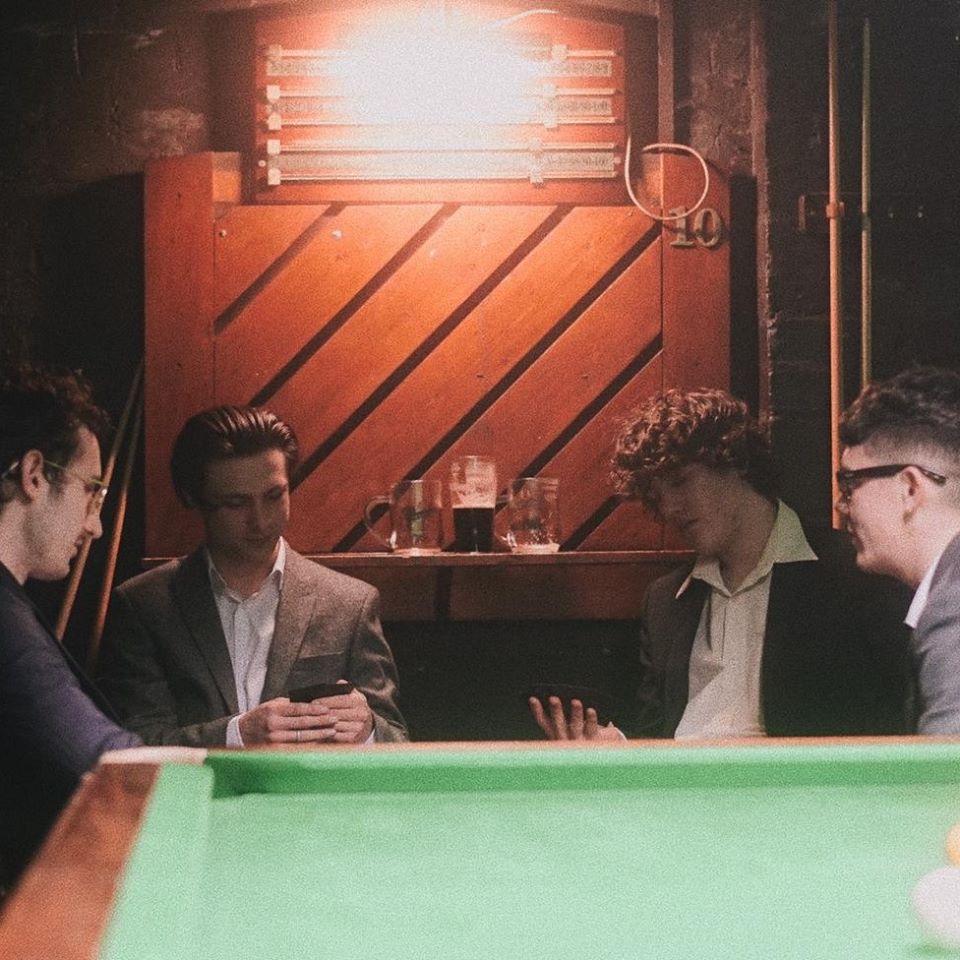 Rising Manchester band The Recreation is consistently proving why Manchester is still on the music map. Their new song ‘Do You Want Me’ could easily be described as the lovechild of early Catfish and the Bottlemen, mixed with indie legends Blossoms, plus a quality which is quintessentially theirs. After previously releasing four original hits, including ‘English Weather’ and ‘Jealous Lovers’, they’ve already established they’re anything but a one-hit-wonder band. Other movers-and-shakers in the industry such as Radio XS have noticed and made their acclaim for the band known.

Since forming in 2013, and completing their line up in 2014 they’ve managed to go from strength to strength. The band consists of Owen Baldwin on vocals and guitar, guitarist Tom Atkinson, bassist Sam Sumner and drummer George Porter. The group has focused on incorporating powerful rhythms with gritty guitars, to really hone their sound.

Their latest track is a slower venture which boasts melodic instrumentals, including drums reminiscing a heartbeat. It is no less hard-hitting than their other offerings, leaning on the heavier side. Baldwin’s vocals are dripping with emotion, acting as a call to arms for the love of romance. The combination of light instrumentals evokes a cinematic feeling and memories of sitting past midnight in a bar, perhaps hoping for your significant other to call- duly noted by the band for their recently released music video.

Frontman Owen Baldwin has stated that ‘Do You Want Me’ is a “modern-day power ballad for those with affection for the lower frequencies”. His raw lyrics tackle the nostalgic theme of love. It adds a modern twist on an otherwise overdone ballad of someone yearning for romance. It is a lyrical masterpiece such as ‘And this comes from my soul/ Cause you tear me apart in ways that I just can’t control’.

This year they’ve boasted sold-out shows and have worked with some of the best names in the industry. Their intent to make waves is immediately paramount. They’ve continually utilised the production team at EVE Studios in Bredbury for their past releases. Members they’ve worked with include Martin King, who has worked his magic on tracks by Blossoms and Everything Everything, as well as working with Jim Spencer who has had his hand in producing the greats from The Charlatans to Johnny Marr.

‘The baby Strokes’, the name which BBC Introducing Manchester’s Michelle Hussey, has deemed fitting for the four-piece, proves that they are only just getting started. They may have roots in Oldham, but if they continue to release catchy tracks they’ll surely be known all over. They are strong believers that music has the power to unite us all, and this single proves it. In a period of uncertainty and despair, music and love will always be paramount.

‘Do You Want Me’ is available to stream on all major services.

Be sure to keep up with The Recreation.