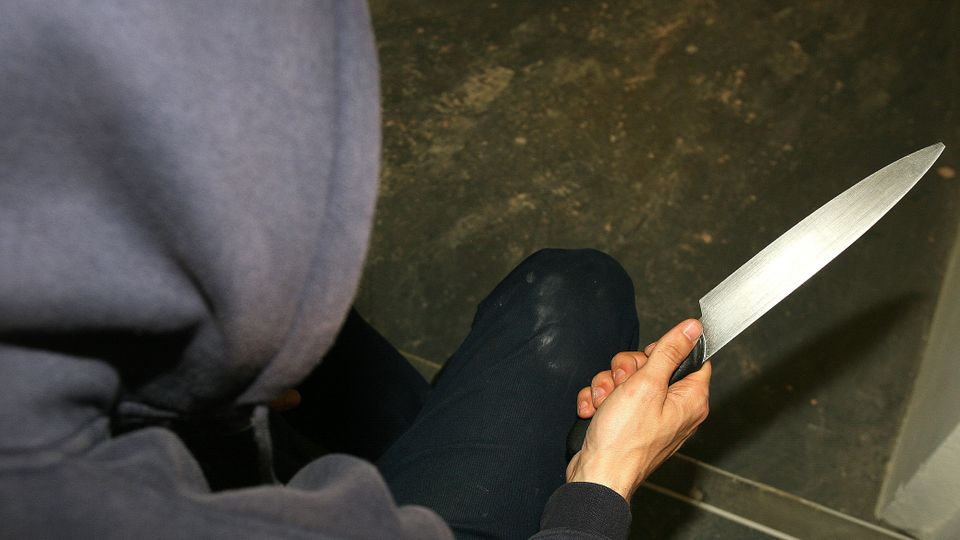 In the first three months of 2019, 787 knife incidents were reported in Greater Manchester, which included five deaths, 388 robberies and 26 rapes. Despite the attention given to knife crime in the nation’s capital, it would be short-sighted to dismiss the issue as a ‘London problem’.

With knife crime dominating the headlines in Britain, many have sought solutions to the ongoing epidemic. Many point to increasing funding for police, whereas others insist that youth services need more support in order to tackle the problem.

But does the sport of boxing hold the answer to this increasingly destructive pattern of behaviour?

Northern Irish boxer Carl Frampton seems to think so. The 32-year-old boxer recently lent his support to the ‘Sting Like A Bee‘ project – a programme being developed by the Maverick Stars Trust charity and being introduced to 12 boxing clubs in the Greater Manchester area.

Frampton explained the significance of the boxing club, telling reporters: “Boxing clubs being in the areas that they are and as the hub of many of their local communities can have a massive impact in speaking to the kids affected, helping them wise up and then giving them viable alternatives.”

The programme will be open to eight to 25-year-olds, and will run at boxing clubs in Salford, Stockport, Bolton, Bury and Oldham.

This approach has already been rolled out in other areas of the country. In Hackney, London, the Boxing Academy has integrated the sport into their curriculum, and boxing coaches work alongside teachers to maintain discipline. Most of the students attending this academy had previously been excluded from school – often in relation to knife crime – but are now finding a way to air their anger in a healthy way. It has a remarkably high success rate, with students who were previously considered ‘impossible’ for mainstream schools, now passing their GCSEs and going onto better things.

The Academy’s headmistress Anna Cain insists that boxing is a fundamental part of the school’s success, as it teaches discipline and self-control: “If you are angry as a boxer you will lose. It’s all about control, tactics, discipline, stamina. Think of Mike Tyson biting Evander Holyfield’s ear. He lost his temper and he lost the fight.”

Other boxers have also voiced their support for reintroducing boxing to schools as a way to combat knife crime. David Hayes, a former professional boxer, told My Boxing Life that he felt kids were carrying knives because they felt defenceless. He explained: “If they did say karate, boxing, kickboxing, some form of combat sport from a young age, they’ll then have the confidence  to say ‘Okay, if someone attacks me, I can defend myself with my fist, with my hands, I won’t need a knife’. I think that’s the big gap”.

Since a sense of necessity in relation self defence is often cited as a reason for the increasing numbers of young people carrying knives, the logic behind this idea is certainly sound. In many of our cities, young people don’t feel safe, particularly if they live in a area dominated by a gang.

It shouldn’t be left to the boxing clubs alone to tackle this problem, however. The issue has reached crisis point, and central government, local councils, police forces, schools and families all need to work together towards a solution.