You are here: Home / News / Politics / What’s Happening In Sudan? 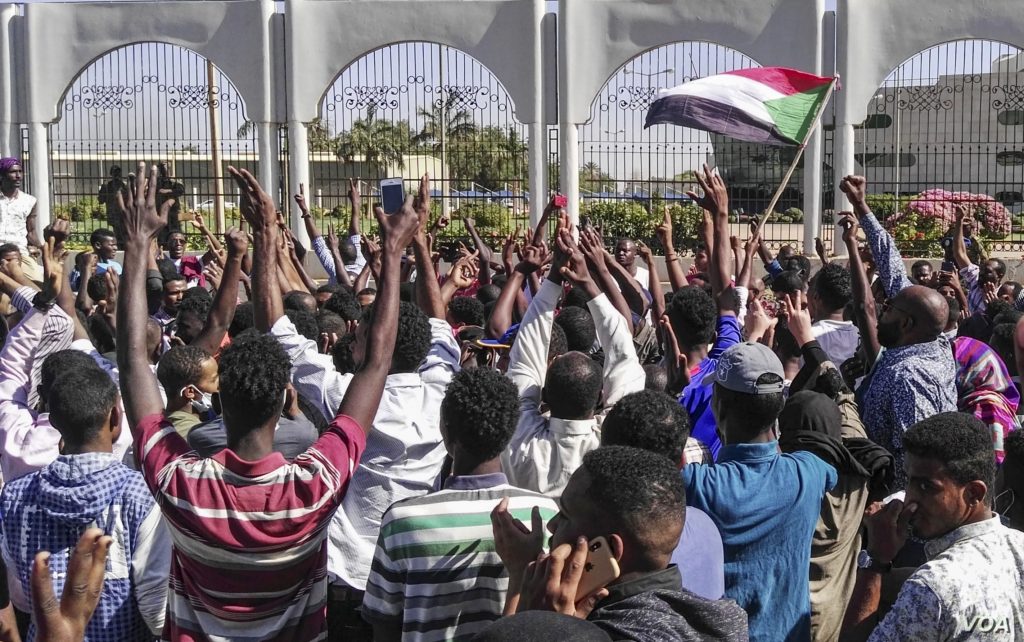 Social media has been abuzz lately with news of violence in Sudan. To most people who don’t spend their time on the internet, Sudan isn’t of particular interest. Thanks to the brave voices speaking out, however, information concerning the travesties unfolding in the African nation is making its way out of the country.

Protests had been going on in Sudan over the past several months, demanding civilian rule. The discontent in Sudan grew out of the government’s corruption – best exemplified when the price of bread was tripled.

President Omar al-Bashir, Sudan’s ruler for over thirty years, was removed from power in April and replaced by a military council. The recent waves of protests have been demanding that power be returned to the people. All the people in Sudan want is what we in the UK are blessed to have – a political system where laws are made by politicians democratically voted in by the public.

Unfortunately, the Sudanese people’s calls for democracy have been met with suppression. On June 3rd, a military crackdown left dozens of protesters dead.

How many people have died exactly is not clear – the protesters insist it was 100 people, whereas the military asserts it was 46.

The US and the UK have condemned the violence, calling what has unfolded a ‘brutal attack’ and saying the military council holds ‘full responsibility’.

To raise awareness of the atrocities, Twitter users have been turning their Twitter icons blue – to honour deceased Sudanese Mohamed Mattar, who died protecting two women as a camp of protesters was raided on June 3rd.

Even if it just means sharing this article, or sharing whatever information you can find, we must do what we can to make sure the struggle of the people of Sudan isn’t overlooked.

People aren’t truly free unless they can vote for their representatives in government.

Article 21 of the United Nation’s 1948 Universal Declaration of Human Rights states that “The will of the people shall be the basis of the authority of government”.

Hopefully, people continue to follow what’s going on in Sudan with keen interest, and to shine a light on the ongoing injustices.