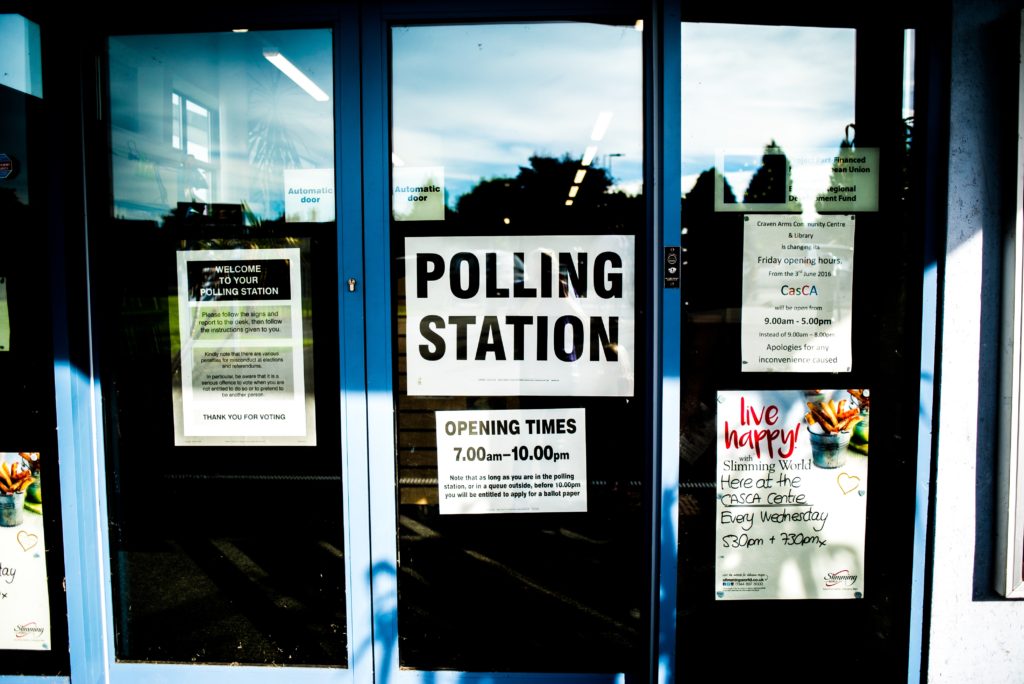 As newspaper headlines faithfully illuminate the United Kingdom’s turmoil to the rest of the world, a new development has unfolded – Prime Minister Boris Johnson has called a general election for the 12th of December.

Most Britons are accustomed to voting in general elections around spring, but the near-Christmas election is the first one we’ll be having in December since 1923. This very much epitomises the urgency political leaders are facing after having Brexit looming over their heads for the past three years.

So, what is Boris Johnson’s aim? He’s taking a gamble and literally “risking it all”, although hopes for a Conservative Majority to push through his new Brexit deal most probably fall to the forefront of his agenda. Mr Johnson would benefit from a majority as it would provide the legitimacy the Tories have missed since 2016’s hung parliament. Many theorists have surmised that a Conservative majority is the most likely, with ‘no overall majority’ coming in at a close second.

Another factor that may earn the Conservatives some precious votes is the idea put forward by the business secretary Andrea Leadsom. Ms Leadsom claimed that a “Conservative government will always be a tax-cutting government”, and alongside the Prime Minister’s rejection of an “alliance” with the Brexit party, it seems more likely that the Conservatives will focus more heavily on economic policy and reconstruction post-Brexit.

Furthermore, the political theory of “Senescent Conservatism” seems to be weighted more heavily in this election than it did in 2016, with the age of voters holding more conservative views lowering to 40, rather than 47 in 2016. Age divisions have always been a determining factor in UK politics and while more young people under 24 have registered to vote this year, their party alignments are not consistent. In fact, a notable change from the last election is that Labour does not command as much as the young persons vote as they did in 2017.

So far, despite Labour’s attacks on Conservative policy which argue that the NHS, the “heart of the nation”, will be privatized under the Tories and resemble that of an American health corporation, the party isn’t coming out dominant in the polls.

However, Labour raise an interesting point, especially with President Donald Trump’s intervention in a British general election. Does the argument that trade deals with the United States after Brexit mean that the NHS will be “put up for sale” hold any weight? Labour argue that government spending to private providers has risen by three quarters over the past decade, yet the counter-argument is that private provision also grew under Labour. Therefore, it’s difficult to come to a conclusion of what exactly the fate of the NHS will be after a Conservative or Labour Brexit.

Corbyn’s party has been split over the call for a general election and their position on a second referendum for some time, but the Labour manifesto seems to focus on “transforming Britain” by “rebuilding public services” and eliminating the “corrupt few”. How seriously these promises can be taken, however, depends on the public’s confidence in the Labour party, which still remains polarized on a surface level over everyday matters.

The forthcoming election also throws the matter of Scottish autonomy into question. The Scottish National Party (SNP) has managed to eat away at many predominantly Labour-voting strongholds around the country and leader Nicola Sturgeon presents a very different future for Scotland than either the Conservatives or Labour would prefer. Ms Sturgeon hopes a second referendum for Scottish independence will be on the cards for next year and urges the nationalist campaign to no longer choose between the “lesser of two evils” (Conservative or Labour) and instead vote for Scottish Independence.

With these conflicts coming to a head during the next six weeks, we can follow electoral campaigns, polls and political patterns. But the fate of Brexit remains unsealed, and while a general election looms in December amidst the festivities of Christmas and a New Year, the UK still has an uncertain path to tread.

See the latest polls for the upcoming UK general election on Politico.