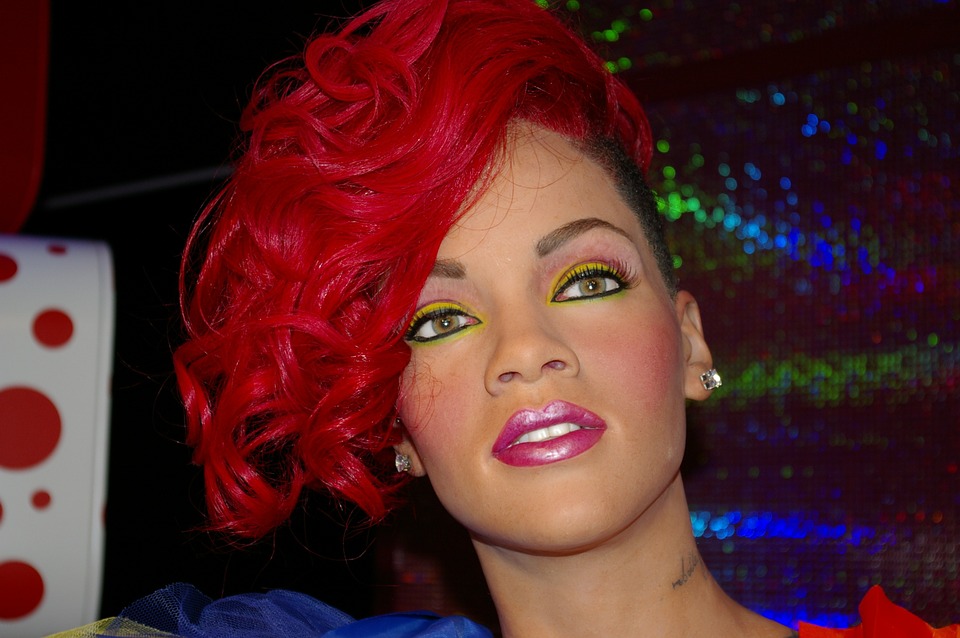 There are rumours circulating the internet that Rihanna is teaming up with fashion conglomerate LVMH to launch her own fashion brand, making her the brand’s first black female designer.

The singer, actress and businesswoman has previously launched several apparel lines and business ventures, including a collaboration with Puma, Puma x Fenty, following the success of her inclusive beauty line, Fenty Beauty, which launched in 2016, and her lingerie line, Fenty x Savage.

The branding “Fenty” comes from Rihanna’s name, Robyn Rihanna Fenty. Rihanna has recently been in the media for suing her dad for using her trademark.

The speculation began when Rihanna was photographed wearing sunglasses embellished with the Fenty logo.

LVMH otherwise known as LVMH Moët Hennessy Louis Vuitton SE, is a French multinational luxury goods conglomerate with headquarters in Paris. LVMH has stakes in both winerys and the world’s greatest fashion companies such as Dior, Givenchy, Céline and Fendi.

Fenty x Savage has been praised both on social media and by fashion critics for being inclusive of all races and body types. Model Simone Thomson, otherwise known as Slick Woods, for instance, was visibly pregnant when she walked for Savage x Fenty’s 2018 Fall show during New York Fashion Week 2018. 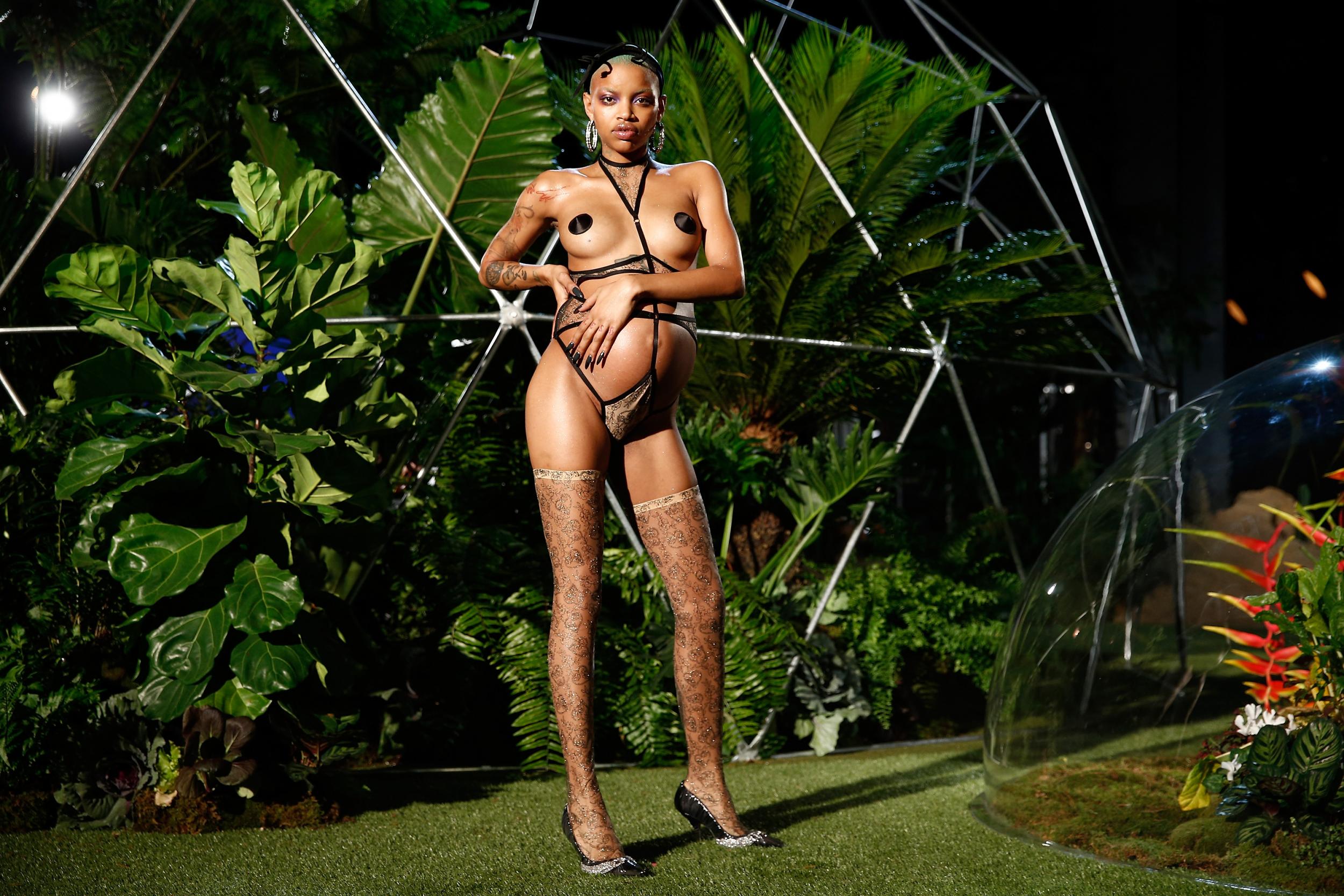 If the rumours prove to be true, the fashion brand will be the first launch from inception with LVMH since 1987, with the creation of the brand Christian laCroix.

According to the fashion industry trade journal, Women’s Wear Daily, known colloquially as the “bible of fashion”, the brand will include ready-to-wear, leather goods and accessories.

It is also rumoured that designers from Givenchy and Louis Vuitton, brands owned by the fashion conglomerate LVMH, will be joining Rihanna’s team.

It is speculated that the brand will be announced later this year to coincide with the release of Rihanna’s 9th studio album.