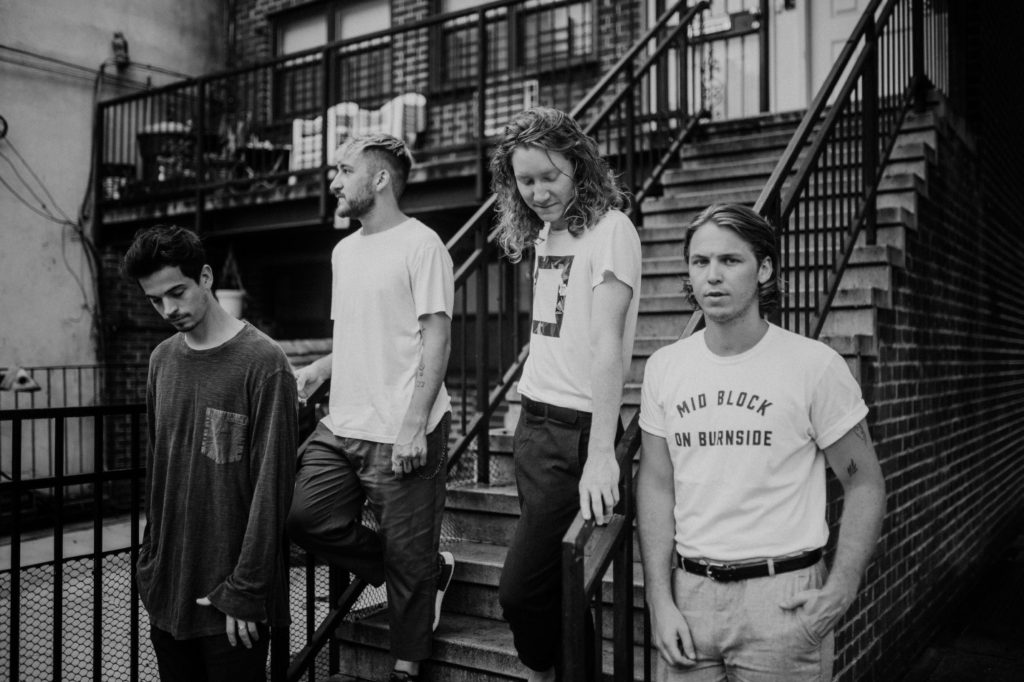 Alt-pop band flor are set to headline The Deaf Institute in Manchester and London’s The Dome – Tufnell Park this week, in support of their latest album, ley lines, which was released in September earlier this year.

With the success of their debut album, come out. you’re hiding, which was released on one of the most popular alternative record labels, Fueled By Ramen, who signed the band in 2016, ley lines was highly anticipated by their ever-growing fan base.

Blending synth-sounds with alternative indie guitar rock, flor have mastered this take on indie music and made it sparkle with uniqueness. Their music explores topics such as heartache, longing and self-doubt, whilst showcasing their inventive songwriting abilities. Offering a sound that blends Halsey and Ben Howard vibes, Zach Grace’s (lead singer) vocals are soft-spoken and welcoming whilst the guitar patterns remain complex and interesting. Fans of both would find themselves easily enjoying flor’s backlog of music.

With their late-night listening bedroom vibe sound, it doesn’t come as a surprise that their latest album was recorded in their very own bassist’s (Dylan Bauld) home studio, with Bauld taking the lead on producing the album. flor are not just talented musicians but also have the flair to produce an album on their own that is dreamlike from start to finish.

Popular tracks from the new album include ‘slow motion’, ‘dancing around’ and ‘little light one’. flor should be on everyone’s radar of ones to watch in 2020. For fans of bands of The Japanese House and LANY, make sure you catch flor whilst on tour this week.