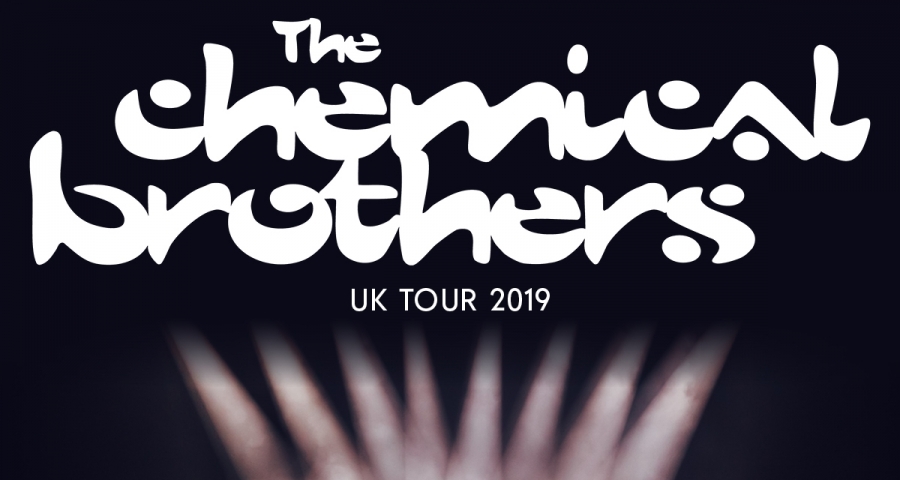 The Chemical Brothers are back on the decks in Manchester to celebrate the twentieth anniversary of their album Surrender. They will play the Arena on 22nd November.

The 1999 number one disc was their third studio album and they visited Manchester as part of their pre-millennium tour to promote it. Surrender featured guest vocals from Noel Gallagher (then of Oasis), Hope Sandoval (Mazzy Star), Bernard Sumner (New Order) and Jonathan Donahue (Mercury Rev).

The gig will be something of a homecoming – or ‘University reunion’ for the duo. Tom Rowlands and Ed Simons became musical siblings in 1989 when they were both studying history at the University of Manchester.

Their ‘apprenticeship’ was at the basement club of the Sackville Street’s Swinging Sporran (before it became Retro Bar) where ‘Naked Under Leather’ nights were held. The history students called themselves The 237 Turbo Nutters – after the number of their house on Dickenson Road.

The Retro Bar closed in 2017 but reopened as Hive. It has now reverted to Retro Bar, “showcasing live music again and offering a wide range of events.”

The brothers’ route to the heart of 1990s electronic dance music progressed with more remixes and DJ sets.  They were leading lights of the Heavenly Sunday Social, which took place in the basement of the Great Portland Street Albany pub in Central London.

Rowlands and Simons spun the turntables under the name of  The Dust Brothers until legal issues with another production team of the same name led them to become The Chemical Brothers. The club was then closed after its capacity could no longer hold the number of people attracted to it.

The Superstar DJs musically combustible combination burned on with their debut album – Exit Planet Dust (1995). Their ninth studio album, No Geography, was released on April 12, 2019.  They performed at the Parklife Festival in 2016.