You are here: Home / Opinion / Opinion: Why Instagram’s invisible ‘likes’ are really a welcome detox 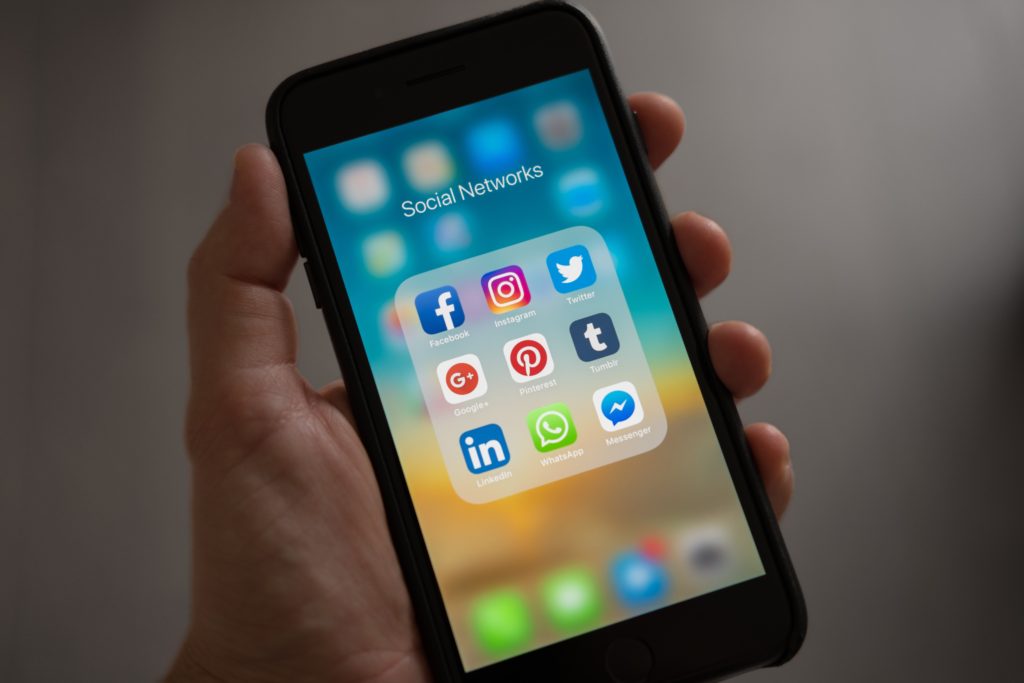 It was only recently that social media users were shocked to find that they could no longer see what the people they follow ‘like’ on Instagram. The site removed the feature without so much of an announcement, causing confusion and disappointment amongst users.

The move came shortly after other social media sites like Facebook, who owns Instagram, also trialled removing the feature in an attempt to improve the mental health of their users; Facebook likes would only be viewable to the person who made the post and nobody else.

However, such a feature should really be welcomed. It avoids people becoming addicted to checking how many likes they get in comparison to others and takes away the idea of social media being a ‘popularity contest’.

It’s common knowledge these days that many people have become obsessed with social media and finding out what other people are up to. The Instagram following tag helped do just that by being able to snoop on friends and partners activity. But, it’s clear to see how that could lead to a disaster, breaking apart friendships and relationships.

Alongside this, it was also possible to see what celebrities were up to, which creating rumours constantly about who was seeing who – just another example of how people have become invested in the lives of others to the point where it sometimes distracts us from our own.

The toxicity of the internet is an issue that’s been in the public eye for some time now, but it’s only very recently that big developers are starting to make a change, partly due to the increase in publicity that mental health is rightfully receiving as people are beginning to recognise and deal with the problem.

Many celebrities are also known to take time off social media to look after their own welfare, which sets a great example for the people who look up to them. No matter your status, everybody would benefit from having time away from their platforms. After the recent release of the BBC documentary which featured the Little Mix star Jesy Nelson as she discussed how cyberbullying has impacted her mental health, the damage social media can cause is being increasingly highlighted, emphasising how everybody’s lives are often very different to how they look online.

Tom, who works at the Manchester mental health charity Moodswings shared his thoughts on the topic and the impact of social media. In reference to Facebook’s previous trial, he said: “ When I first heard about the trial I thought it sounded promising.

“The problem with unhealthy comparison and the materialistic ‘millennial’ culture is rife online at the moment, especially on Facebook and Instagram.

“This clearly has an effect on people’s self-esteem, body image and general anxiety levels which we see first hand, particularly in young people. I believe removing these features is a good starting point, assuming this is the start of many more healthy changes that will look after the wellbeing of users.”

He continued by suggesting ways Facebook and other platforms could improve: “Changes such as monitoring the actual content seen in image format, captions and comments much more effectively to avoid unrealistic expectations. Also, I believe Facebook has a responsibility to educate people on how to use the platforms in a healthier way which will hopefully lead to more change in the future.”

The big question is: is there really anything companies like Facebook can do to help towards the mental wellbeing of its users? Or is it up to people to take time away and acknowledge the damage it is doing to them?