You are here: Home / Culture / Lifestyle / Microdosing: A Brief Introduction 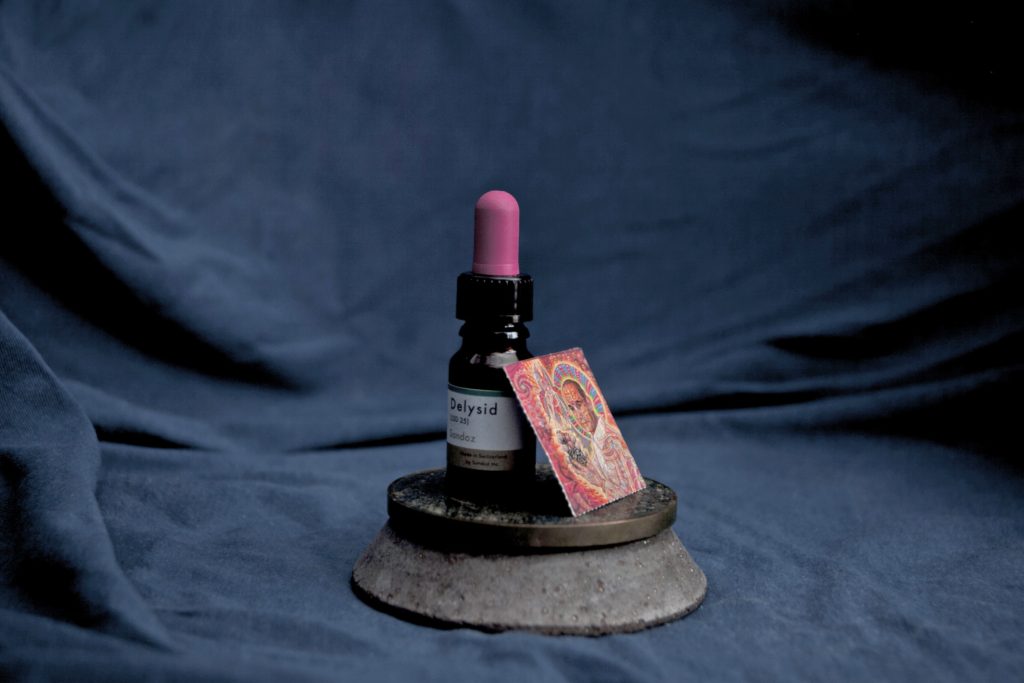 Microdosing is the act of taking a small amount of a psychoactive substance steadily over a prolonged period of time to achieve positive health effects, without the altered state that comes from a larger dose. A common protocol among users is one day on, three days off, to effectively balance the desired effects.

The most popular substances used within this controversial practice are hallucinogens such as psilocybin (magic mushrooms) and different forms of LSD-25. Those who practice microdosing swear by the beneficial effects towards battling depression and increasing cognitive function, in particular for improving memory, focus, creativity and energy.

Microdosing has surged in popularity since 2011, following the release of Dr. James Fadiman’s ‘The Psychedelic Explorer’s Guide: Safe, Therapeutic, and Sacred Journeys’, in which he details a pragmatic approach towards use of psychedelics. With this increase in popularity also comes a multitude of anecdotal accounts detailing how microdosing has helped to improve people’s lives.

A number of indigenous cultures and high-level modern professionals – employees at various tech companies operating out of
Silicon Valley among the most notorious – reportedly utilise microdosing as a way to access the numerous benefits. It was through Dr. Fadiman’s book, however, that microdosing was introduced to mainstream psychedelic culture.

Typically, a high dose of a psychedelic substance is used for recreational or spiritual purposes, a moderate dose is used alongside therapeutic or medicinal purposes, and a low dose is used for problem solving or cognitive augmentation purposes. It’s this final area which currently has the most limited research, and in which Dr. Fadiman is a leading expert.

The science behind the relationship between microdosing LSD, psilocybin or other psychedelics and the associated cognitive boosts is currently in the infancy of research, though the first ever trials on the effects of microdosing LSD recently begun, and additional study findings were published last month. Much of the argument focuses on the striking similarity of molecular geometry between these substances and serotonin produced naturally in the body.

Serotonin is a chemical found within the human brain, which contributes to happiness and mental well-being. A lack of serotonin is often associated with a multitude of mental health issues, such as anxiety, depression and insomnia.

Concerns around mood balancing are a common motivation for people seeking to learn more about or start microdosing. Typical prescribed antidepressants and other licenced medications such as SSRIs have widely varying success rates and sometimes more negative effects for those who take them.

Another more recent surge of interest in microdosing came about from Ayelet Waldman’s book, ‘A Really Good Day: How Microdosing Made a Mega Difference in my Mood, My Marriage, and My Life’. In her writing, Waldman discusses her quest of experimentation with LSD, seeking to understand a drug which she argues is often misunderstood and possibly wrongly condemned.

As more and more individuals turn to microdosing as a potential treatment for otherwise mystifying health concerns, the key factor is education. Regardless of the intention of any user, it is indisputably important that they educate themselves around their substance of choice prior to use. In addition to this, these substances are currently illegal in the UK, and therefore users risk prosecution for obtaining them.

One leading educator in the area is Gammadian Freeman, a yoga teacher and psychonaut who leads increasingly popular talks on psychedelics through his organisation Open Wing. With over fifty years of experience with using psychedelics, many point to him as a trusted source of information for the controversial practice of microdosing.

Microdosing is becoming increasingly prominent as awareness of the practice increases, and more and more research is devoted towards the subject. It’s an interesting area which will likely see increasingly quickening development in the coming years.