You are here: Home / Manchester / News / Manchester welcomes in students affected by Bolton fire with accommodation and funding 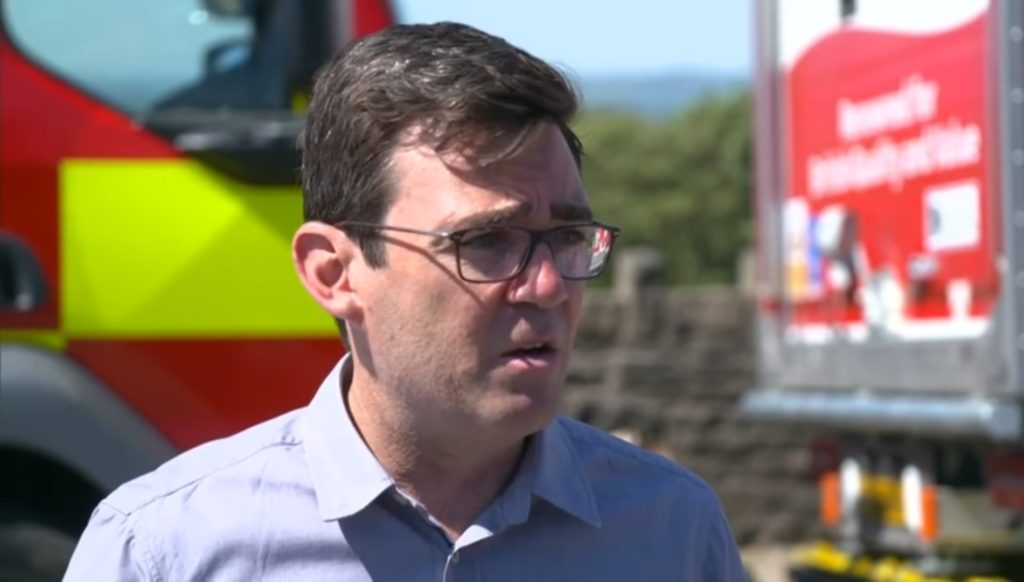 Manchester has opened its heart to neighbouring town Bolton after a fire broke out on Friday 15th of November in The Cube, a six-storey block of flats home to students from Bolton University.

Reports claim the fire started as a result of the cladding used in the building.

Mayor Andy Burnham featured in a video shared by Hits Manchester News, speaking to Bolton students who lived in The Cube in the weeks leading up to the election and calling for the Government to focus on tackling flammable cladding on buildings across the UK. “We cannot have people living in any building living day to day in fear,” he said.

The Manchester Evening News found many students were left to decide on their own on what to do after the fire. They said students have described how they ignored the fire alarm because “it goes off all the time.”

One student tweeted how she nearly lost her pet hamster in the fire, which shows firefighters bringing it safely back to her. Services in Greater Manchester all came together on the night and students have said how are grateful for their bravery.

Alongside the help of rescue workers and contemporary accommodation provided by local hotels, The Greater Manchester Disaster Relief Fund is now accepting donations to support those affected. All donations to the Bolton Student Flats Fire Appeal will be passed on to students who in need. So far, £15,890 has been raised by over 400 supporters for those affected by the fire.