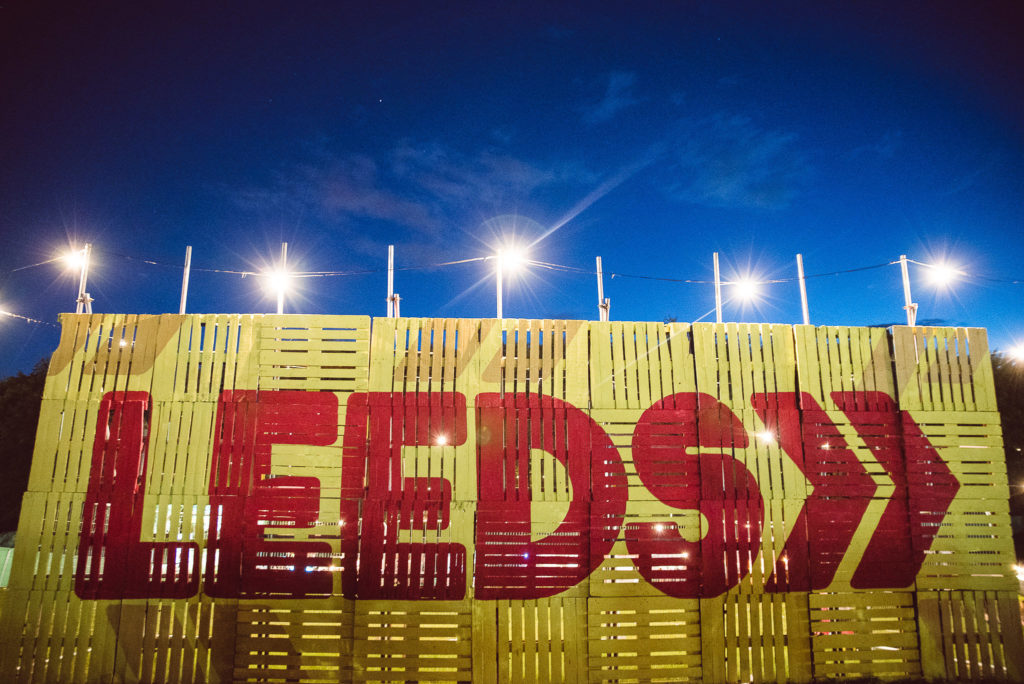 In less than a month, on Friday 23rd August, Leeds Festival will be making its big return for their 20th anniversary, now that deserves a big cheer!

It will mark the end of festival season for most, and with some of the biggest names in music headlining the festival, it is sure to go out with a bang!

The thing we like most about Leeds festival is that there is something for everyone’s viewing pleasure, from indie to pop to metal, they have it all covered. Of course, it is impossible to see all your favourite artists without a clash, however, here are the 5 acts we think should be at the top of your must-see list!

1. Joji
You may otherwise know this performer as YouTube internet sensation – Filthy Frank, however, if you don’t, lucky you, as sometimes when we’re listening to his music we can’t help but think about some of his comedic adventures from the bizarre Filthy Frank show. Although Joji is much more than his previous escapades. His debut album, ‘Ballads 1’ reached number 1 on Billboard’s top R&B and Hip Hop chart, with lo-fi vibes and soulful vocals, this YouTube star proves to be a serious and talented artist.

2. Higher Power
If you’re looking for something on the heavier side, then perhaps you should wander over to The Pit stage for the best in UK hardcore. Higher Power, originating from Leeds, are the most prevalent band in the hardcore scene right now with their unique vocals and funky, hard hitting riffs! We’re excited to see how they transform their usual set to make the festival stage their own.

3. The 1975
If we do say so ourselves, it’s about bloody time The 1975 headline the main stage of Leeds Festival! With the band coming straight out of Manchester, it is no surprise how great they have become, and the music scene here has been thriving since. In our (totally unbiased) opinion, The 1975 could have headlined after the release of their debut album, ‘The 1975‘. If you find yourself craving some indie-pop and a bit of a boogie on the Saturday night, get yourself down to the main stage. It is guaranteed to be an unmissable performance.

After opening up the main stage in 2014, we are excited that The Story So Far are slowly but surely climbing their way up the festival hierarchy. Playing the BBC Radio 1 Stage on the Friday of the fest, we are hoping TSSF will be bringing along some pop-punk vibes in which big fans of the band can be spotted by their crowd surfing and their fingers pointed firmly in the air. We are particularly excited to see them play some songs of their latest release ‘Proper Dose‘ which offers a more mature sound from their previous albums, yet keeps in line with their pop-punk heritage which we adore the most.

Last but certainly not least, Manchester’s next arena act, Pale Waves. If you haven’t yet heard of Pale Waves and dreamy sad pop is your thing, then make sure you spend the beginning of Saturday evening at the BBC Radio 1 stage. Pale Waves have blown up massively since signing to Dirty Hit Records and going on tour around the UK and America as The 1975’s support act. However, Pale Waves can definitely hold their own on a festival stage giving a really fun performance that you won’t forget with vibes of The Cure mixed with Mazzy Star.

General and day tickets for Leeds festival can be purchased here, and you can view further information about the festival here.