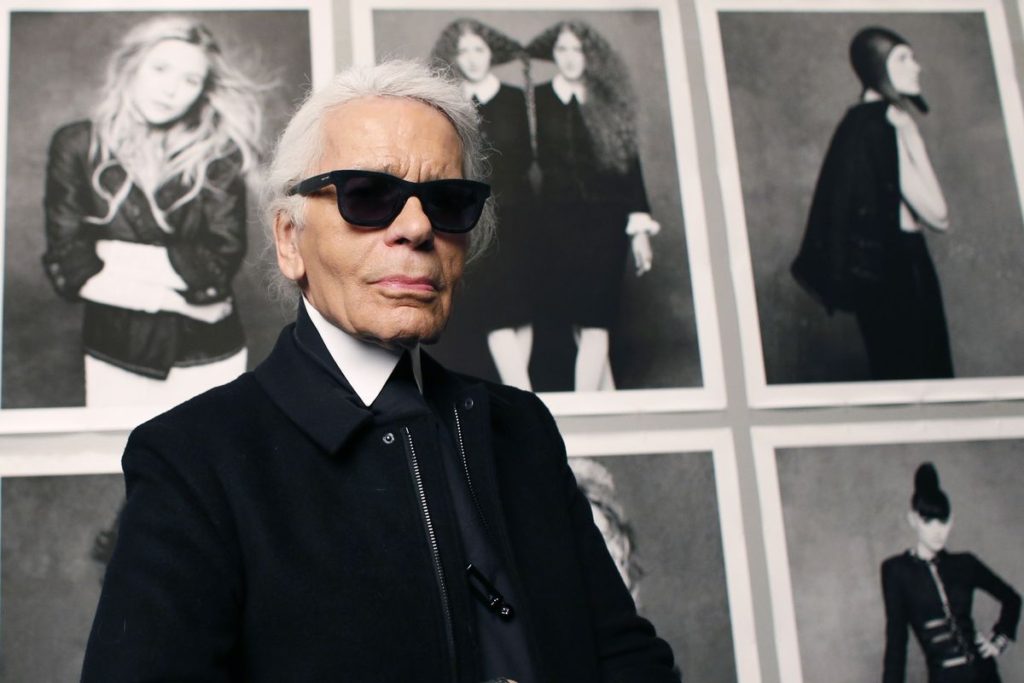 Rumours circulated regarding Lagerfeld’s ill-health last month when he failed to make an appearance at Chanel’s 2019 couture show at the Grand Palais in Paris.

An insider told The Mirror that Lagerfeld had been suffering from pancreatic cancer, stating:

“Karl was very proud of his fitness and healthy living, so the pancreatic cancer came as a huge shock.”

Lagerfeld is world-renowned, his name being synonymous with high fashion. Before his death, he was often seen with celebrity friends, from British supermodel Cara Delevigne to “Momager” Kris Jenner.

Delevigne defended Lagerfeld on Twitter after actor Jameela Jamil called him a “fat-phobic misogynist” and tweeted an article that calls for people to “stop mourning” Lagerfeld’s death as he was an “oppressor” who previously promoted Islamophobic and anti-Semitic ideas.

In 2009, Lagerfeld sparked controversy when he said:

“No-one wants to see curvy women on the runway.”

Described as a “controversial genius”, Lagerfeld began working at the Parisian fashion house in 1983, and is credited with the inventions of using certain furs – mole, rabbit, and squirrel, in pelts in high fashion, attracting further outrage among animal rights activists.

At the time, Chanel was on the brink of dissolution, after founder and namesake, Coco Chanel, had died a decade previously. Karl turned the company around, revamping its ready-to-wear fashion line and integrating the interlocked “CC” monograph into a signature pattern for the House of Chanel.

A year later, in 1984, Lagerfeld created his eponymous line, “Karl Lagerfeld”, but it was with Chanel that he became one of the most important gatekeepers of high fashion.

Lagerfeld kept one of the most revered fashion houses relevant, dressing a wide range of celebrities, from Rihanna to Kristen Stewart to Lily-Rose Depp.

Lagerfeld created his designs by drawing them by hand, a skill that is becoming increasingly rare in the fashion industry.

The media is seemingly split on their opinion on Lagerfeld – some, like Jameela Jamil and Laura Witt, are adamant in their condemnation of him as a fat-phobic misogynist, while others praise him for his work and contributions to the fashion industry.

Despite his ill-concived thoughts and comments, its indisputable that Karl was revolutionary in the fashion industry, and has left a legacy that will last a life time.