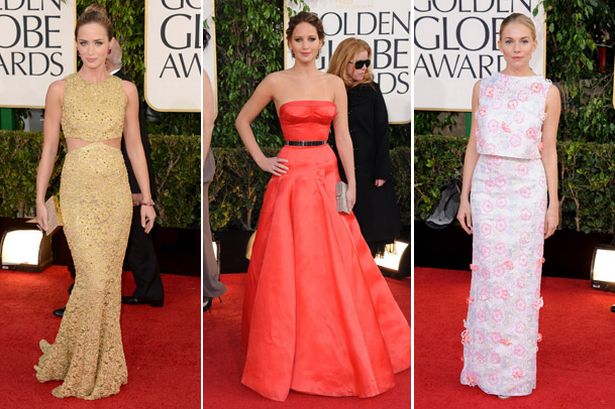 Since even before the beginning of the #MeToo movement back in the autumn of 2017, female celebrities have been “hitting back” at questions about what they’re wearing on the red carpet, as they perceive it to be sexist, but is it?

Male celebrities rarely get asked “What are you wearing?” on the red carpet, because more often than not, they’re wearing a standard suit and tie.

However, female celebrities showcase works of art, and works of history on the red carpet. It’s part of their job to promote themselves and what they stand for as well as fashion brands.

In 2017, Emma Stone wore a gorgeous custom blush haute couture Valentino dress, with silver star appliqués. However, when asked about, she simply responded: “It’s just a dress…. with stars on.” 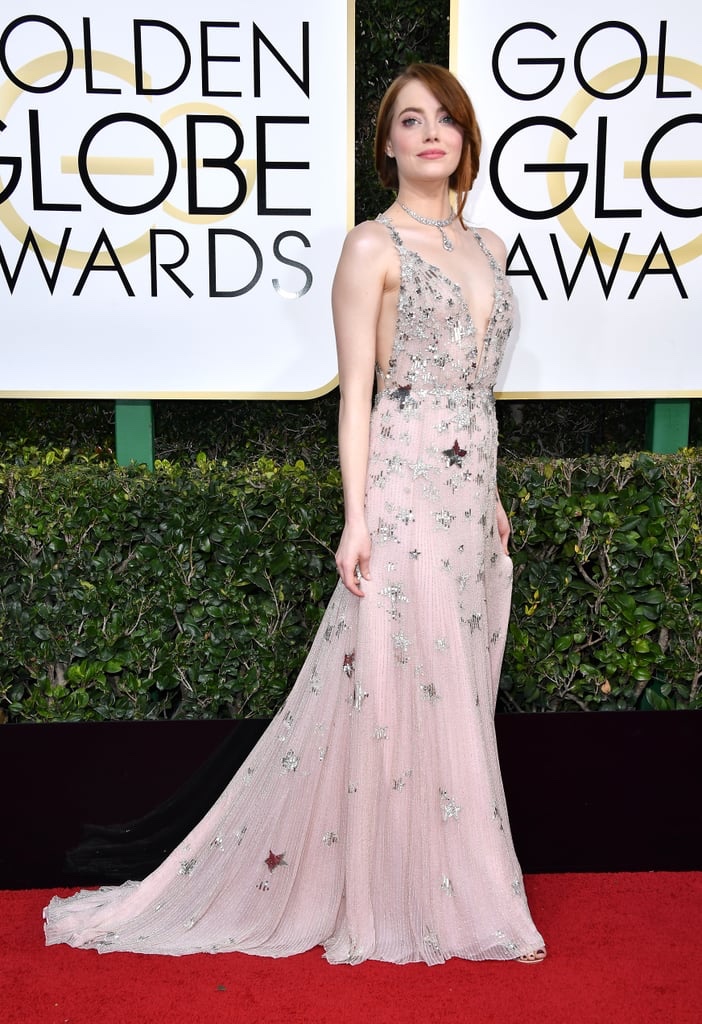 But it’s not just an off-the-rack dress, it’s a custom Valentino. She’s not just “wearing a dress”, but she’s representing a brand. If Emma Stone didn’t want to talk about her dress, why wear something so high profile?

In 2015, the hashtag #AskHerMore was created by the Representation Movement. The campaign aims to:

“Inspire people to call out sexist reporting and suggest ways to re-focus on women’s achievement“.

On another occasion, at the 57th Annual Grammy Awards in 2015, Nicole Kidman was asked by Ryan Seacrest what she was wearing. She simply said: “I don’t know what to say.”

Of course, interviewers on the red carpet should ask these women more questions about their work, and not focus solely on their outfits. However, asking what brands celebrities are wearing simply isn’t sexist; it’s a cog in the machine that pumps out the process of designers creating a dress, a celebrity wearing said dress, that celebrity getting asked about it, and then everybody else buying clothes inspired by the dress.

And in case you were wondering, Kidman was wearing Thierry Mugler.