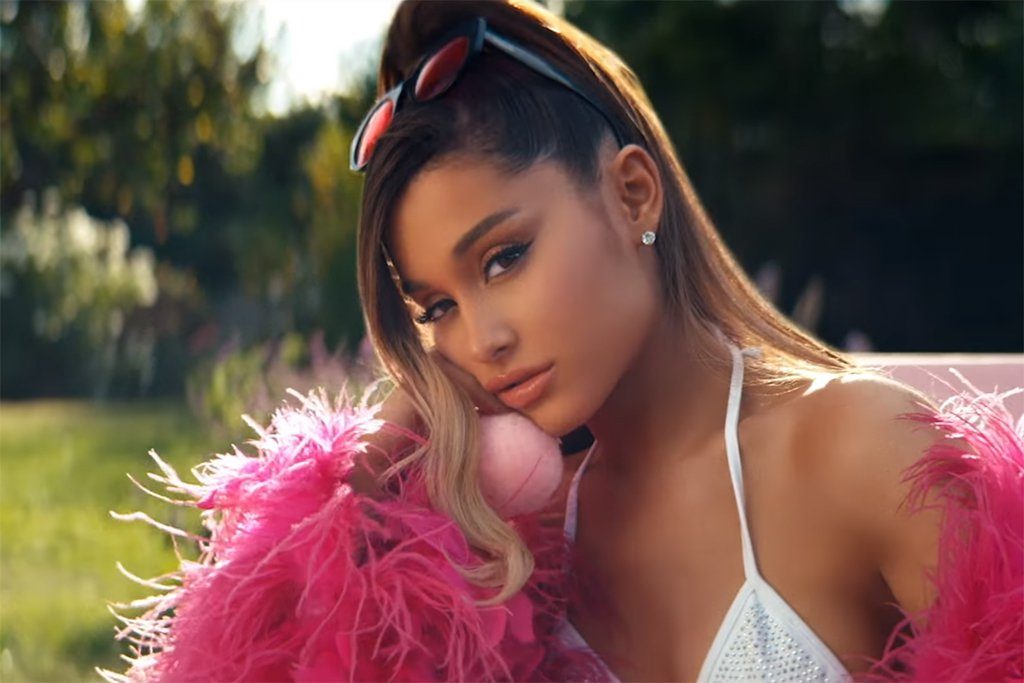 thank u, next is the breakup album we didn’t know we needed – full of strength, accountability and self love. Worlds away from young Grande’s musical library, this album is more mature; in equal parts empowering and heartbreaking.

Releasing a new album six months after the previous one may be unorthodox, but in the last few months, Ariana’s been through a great deal. It feels that the success of the loved-up Sweetener was somewhat tainted for Ariana by the death of rapper Mac Miller only a few weeks after its release.

Fans believe that ‘Ghostin’ explores the extent that Mac’s death had on Ariana’s relationship with Pete Davidson. The lines “I know it breaks your heart when I cry again, over him” and “I’m a girl with a whole lotta baggage” possibly hint at the love she still held for Miller despite ending their relationship last year, but she is remaining coy about their true meaning.

‘In My Head’ opens with a voice note from one of Ariana’s closest friends, telling her that she’s in love with a version of a person that she’s created in her head, seemingly talking about her ex. Lines like “they see demon, I see angel” tell the painful truth of how vilified Ariana’s ex, Pete Davidson, was by the media due to distasteful jokes he made about her on several occasions, while Ariana misguidedly believed she could change him.

‘Fake Smile’ combines the new R&B-inspired style that Grande is sporting with the breathtaking vocal range that we know and love. Her newly hardened attitude is carried onto ‘7 Rings’, in which the line “write my own cheques like I write what I sing” which rings especially true, as thank u, next is Ariana’s first album on which she is listed in the writing credits for every single song. This is also her first album on which no other artists feature on any of the tracks, and it’s already at the top of the iTunes charts after only being released on Friday, a true testament to Ariana’s talent and skill.

There’s no denying that this record is vastly different to what we’ve heard from Ariana Grande in the past, but it offers fans the delightful sense of following one of the world’s most beloved pop stars on a journey of self discovery and development.

7 rings ariana grande thank u next