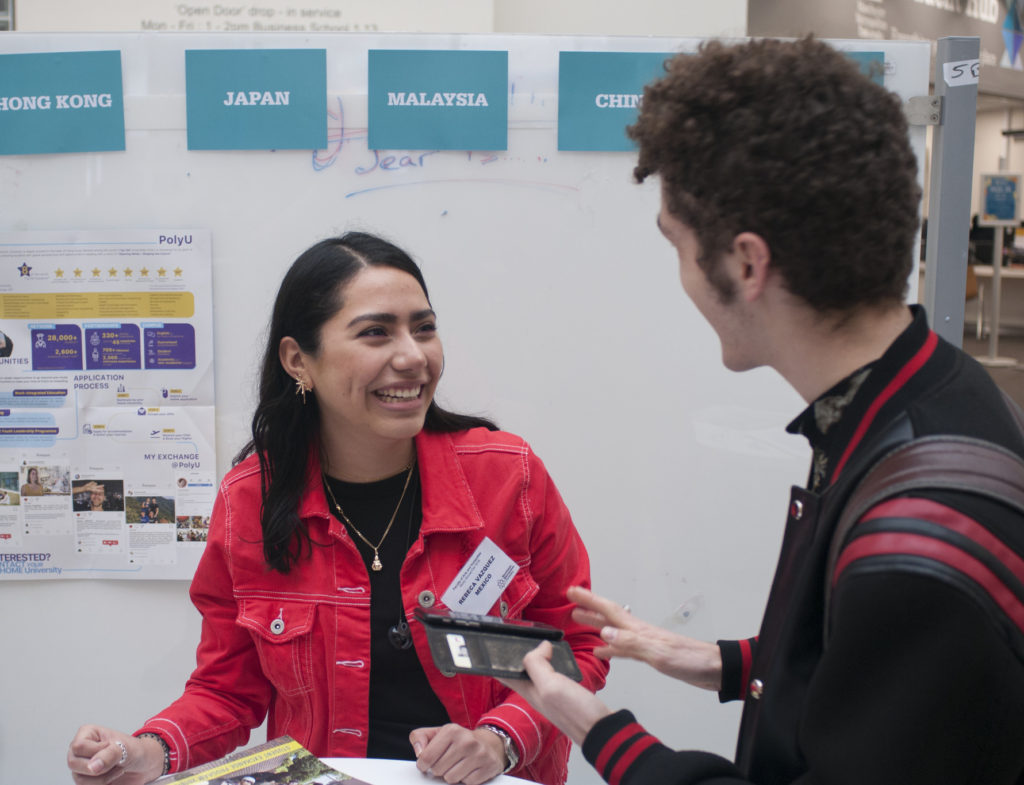 The Faculty of Arts and Humanities hosted a Study Abroad Fair at Manchester Metropolitan University this week, inviting students to explore their opportunities to travel, study and work abroad.

The event offered students across all years a chance to speak to returned Manchester Met exchange students and international students about their experiences 0f working and studying in other countries.

Tomoko Endersby, Study Abroad and Exchanges Manager for Outbound Programs, was enthusiastic in her endorsement of students studying abroad. She said, “These opportunities are great for future CVs. You get to meet people from all over the world and developing connections that will serve you well in the future, both personally and academically.”

Endersby also emphasised that student’s soft skills could be developed through studying abroad, including increased confidence, adaptability and independence. 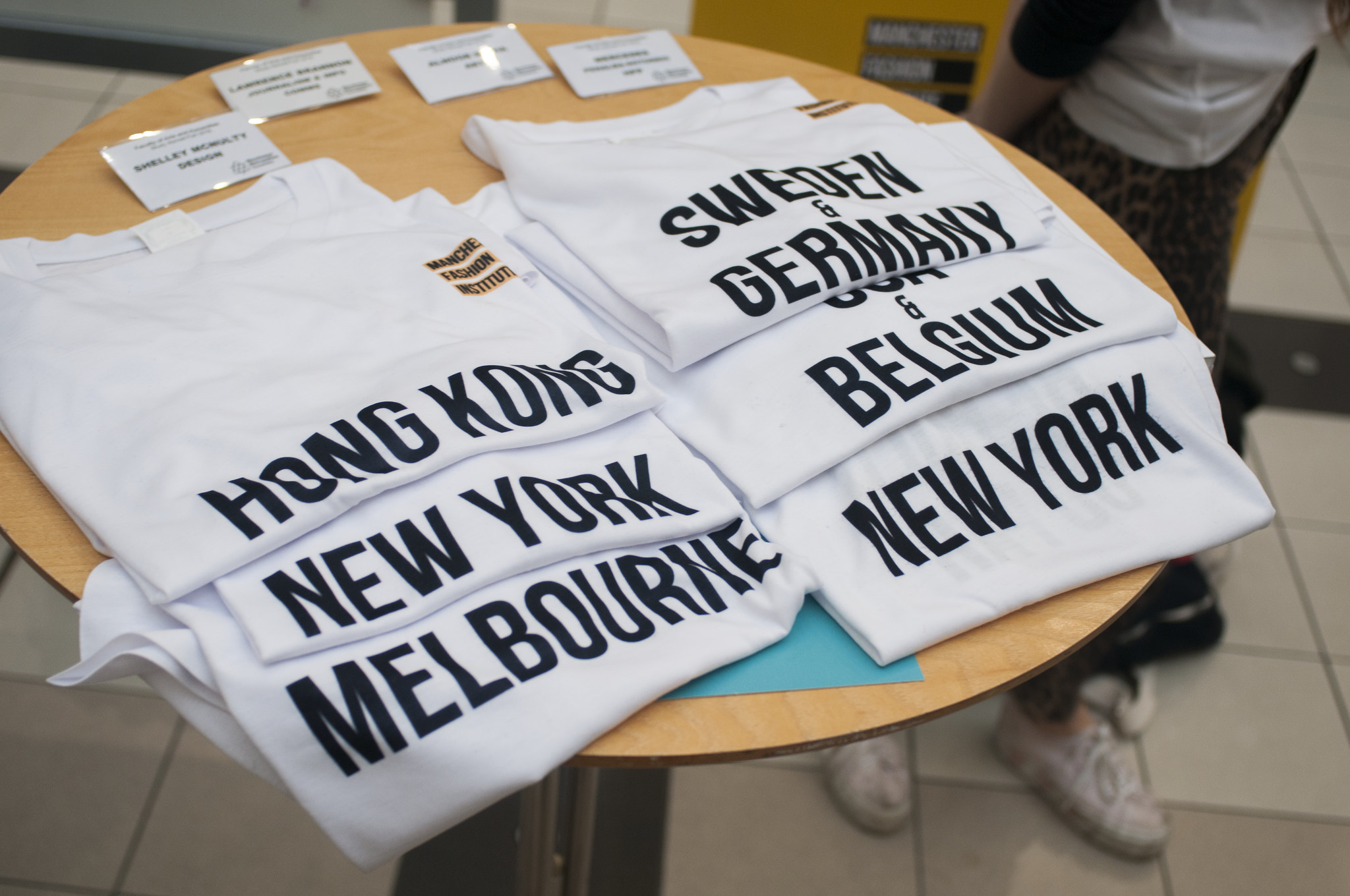 Many international students were present at the fair to offer advice to those who may have been considering a year abroad but remained on the fence. Georgina Fox, who studied Art Education in the University of Lapland in Finland, said, “We did everything from ice sculpting, photography, life drawing but you learn so much more. It’s not just about going to uni, you’re in a completely new place, you’re meeting people from all around the world.” 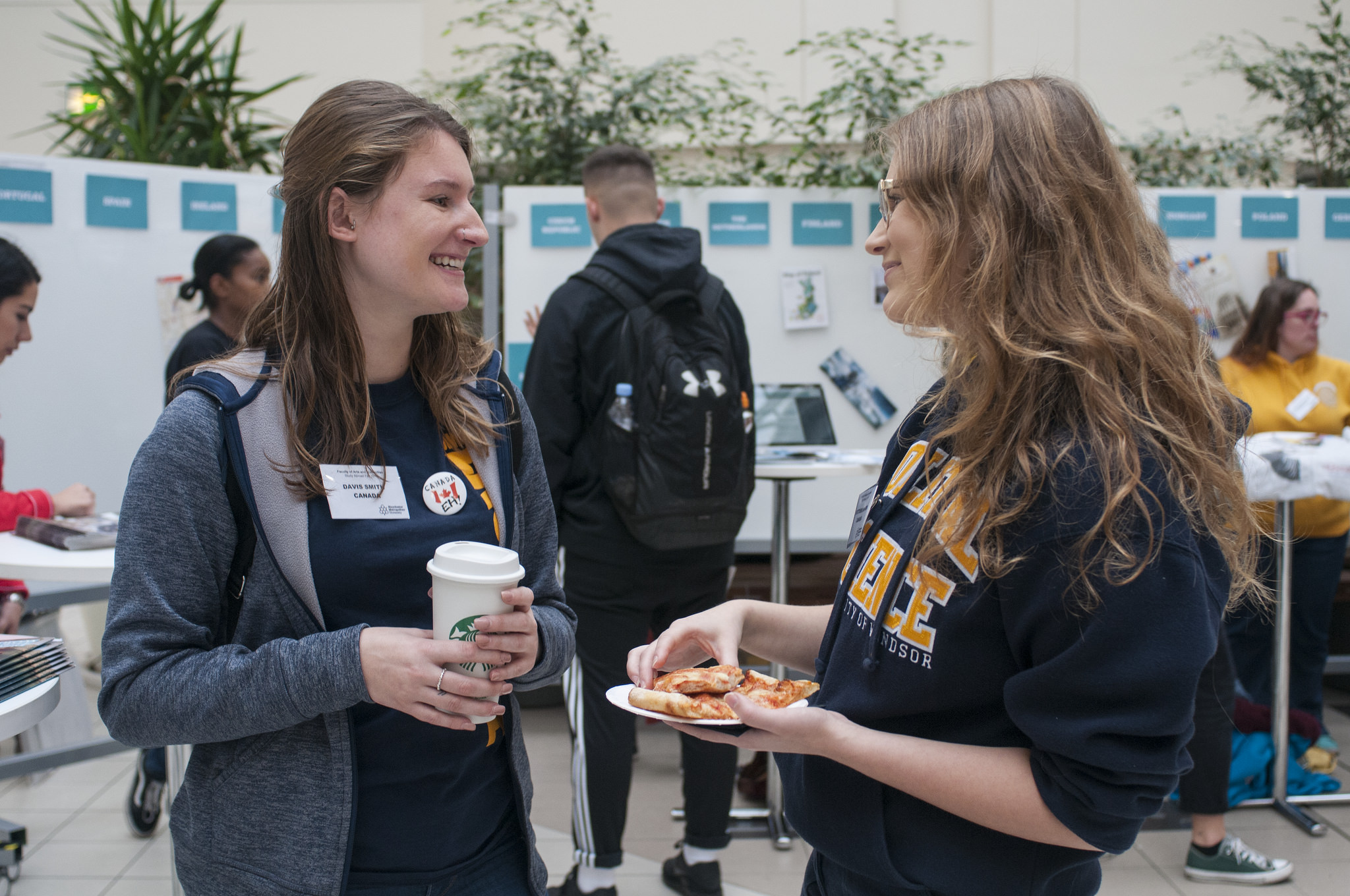 Manchester Met student Tom, studied the Chinese language course at Zhejiang University in Hangzhou Province with the StudyChina initiative. He described the area as “a proper mix between the bamboo and tea plantations and the high-tech city zone”. He added, “It’s beautiful, a really cool type of place.”

Pagoda Projects were also on hand, offering internships in China and Vietnam to students in a variety of sectors, from marketing, to engineering and media. Their programme is offered as either a year-long placement or a eight-week internship that can be done over the summer holidays.

Pagoda Projects Representative, Mairéad McMahon, spoke of the opportunities provided to young people, “We have three Manchester Met students who are out in Taipei doing a placement year right now… Two of them are doing a marketing internship, the other is doing a PR internship with a branding agency. They seem to be having a great time.” 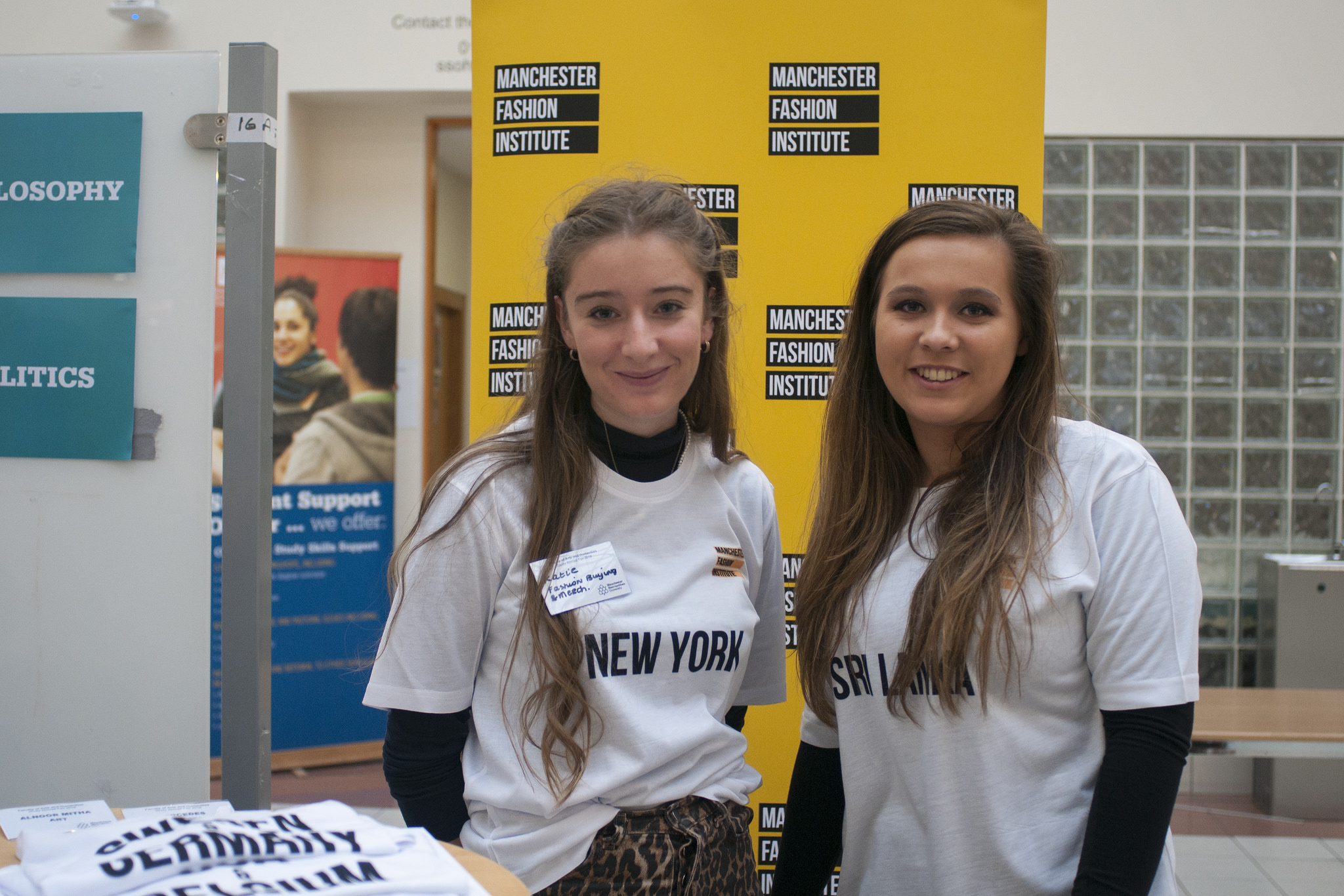 The Manchester Fashion Institute talked attendees through placement and study trip opportunities. Though Fashion Buying and Merchandising student Katie initially found a move to New York daunting, she explained that she settled in quickly and is now appreciative of the experience it has given her. She said, “I’d have so much to talk about when I have industry interviews.”

The fair attracted a lot of ambitious students. Katy, a first year English and Film student, said she was considering a year abroad in either Italy or Spain. “I’d just love to go abroad just to experience a whole new way of teaching,” Katy explained. “The culture in both those countries really interests me.”

Have you considered studying or working abroad? Check out the International website for more information.