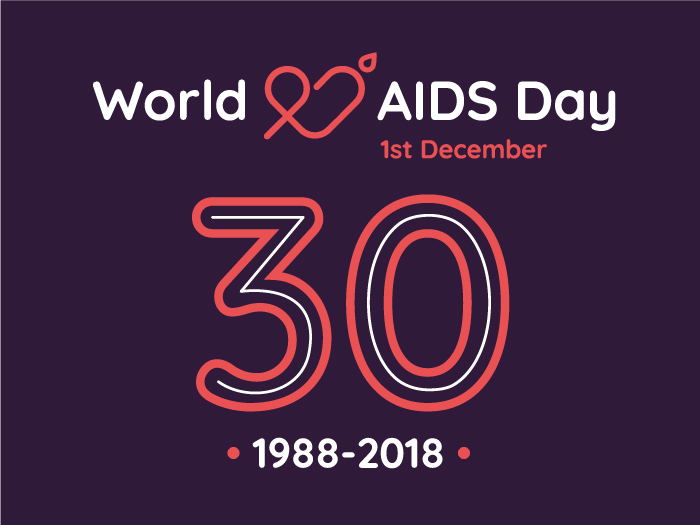 This year represented a particularly significant anniversary, being the 30th iteration of the international day dedication to raising awareness. It is remarkable how much things have changed in 30 years.

Candles lit up the night, roses clutched in the hands of those present. The Manchester Lesbian and Gay Chorus were on hand to sing soulful renditions of Queen’s ‘Somebody To Love’ and Whitney Houston’s ‘I Wanna Dance With Somebody’.

There was a noticeable emphasis on the global scale of HIV. With 66% of the global HIV-positive population living in Sub-Saharan Africa, it was to be expected that activists wanted to have an international focus for the event.

Several people took to the microphone to talk of the situation for people with HIV in their home countries – welcoming speakers from Indonesia, Brazil, Zimbabwe and Uganda.

As the congregation walked through the Gay Village to pay their respects, everything seemed to stand still – people lined out of clubs to watch with solemn respect as the crowd passed by. Unfortunately, a group of five young men were shouting homophobic abuse. As discouraging as this way to some in attendance, most of the crowd ignored them. It was a remarkable turn-around – 30 years ago, they would have been the majority opinion in this country – now they’re the minority.

World AIDS Day is more important than ever. Eradicating HIV is within our sights – most people living with HIV now are living long lives, managing their illness with medication. People with HIV are not the pariahs they used to be. But work still needs to be done, especially on a global scale. May we never forget the importance of fighting this disease and educating ourselves and others on how to prevent it spreading.