You are here: Home / Culture / Music / Live Review: You Me At Six @ Manchester Victoria Warehouse 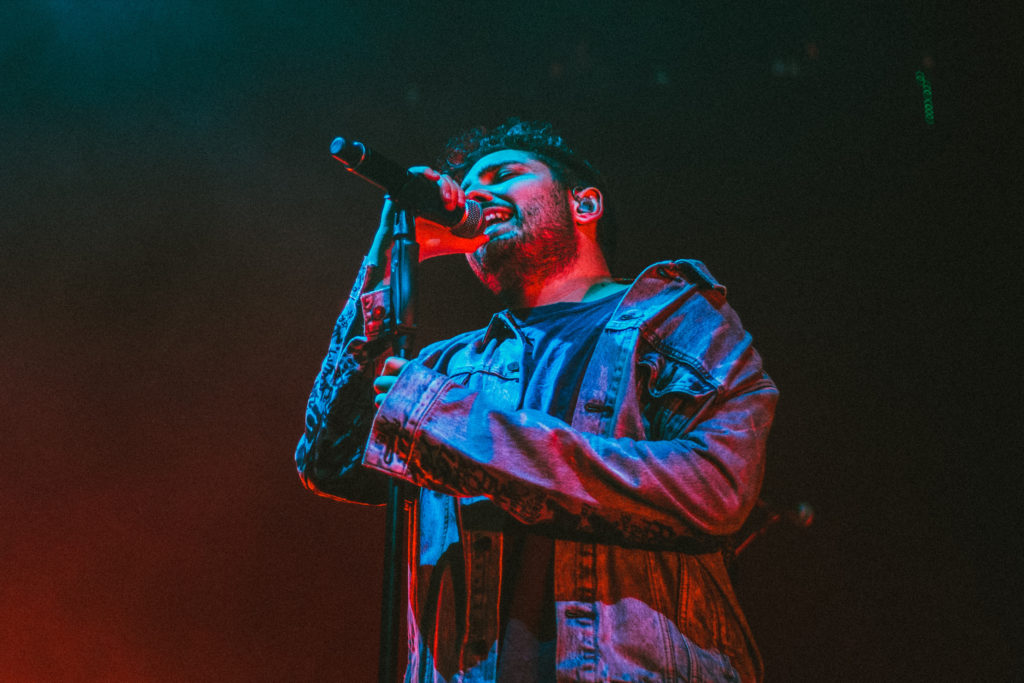 The room erupted into around 3,000 cheers as the lights went down, the ground shaking as many members of the audience started to stomp their feet in excitement.

For many in the crowd, You Me At Six are a band who played a key musical role in their adolescence. That was evident on Friday night at the first of two shows at Manchester Victoria Warehouse. Where you might once have looked around and saw mostly fellow 16 to 17-year-olds, this audience consisted mostly of fellow 20-somethings – proof that you never really grow out of a favourite band.

There was a jaded divide in the crowd interaction between the band’s new material from VI and classics such as ‘Bite My Tongue’, ‘Save it for the Bedroom’ and ‘Reckless’, with new singles ‘Back Again’ and ‘3AM’ drawing a completely foreign energy from the crowd.

There is no question that front-man Josh Franceschi has a type of swagger and bravado that seems to come effortlessly to him, yet he also offered a glimpse into a more lachrymose side of his personality. Right before the powerful ‘Take On The World’, Josh gave a speech about how the Manchester Arena bombing had had a profound impact on him: “If that ever happened at one of our shows, my heart would be broken forever.” Touching on how Manchester’s resilience has inspired them, his words drew many a tear from the crowd.

The nostalgic encore, brought out by the crowd collectively singing DJ Otzi’s ‘Hey Baby’, was welcomed with head banging and mosh pits. The show then came to a climactic finish with the fan favourite ‘Underdog’, giving off a familiar, nostalgic ambience.

It’s clear that even though You Me At Six are moving away from the musicality of their early years, they still understand the significance to their fans of their older material. As the band morph from their pop-punk origins into a new electric-funk era, fans can only hope the old You Me At Six isn’t entirely left behind. 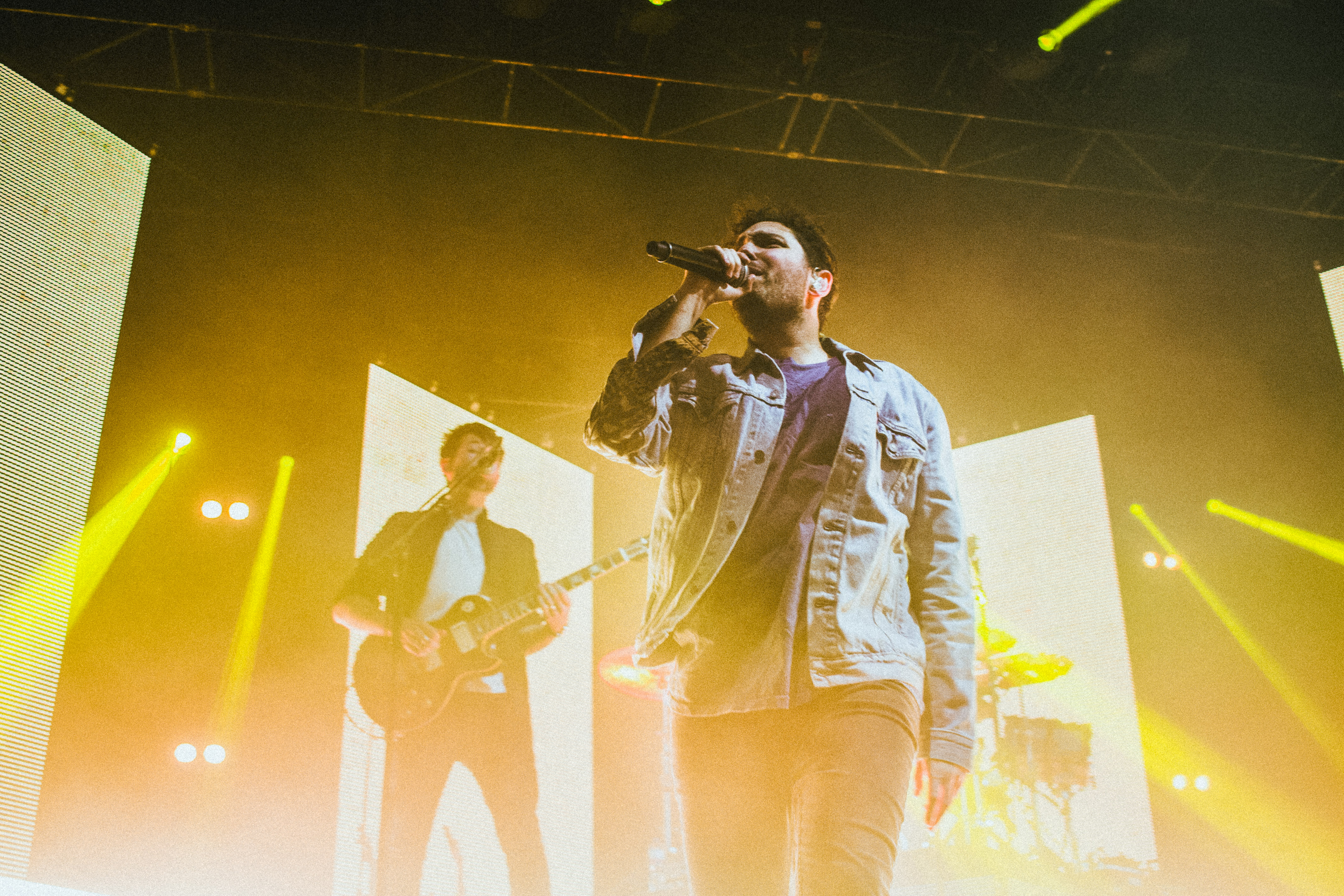 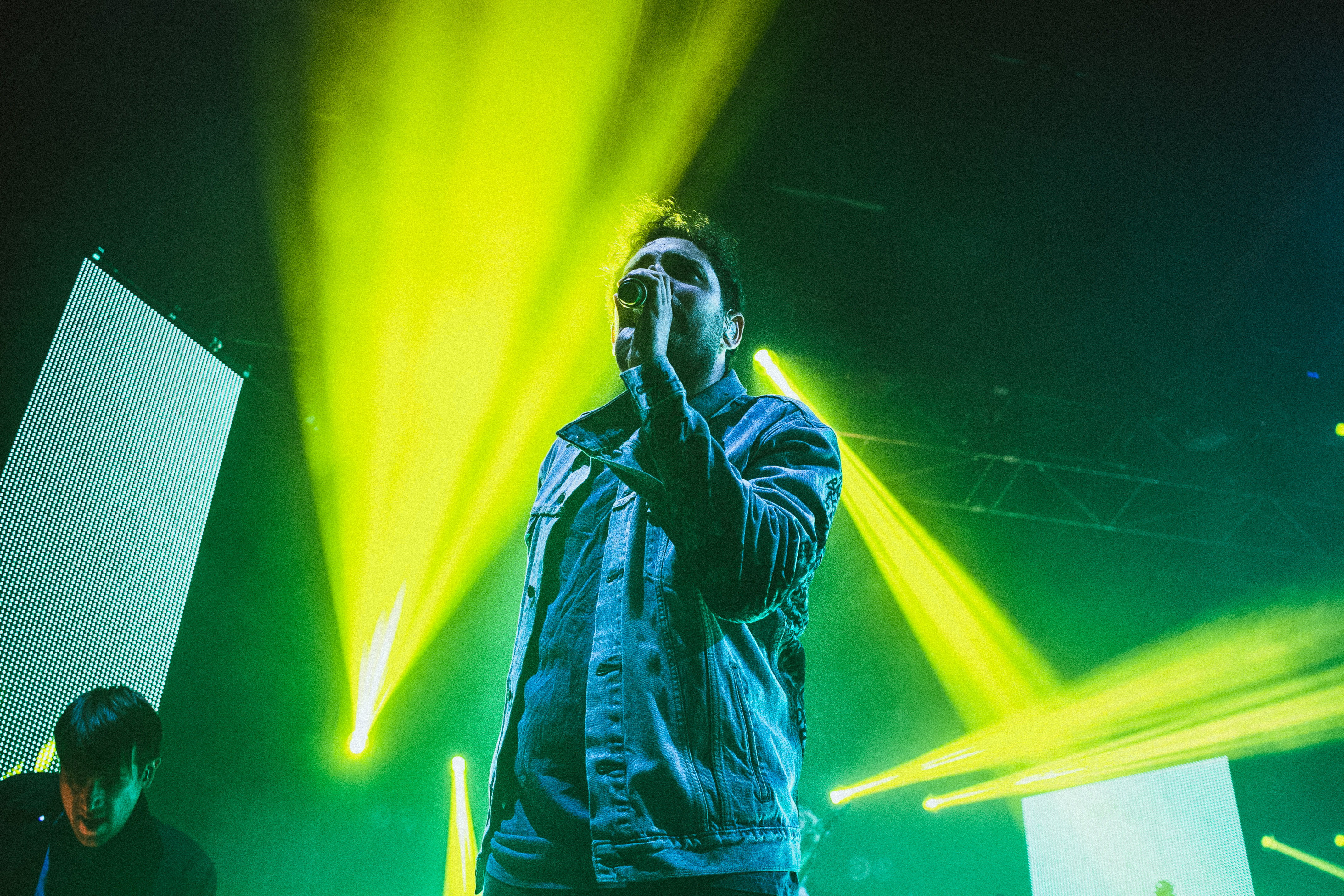 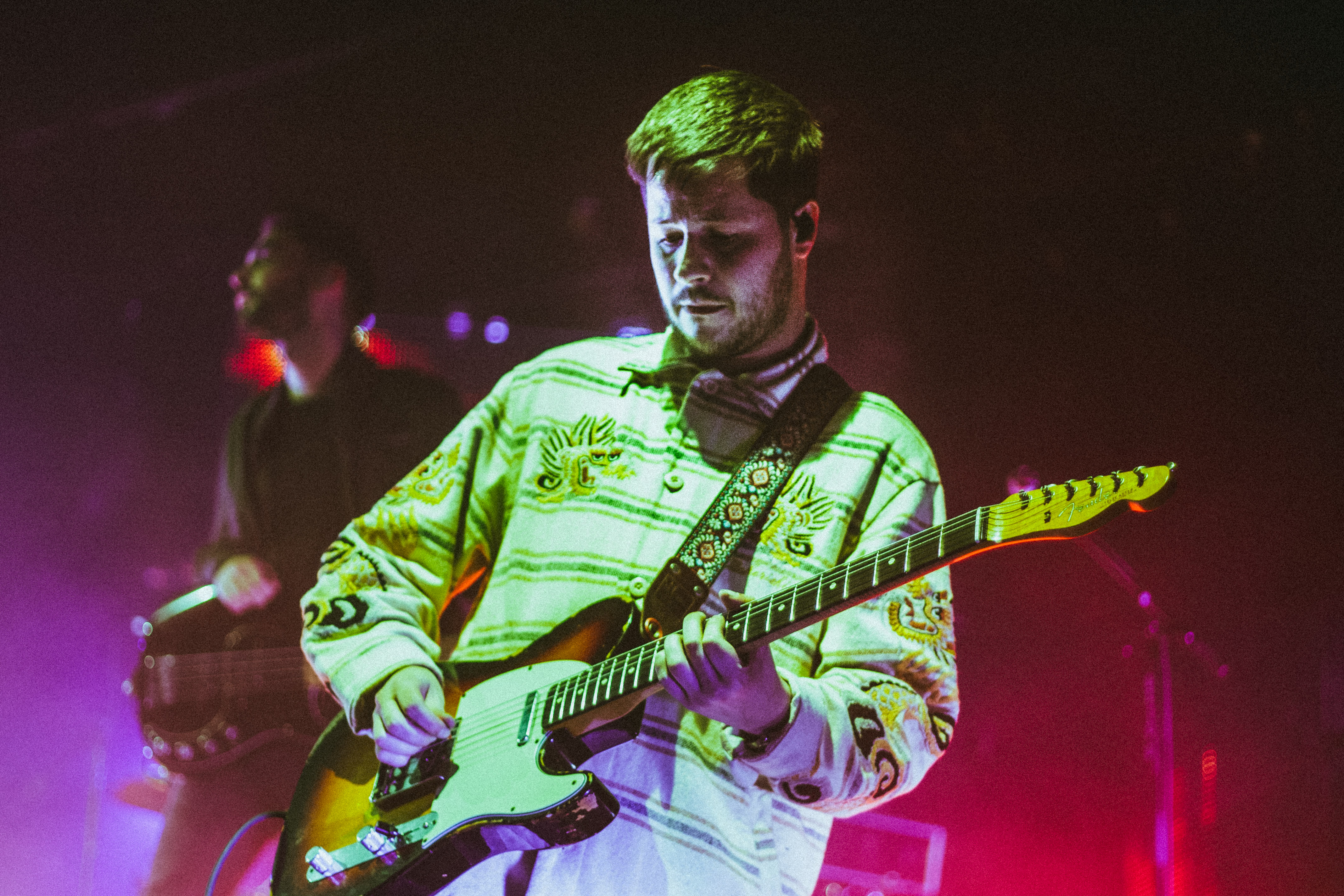 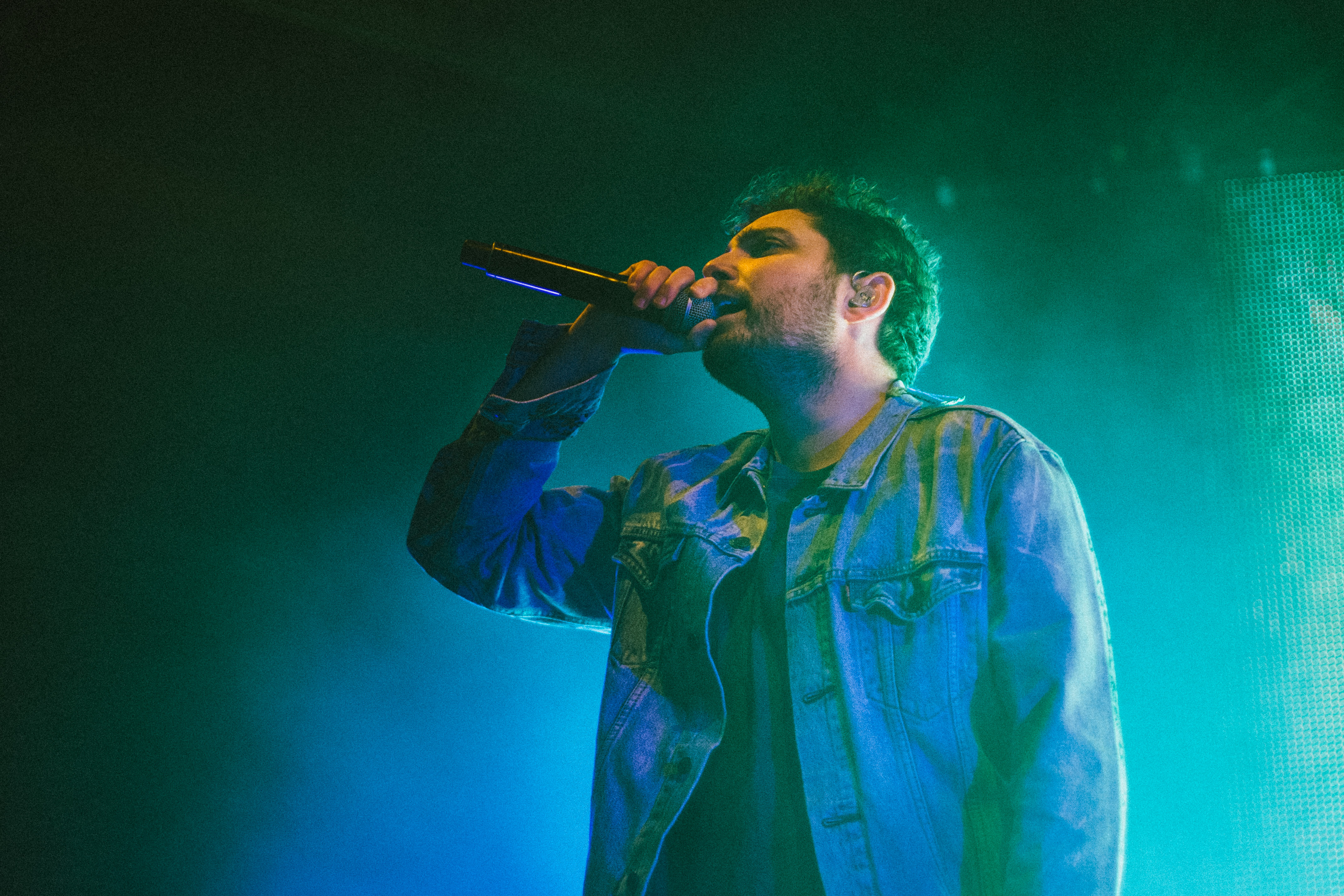 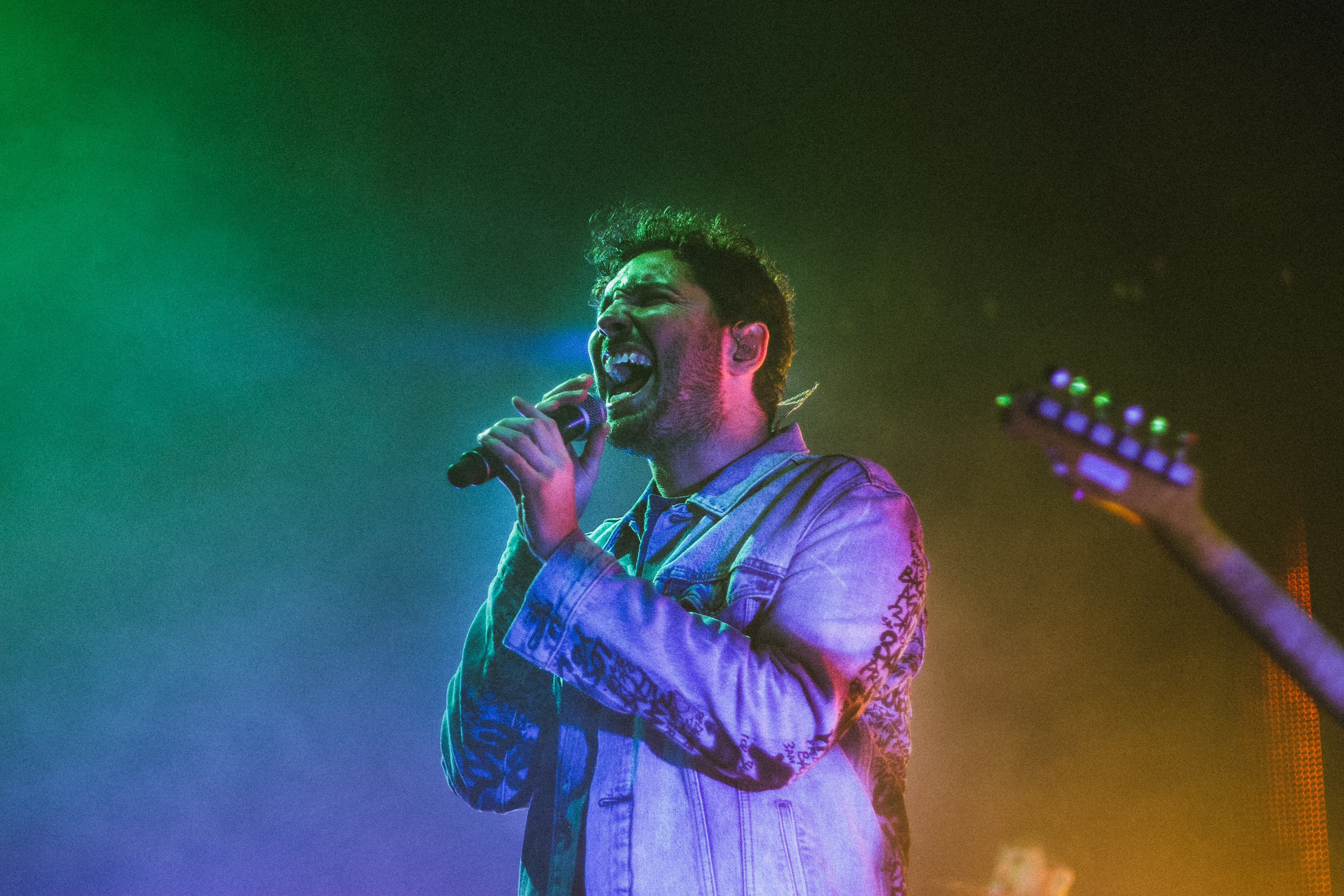 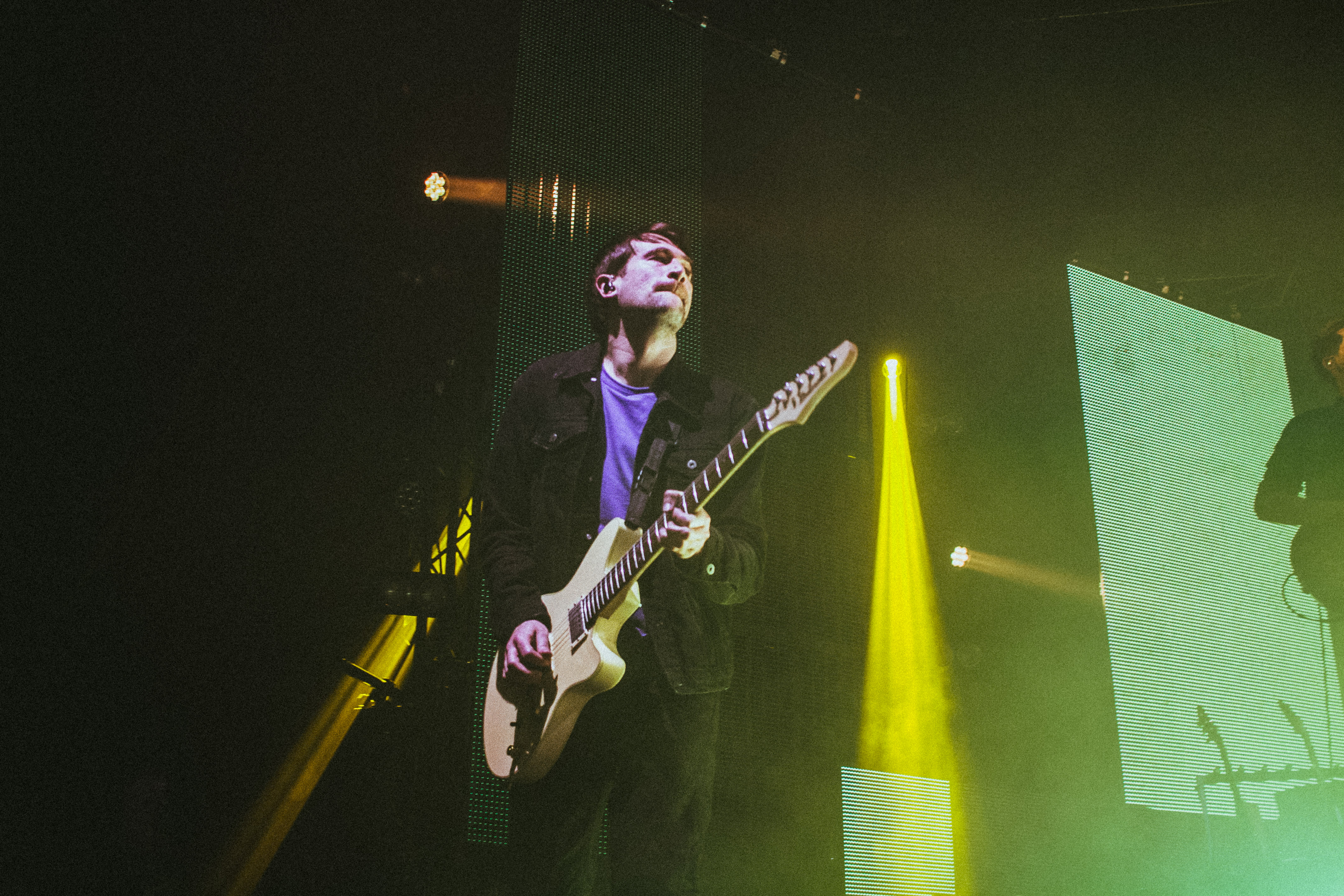 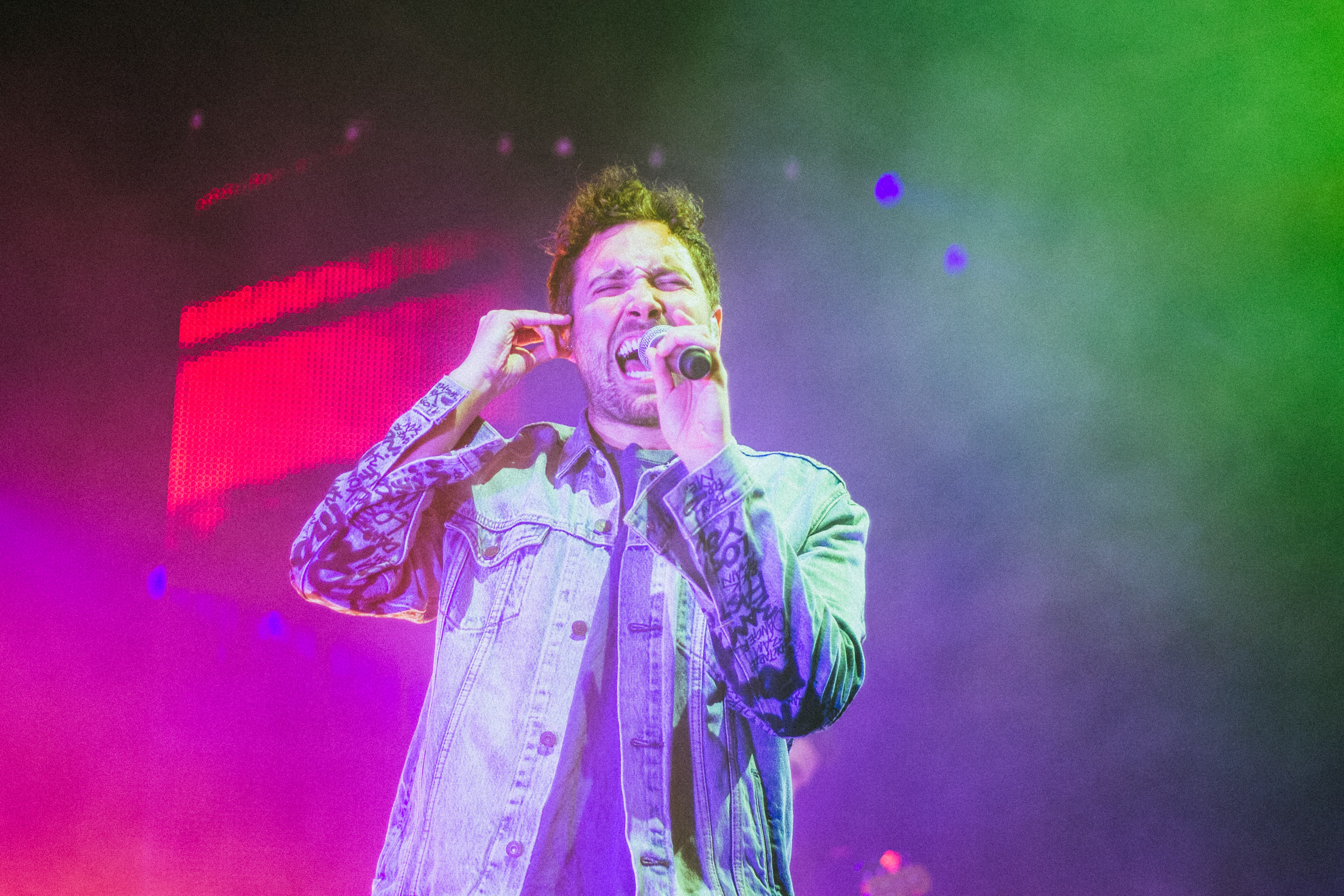 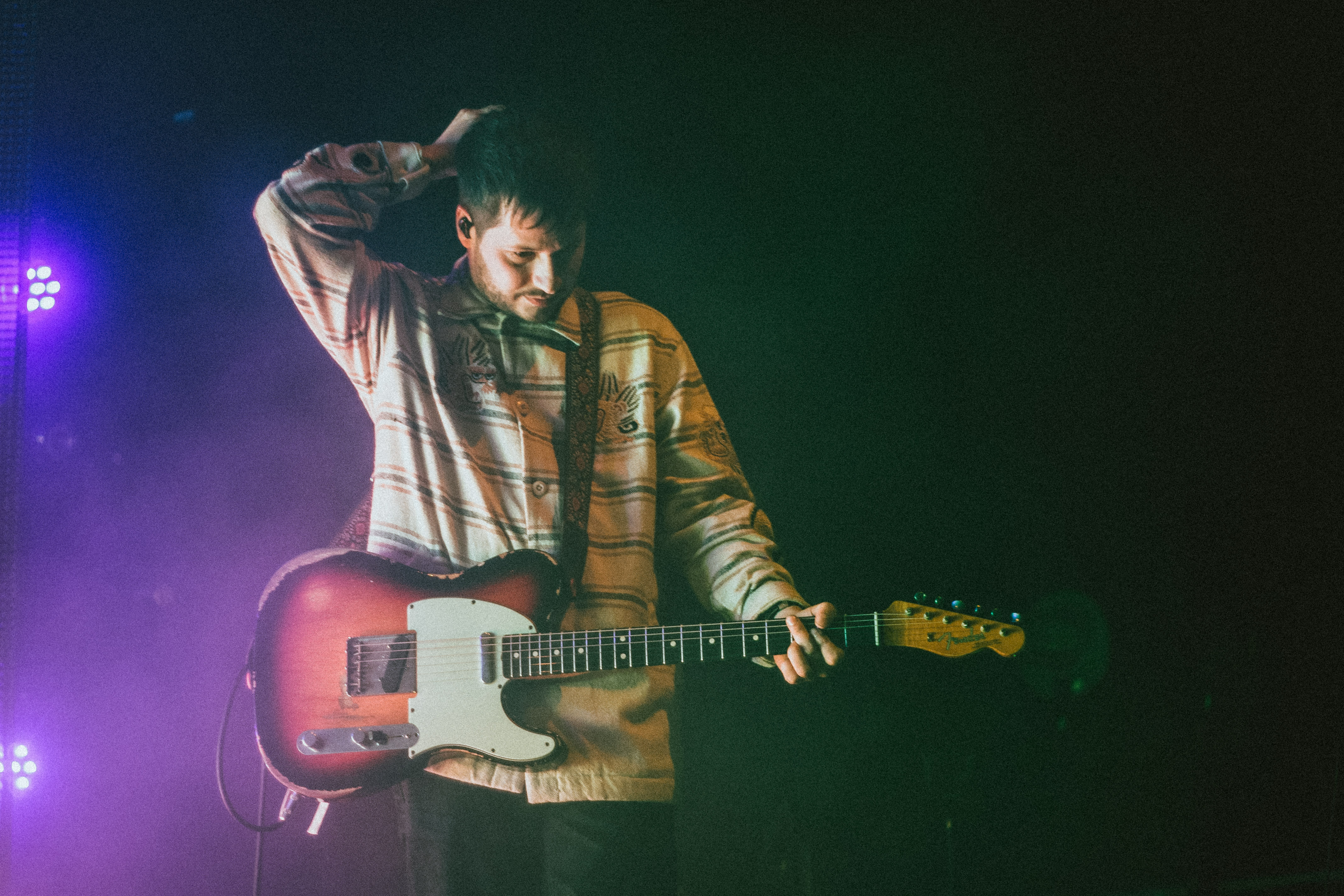 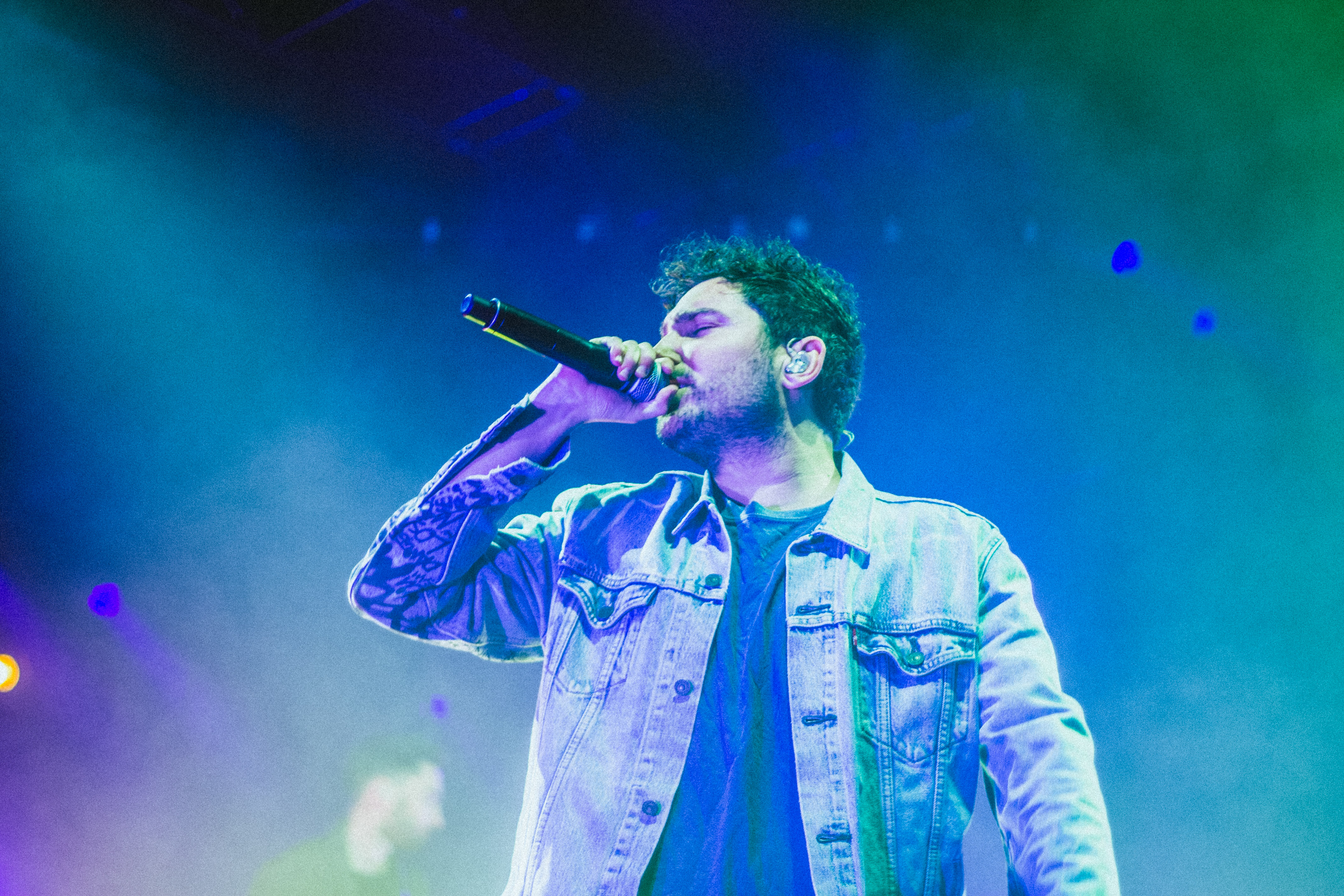 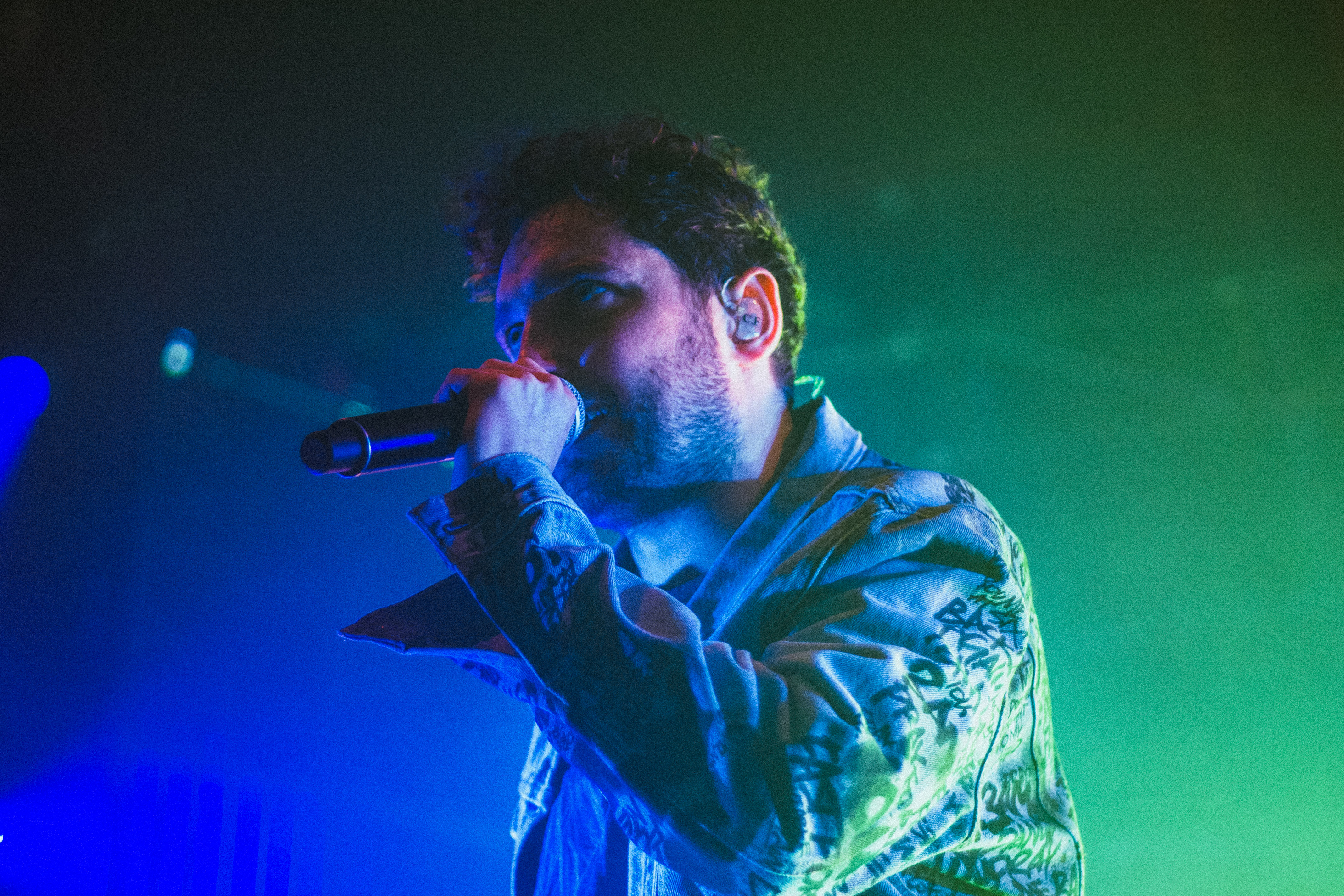 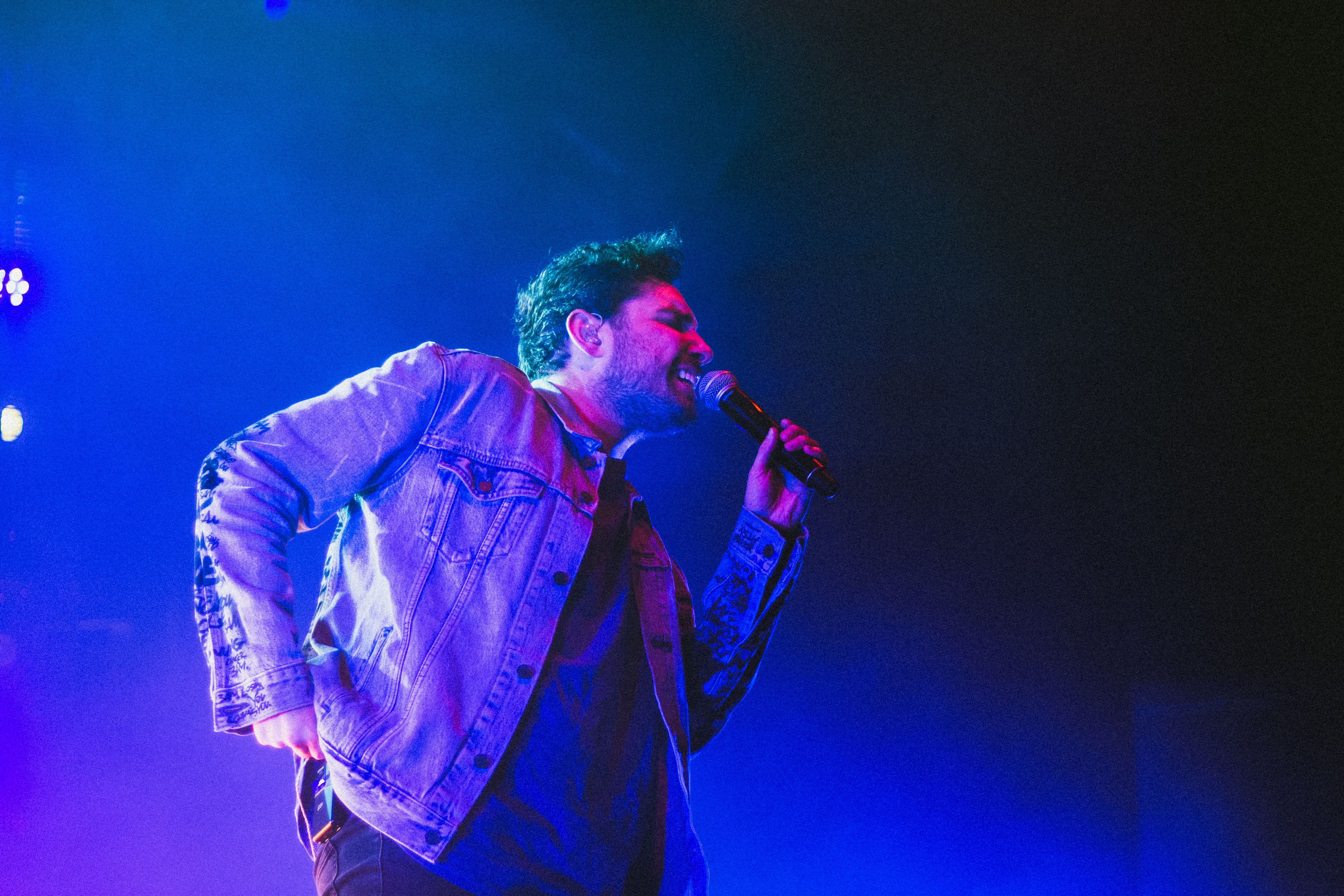 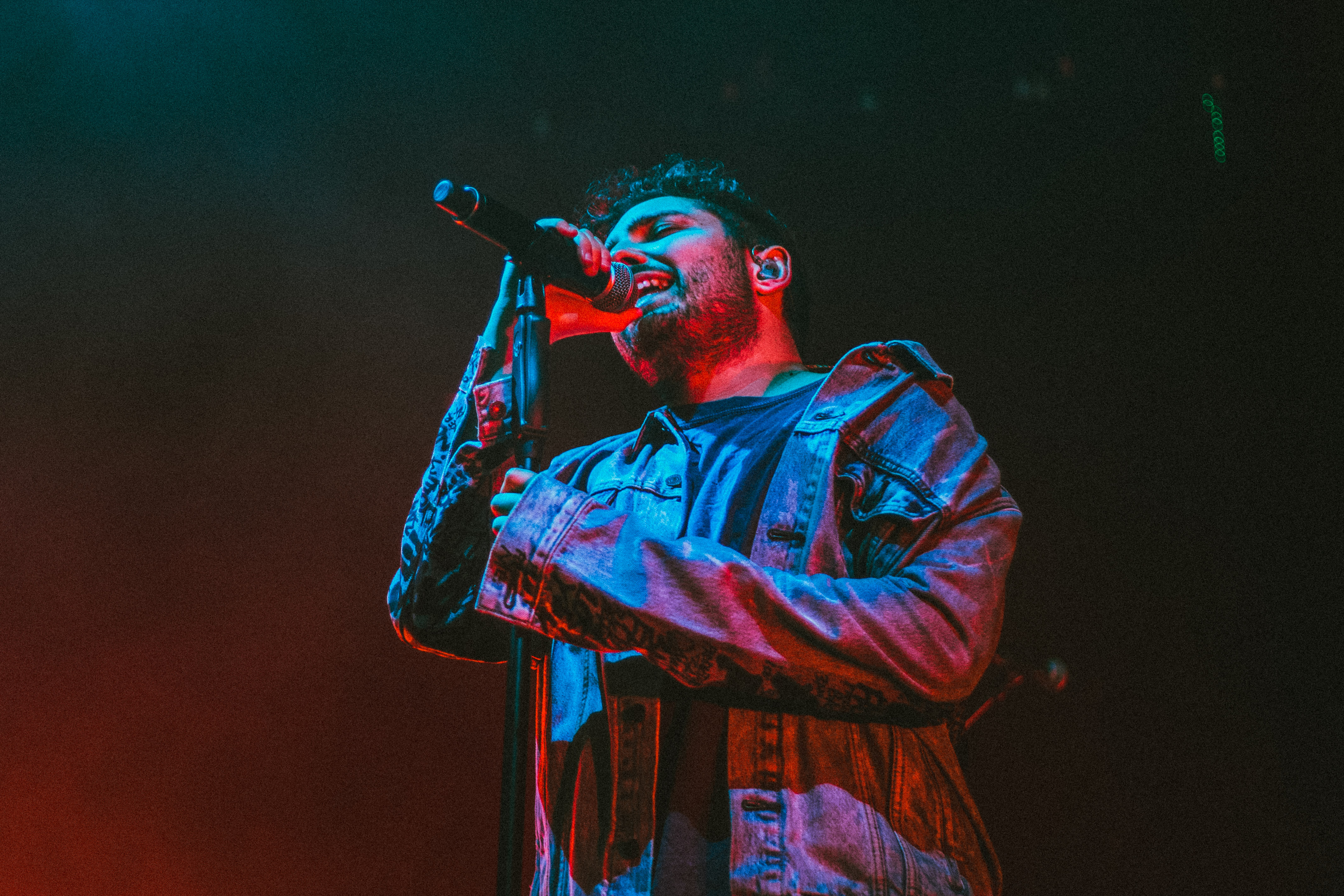 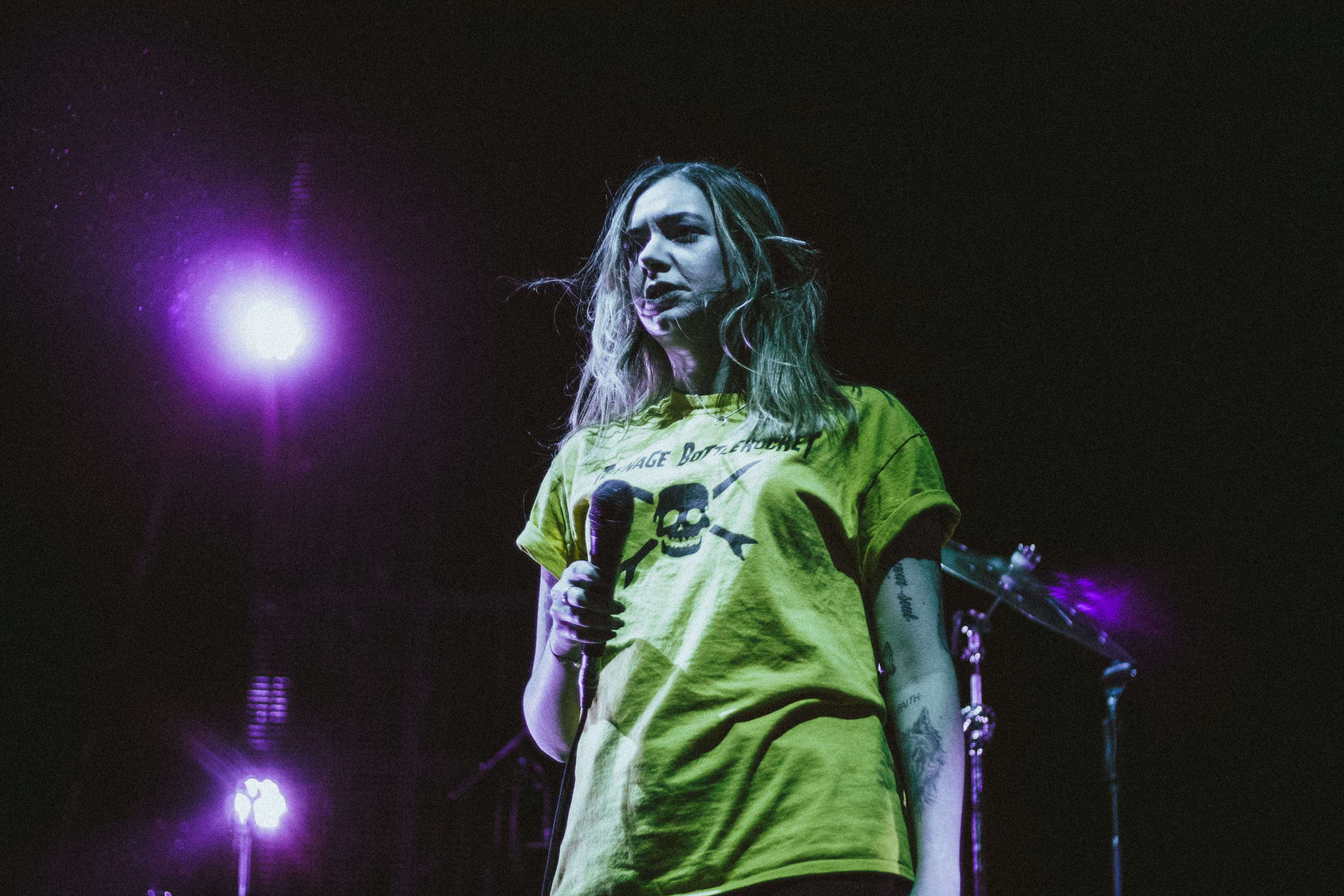 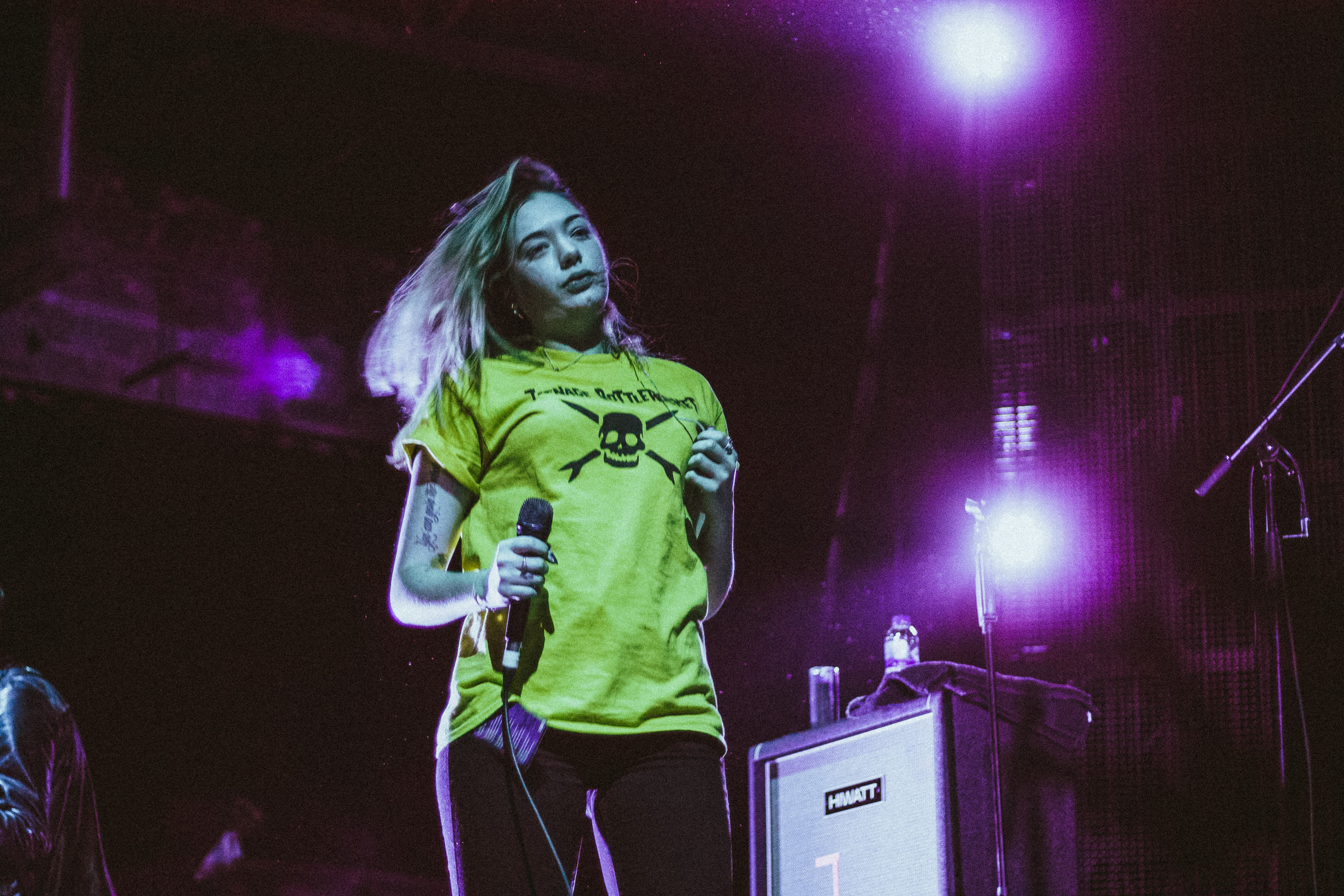 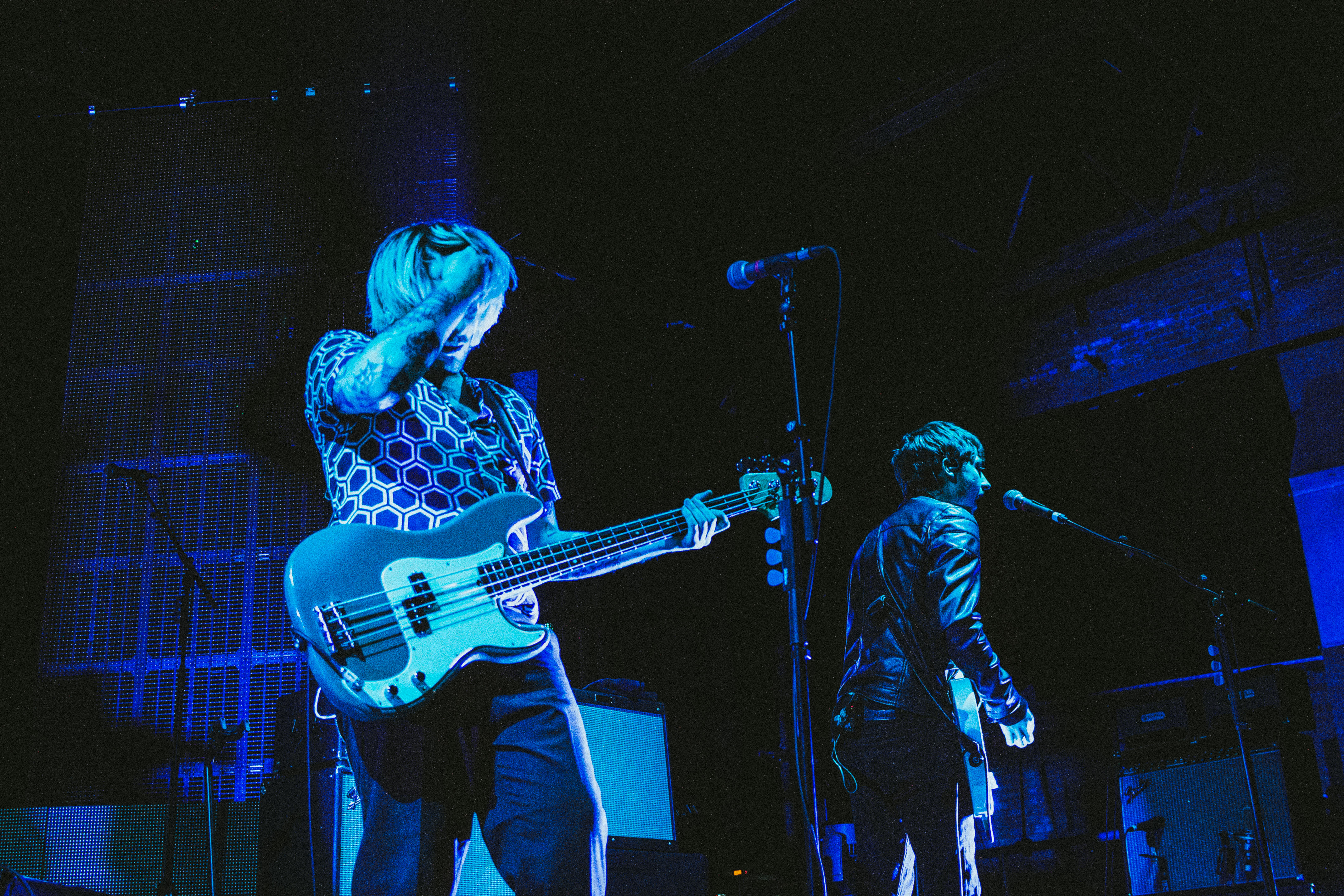 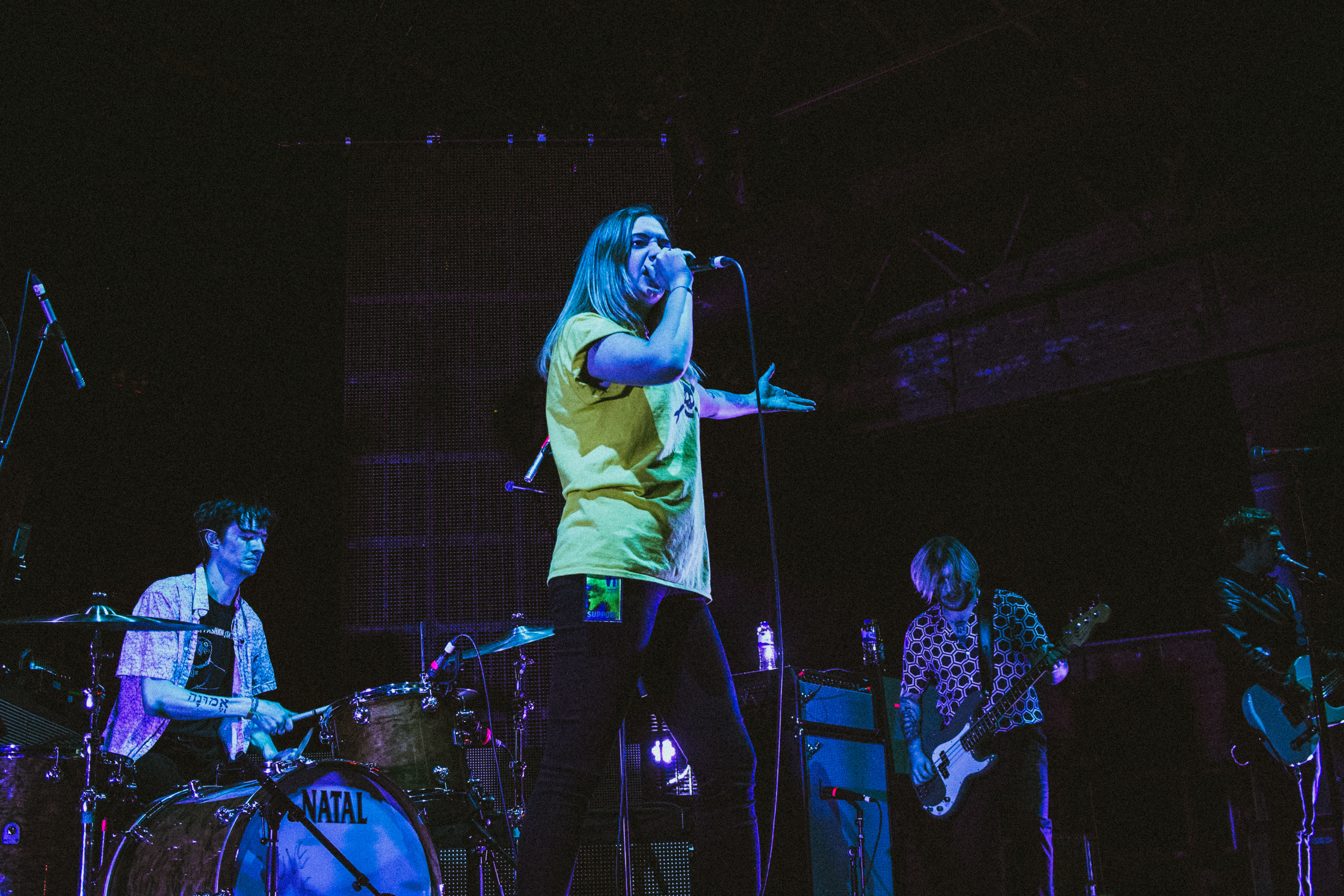 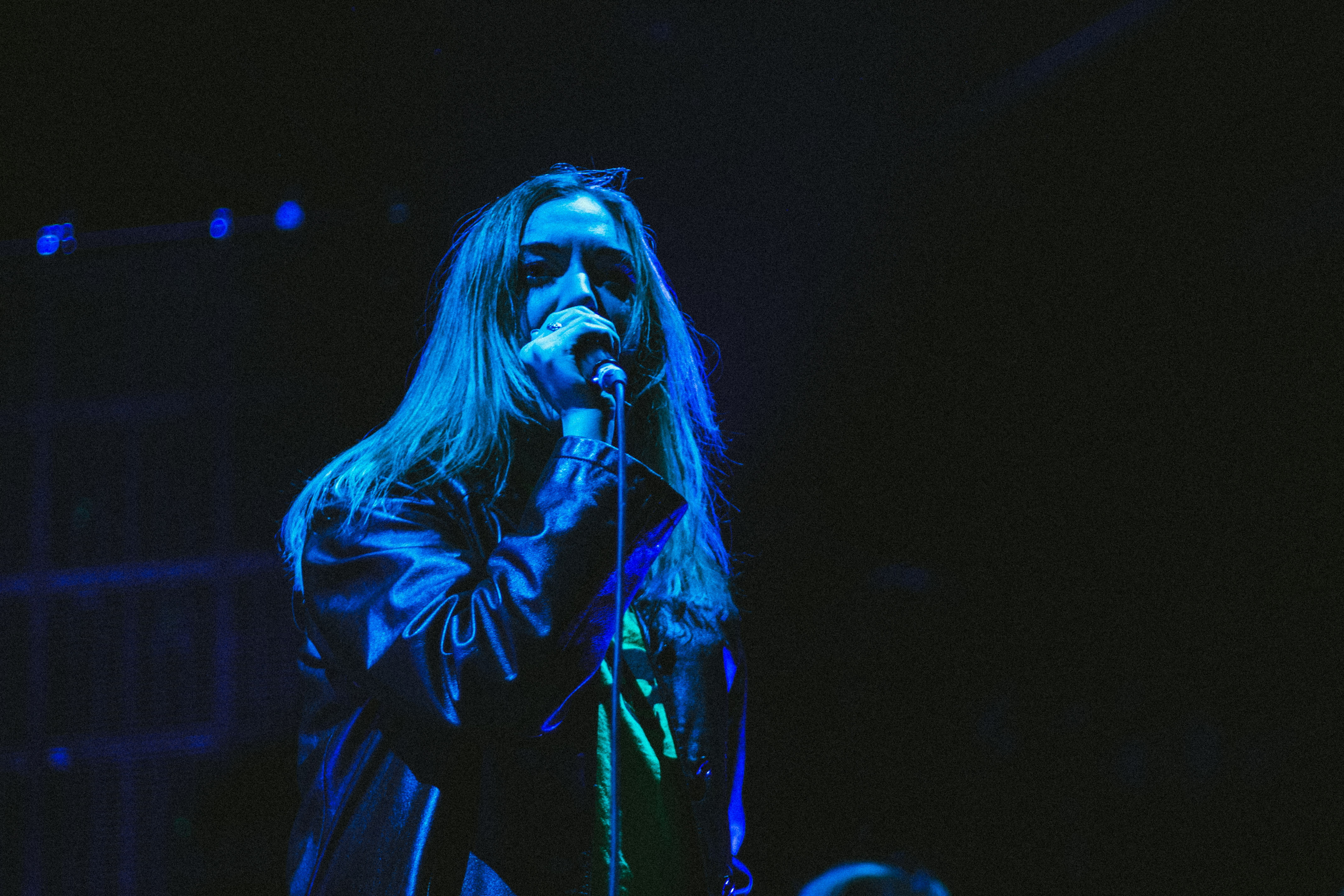 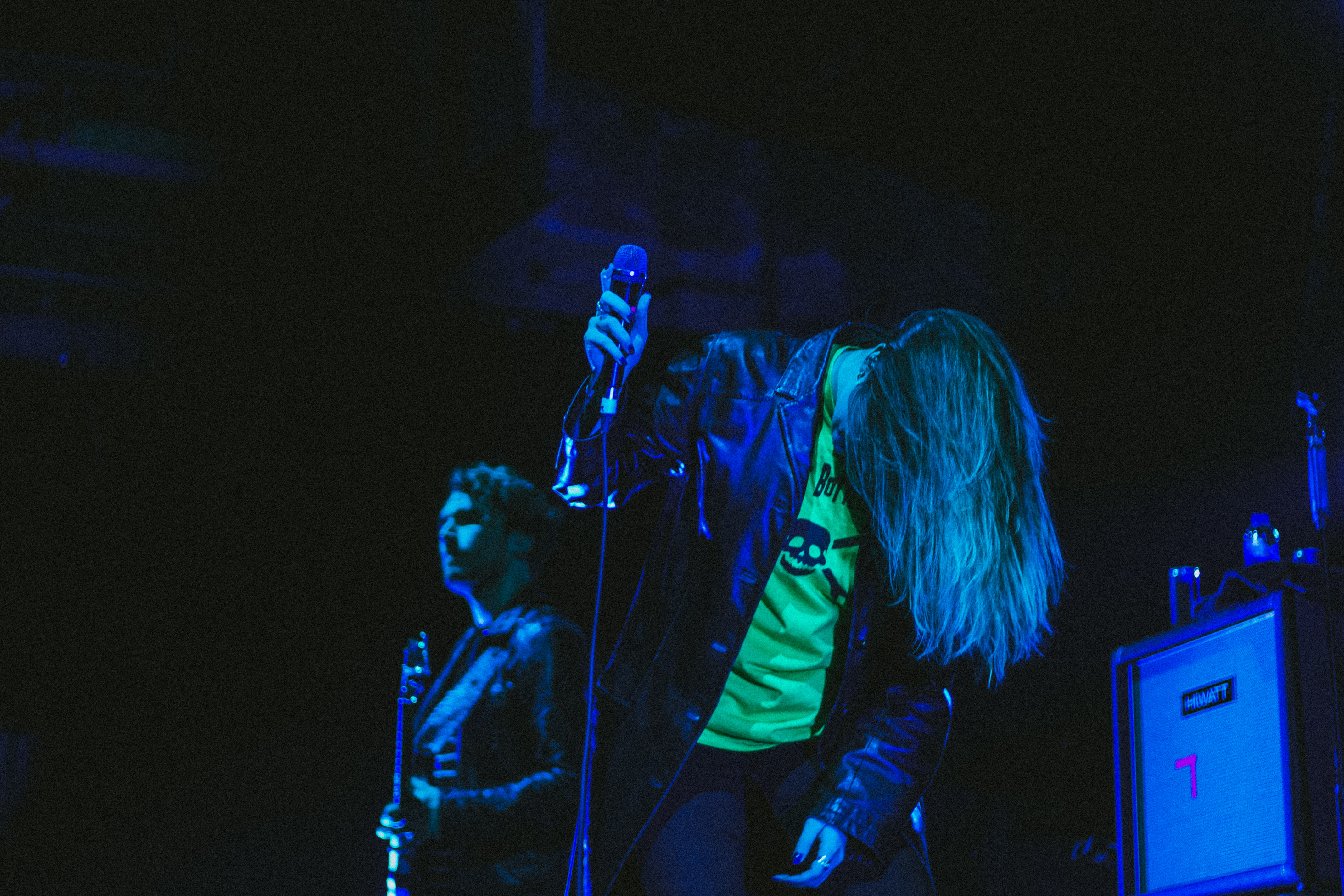 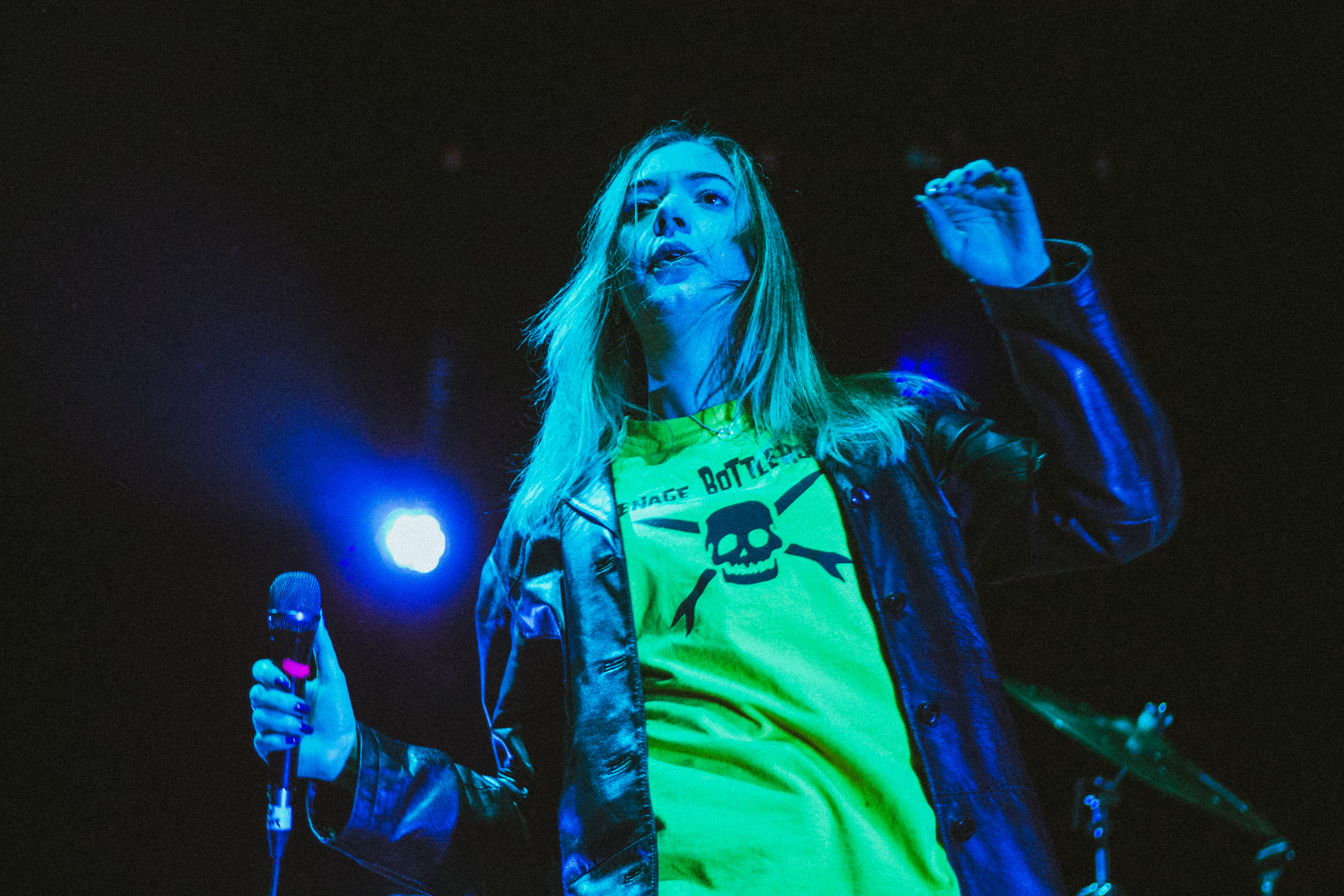 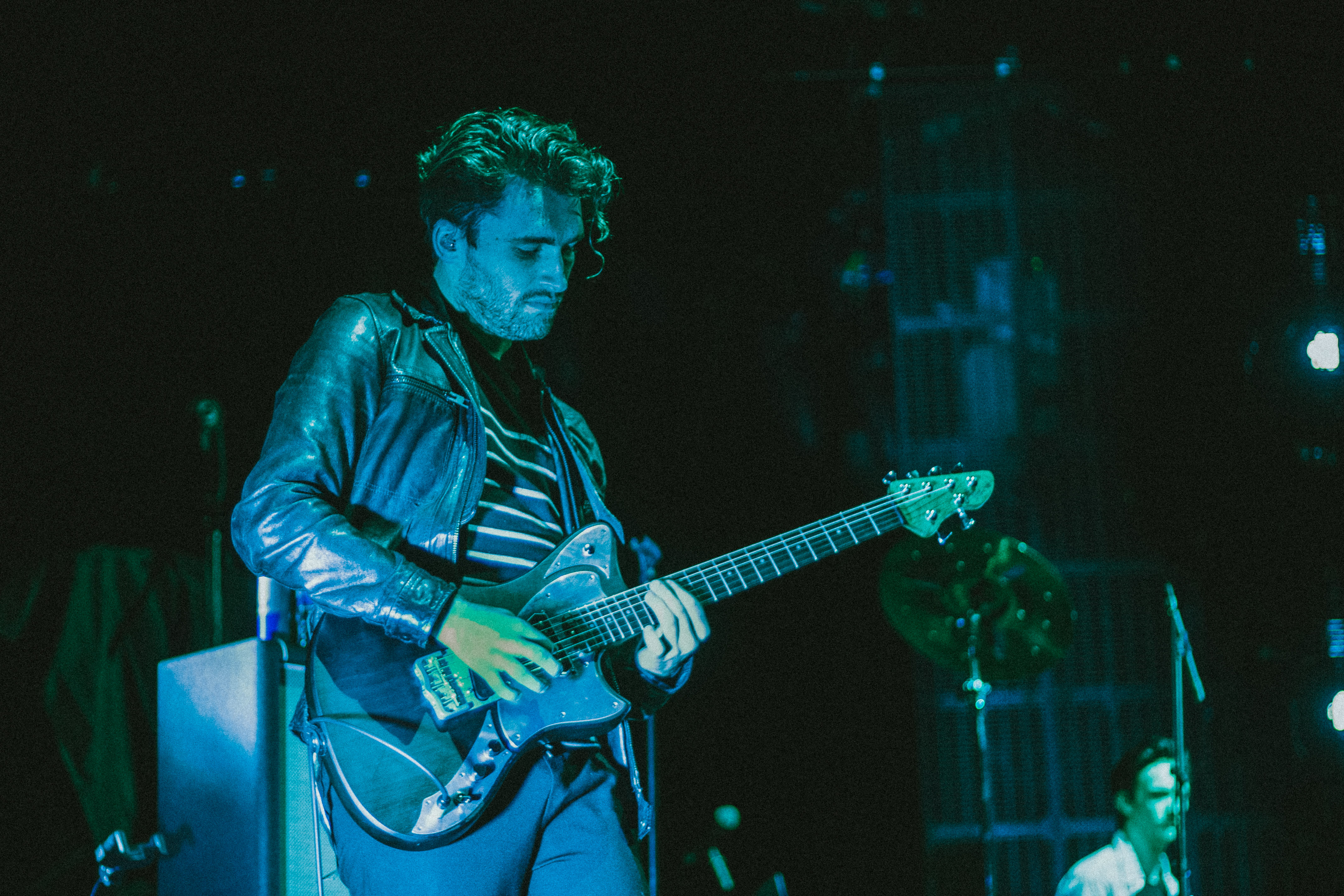 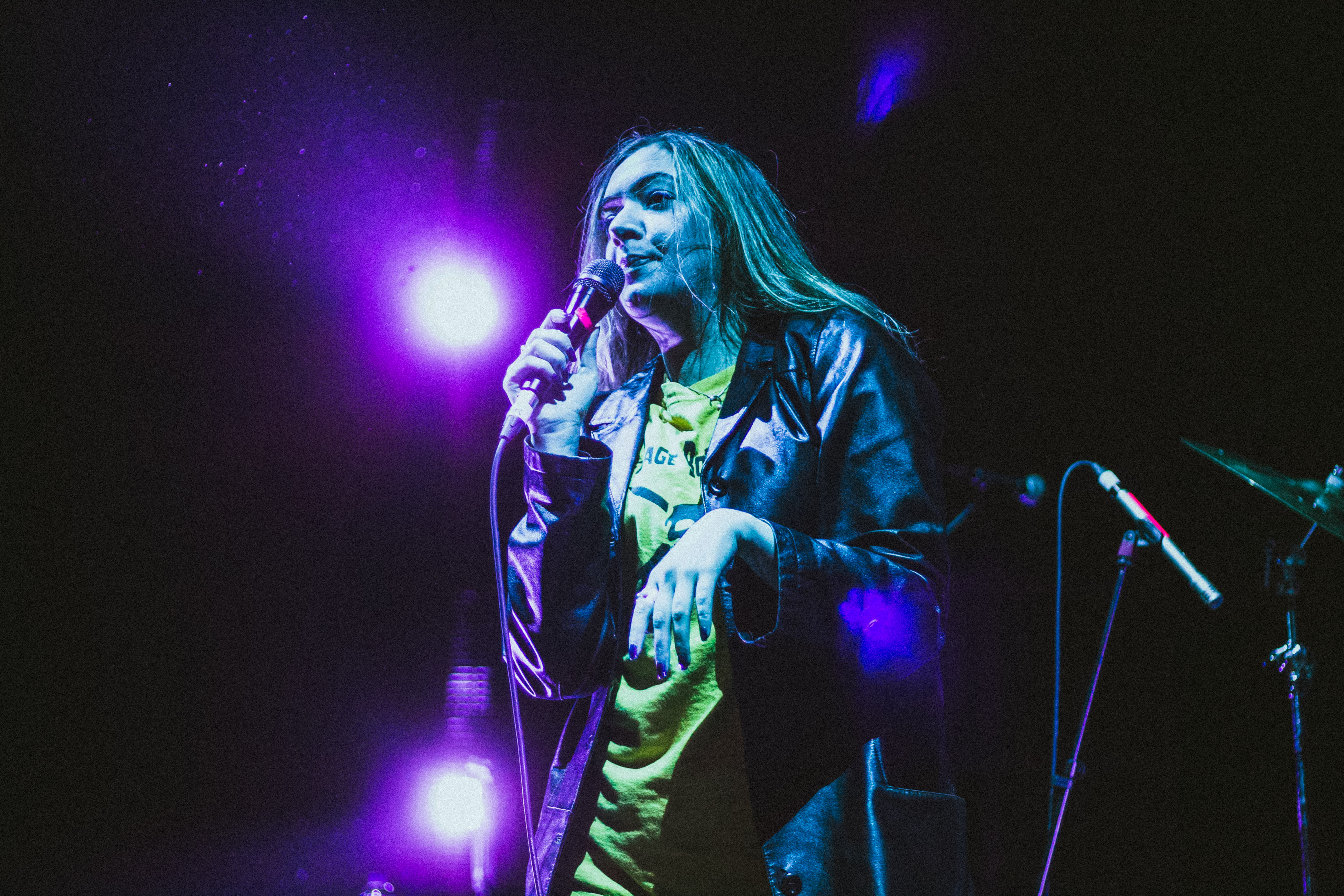 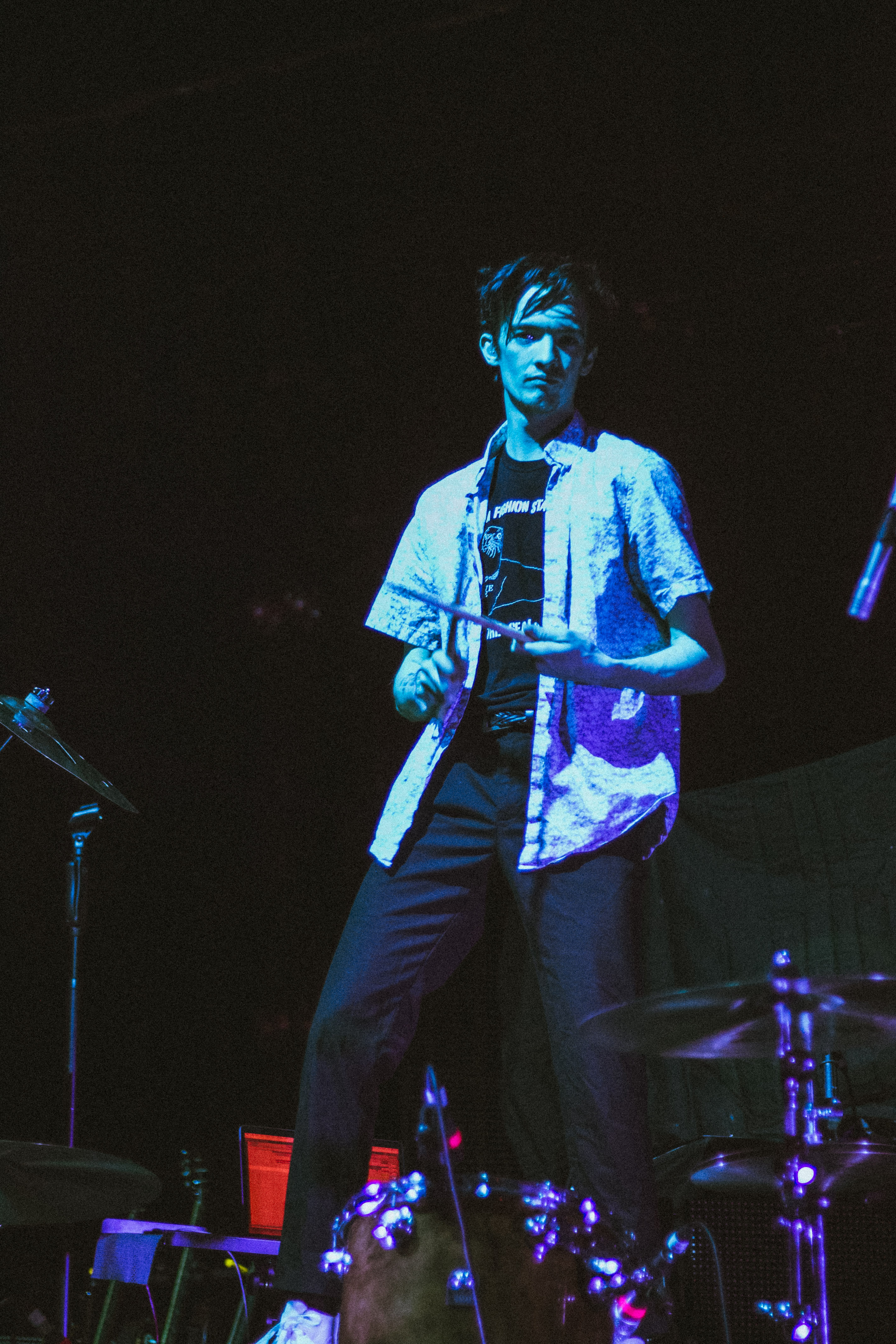 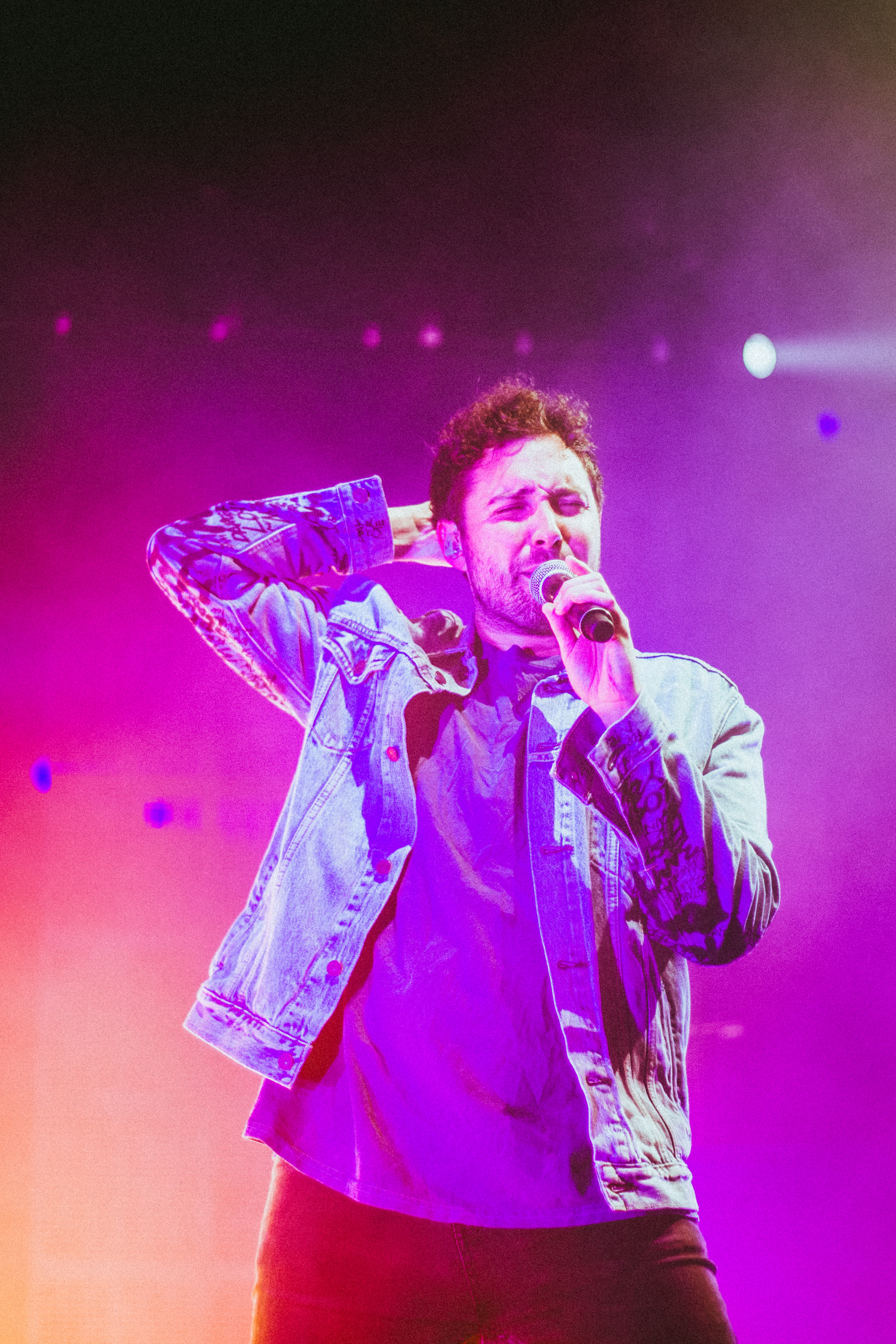