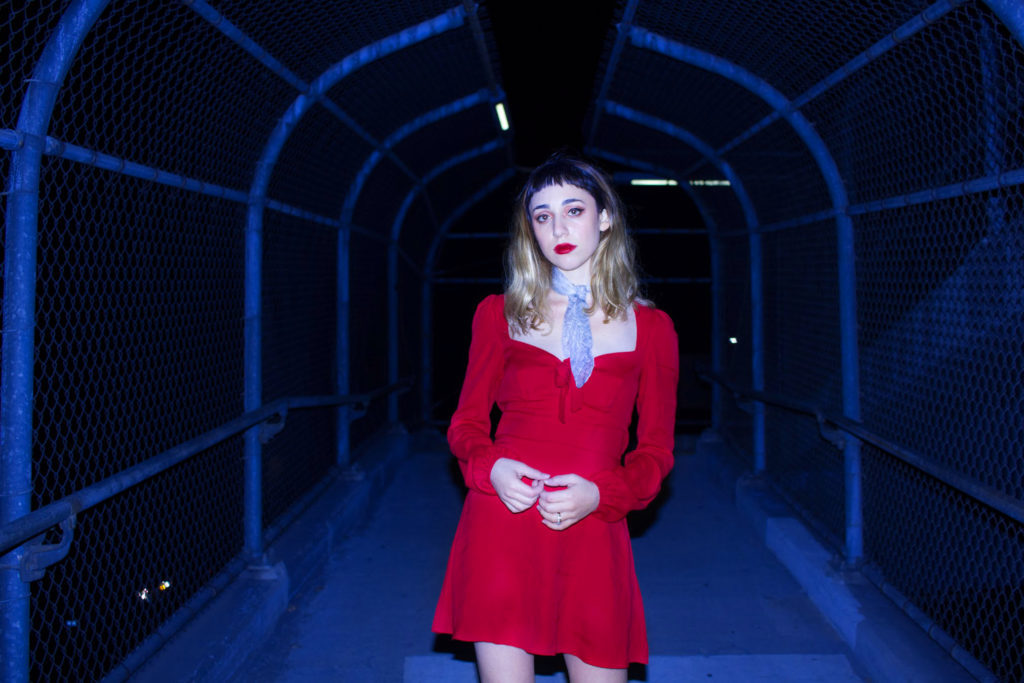 Being tasked with winning over a crowd primarily in attendance for such a beloved figure as Canadian ‘jizz-jazz’ maverick Mac DeMarco is a feat which could prove insurmountable for many. Rising hopeful Jackie Cohen, however, doesn’t offer any level of indication that to her, this is anything more than a nominal upgrade from her usual club circuit.

Taking to the stage with the rest of her band, Jackie & Co. powered through a set of indie bops that, while immediately evocative of artists within the lineage of Mamas & Papas and Fleetwood Mac, employed a unique slacker-rock angle. This established a sublime unity between old and new, a theme consistent throughout the bill, further exemplifying how well Cohen fit amongst such a nostalgic and homage focused line-up.

At times, the performance felt somewhat static. This could possibly be accredited to the group acclimatising to the venue upgrade, but also to their reserved brand of blues riff-laden alt rock style seldom necessarily inviting the kind of bombastic stage presence that would be expected of their successors, The Garden and Mac Demarco.

Jackie Cohen is a performer who shows unquestionable promise, and proved a welcome addition to Now Wave’s 10th anniversary extravaganza.