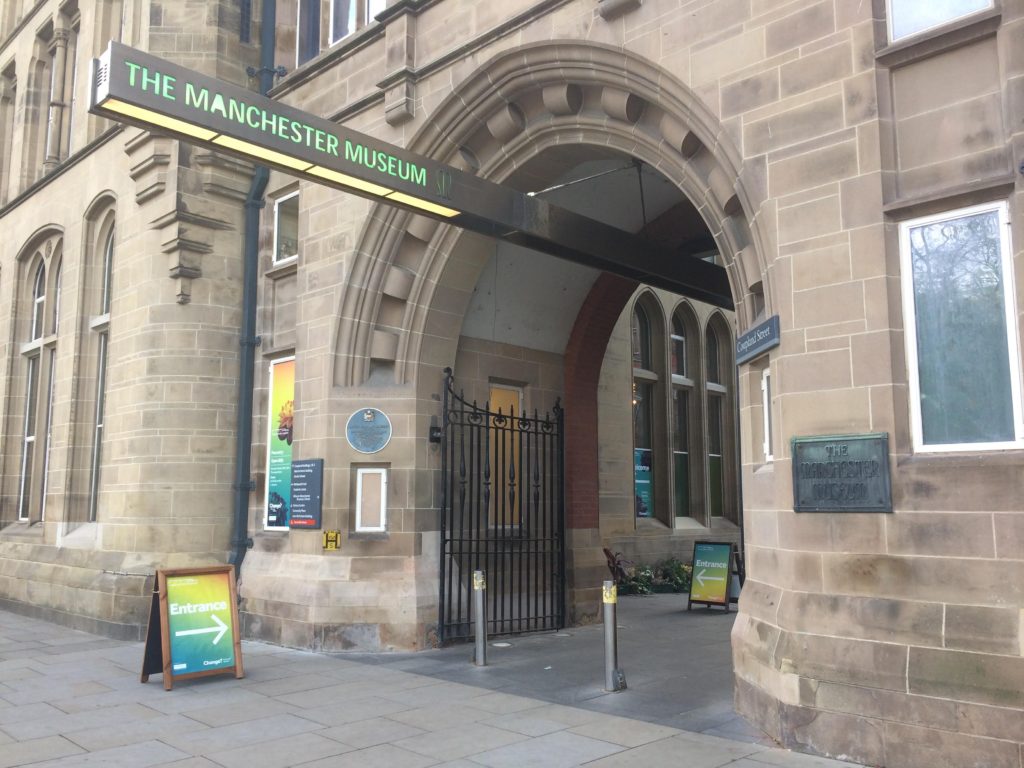 Virtual reality has gripped the gaming community with new ways to delve into and interact with different worlds. Developing new technology, researchers at the Manchester ESRC Festival of Social Sciences are examining whether virtual reality environments can improve wellbeing by increasing interactions with nature for those with limited access to it.

Using VR nature environments to improve performance and well-being will be held at the Manchester Museum this Saturday 3rd November. During the event, attendees will get the chance to experience different virtual nature and urban settings – a real-life Oasis for the sci-fi fans out there!

The purpose is to see whether these virtual environments have an effect on cognitive ability and mood. Users can then give feedback on whether they think virtual reality would be good for increasing interactions with nature in places where green-space is limited, such as hospitals.

The creator of this event, Dr Catherine Thompson, is a cognitive psychologist whose research focuses on visual attention. She told us more about the event:

“There is a large amount of evidence showing that natural environments such as parks, beaches and forests promote the use of a different type of processing that allows our cognitive processes to recover. So basically, if we regularly engage with nature this will improve our performance and our wellbeing.

“As many people live in urban environments and some people do not have access to nature, researchers are now looking at other ways to increase engagement with nature and one possibility is to use virtual reality environments.

“We’ve built two fully immersive audio-visual VR environments, one nature and one urban, and we’re measuring the effects of these on cognitive performance. On Saturday we’ll be based at Manchester Museum for the day and we’ll be asking people to complete a two minute sustained attention test, then try out one of the virtual environments, then complete the test again. The whole thing takes a maximum of 10 minutes and we hope to find out whether performance on the test changes according to the type of VR environment.”

The event is open for anyone who wishes to attend – if the world of VR is something you’re interested in, this is not to be missed! No booking is required, just turn up to Manchester Museum from 10am until 5pm.

Lily Harrison is a MA Multimedia Journalism at MMU. Follow her on Twitter @lilyahx and read more of her work at The Northern Quota.