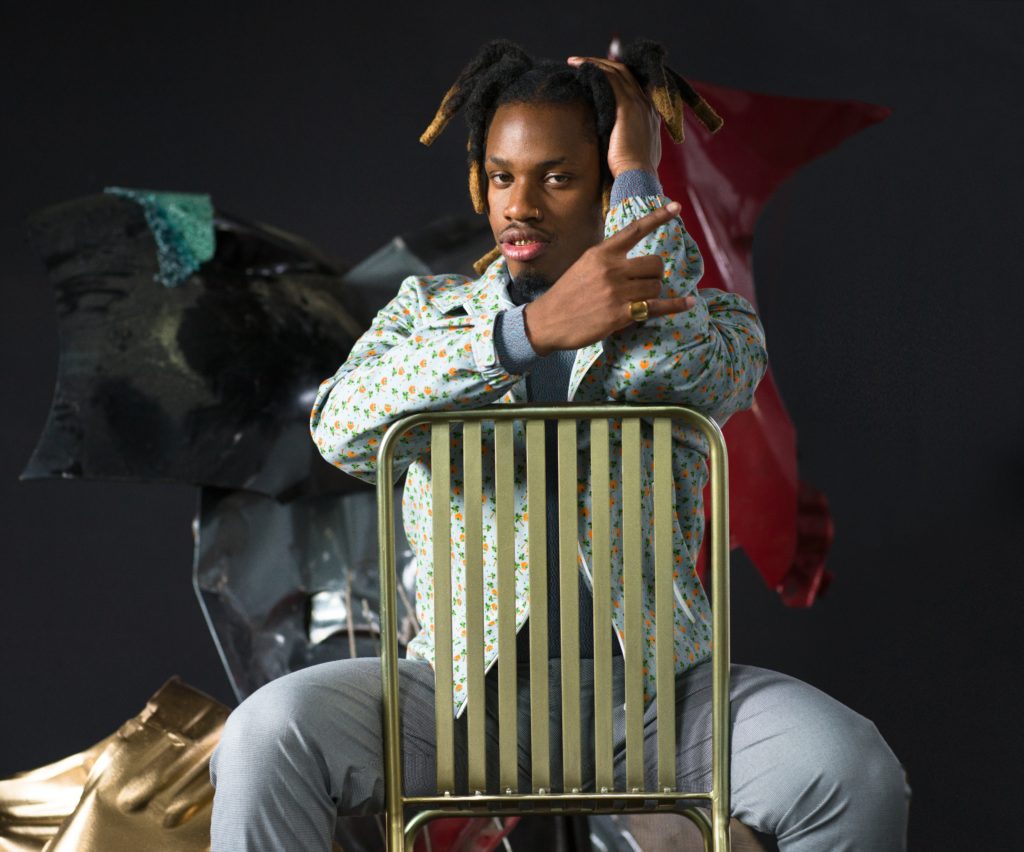 It’s testament to rapper Denzel Curry’s artistic sensibility that he translated the three act approach of latest album Ta13oo so seamlessly into his live performance. The show, split into Light, Grey and Dark sections, was composed largely of tracks from his latest studio effort and painted a picture of a devastatingly exciting artist in full control of his talents.

It’s evident from the get-go that the crowd have completely bought into the Denzel Curry movement. Mass singalongs arrive with opener TABOO, making way for crowd-wide mosh pits for the relatively (by Denzel’s standards) relaxed BLACK BALLOONS. The show is full of the explosive energy UK crowds will more closely associate with grime shows – unsurprising considering Denzel’s work with Jme and AJ Tracey.

The calming melody played throughout the interlude between the first and second acts seems at odds with the blistering performance of SUMO prior. Denzel heads off stage for a few minutes before returning to ULT, the intro track from 2016’s Imperial. The decision to break his live performance into three acts is clever: it gifts Denzel the opportunity to perform three openers – four if you include the encore. The crowd’s pent up energy as they wait for him to re-emerge is released over and over, creating a frenzied atmosphere. 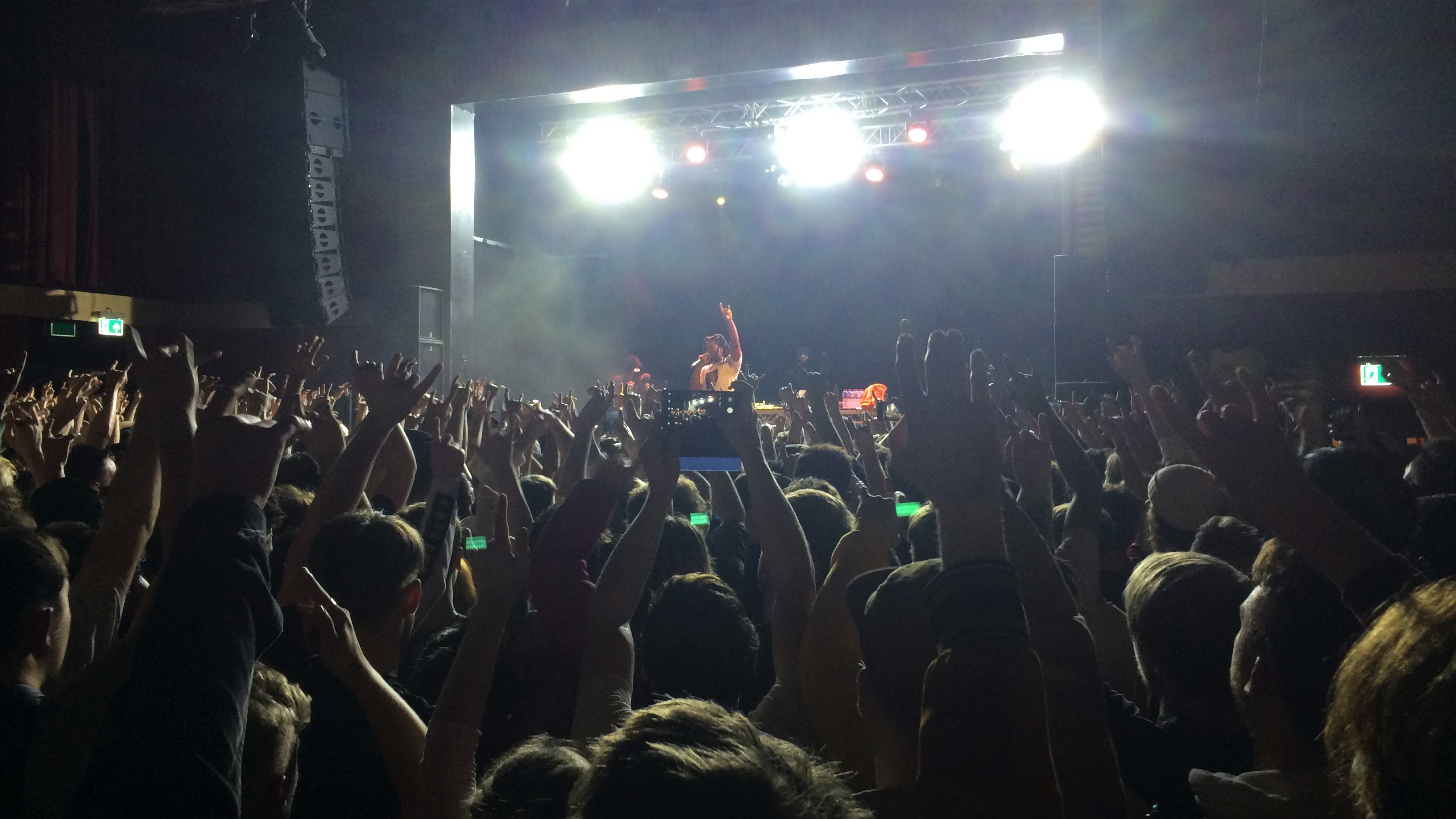 As the remainder of the second act plays out to a setlist that largely mimics the album, the crowd’s energy ever increases. The calmer fan favourite This Life is lapped up, as is an unreleased Flying Lotus collab, before the act draws to a close with CLOUT COBAIN.

Bursting onto the stage to open Act Three with Gook, there’s the tangible feeling of the floorboards of the venue dipping as the crowd jump to the beat. It’s to be expected that some of the lyrical nuance and complex flows displayed in Denzel’s recordings are lost when performing live – but that intricacy is replaced by an energy that few would sacrifice for a more album-like performance. The difference is what makes the show so exciting.

“Front, back, side to side. Put your f*cking Xs up because it’s time to ride,” shouts Curry as the whole audience put their arms into an X shape. Any fears that this, a tribute to controversial deceased rapper XXXTentacion, could be a divisive moment seemed lost on the crowd as Denzel launched into two XXXTentacion covers, #ImSippinTeaInYoHood and Look At Me!, to delighted cheers.

Curry gives the impression that he’s someone who keenly champions the artists around him. From his tribute to his old roommate XXXTentacion to his shout out to JID when performing their collaboration SIRENS, he seems fiercely loyal to his collaborators. It’s most apparent during the encore as he invites support act IDK to the stage to perform their single No Wave before bringing out ZillaKami for a performance of VENGEANCE. It’s an explosive way to end the show but felt necessary – it was that little bit extra required to raise the finale after a show of nonstop hits.

As 2018 draws to a close and Denzel finds himself on numerous end-of-year best album lists, it’s only fitting that he’s managed to create a live show to match.