You are here: Home / Culture / Entertainment / Music / News / Opinion / The 6ix9ine Controversy – Who Is To Blame? 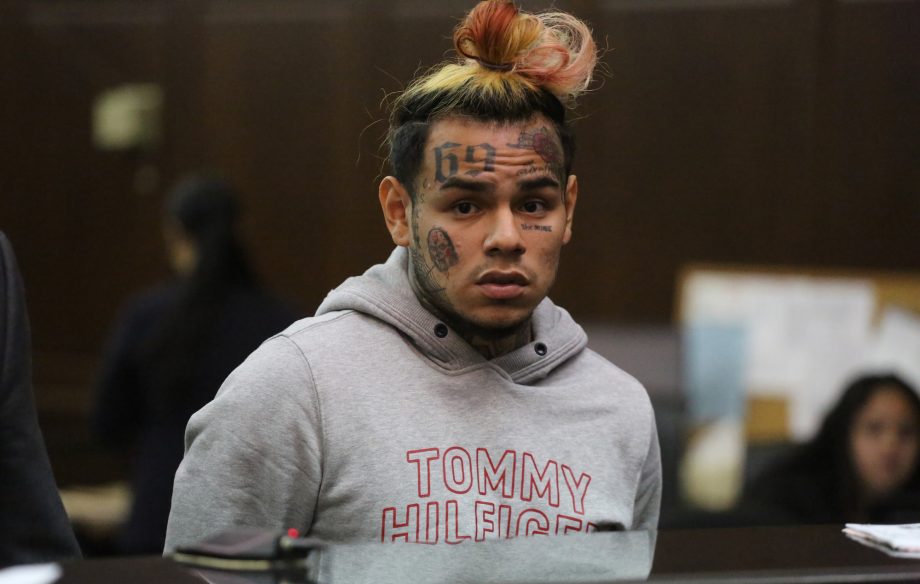 Tekashi 6ix9ine, real name Daniel Hernandez, had already been causing divides around the world by the time of his arrest on November 18th. His music alone had divided the rap community, with some heralding his ‘mumble rap’ style as being the next evolutionary step for modern hip-hop. Others deemed his work ‘trash’, along with similar artists like Lil Xan and Lil Pump. This would appear to be the side winning this debate: his most recent project “DUMMY BOY” has become the worst-rated album of 2018 with a Metacritic score of 39/100 and breaks the record for a lowest audience score of all time with 1.4 out of 10.

There are also his past convictions, such as a sexual misconduct case from 2015 in which he appeared to be assaulting a minor in videos that were widely circulated on social media.

Then there’s his use of ‘the n-word’, which many deem offensive and wrong given that Hernandez is not African-American and does not possess the right to say it.

Everything down to his rainbow-coloured hair, multi-coloured grills and prominent face tattoos appear to cause divide, and now, in what will likely be another media-storm that only influences his rise to stardom, 6ix9ine was recently arrested at age 22 for a charge that could see him spending 32 years to life in prison.

Hernandez and four others were arrested on November 18th, with the rapper facing federal racketeering and firearms charges, and is also accused of conspiring to commit murder and armed robbery. The charges stem from Hernandez’s role in a gang, the “Nine Trey Gangsters” from New York, a section of a wider movement of ‘Bloods’ from Los Angeles.

He also had his bank accounts frozen and bail denied, even after offering $1.7 million and his passport.

Since then, TMZ have reported that police have obtained footage and photographic evidence that appear to show 6ix9ine at the scene of multiple armed robberies and shootings, with a bag stolen from one of the armed robberies in question being later found in a raid on Hernandez’s property.

If found guilty on these charges, the rapper could face life in prison. 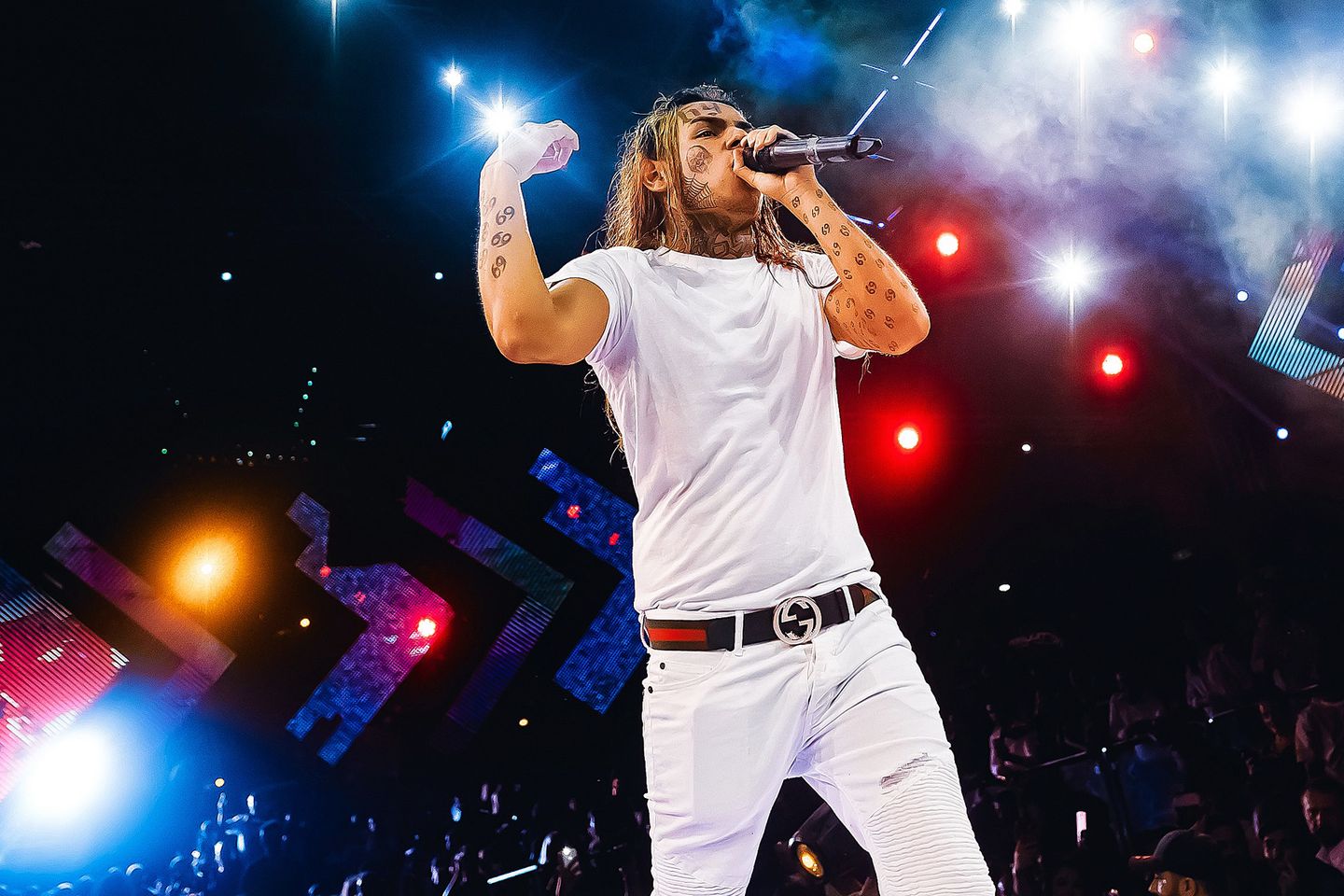 Some would point to the glorification of gang culture in rap music to blame for this case. This sub-genre of “Gangsta Rap” came to the public spotlight with artists like N.W.A, Tupac Shakur and the Notorious B.I.G in the early 1990s. Since then, it has become a staple of mainstream rap music, with artists like Lil Wayne, Future and Migos continuing this tradition through the newly-anointed sub-genre of Trap music.

Even artists like Kendrick Lamar, now a Pulitzer Prize-winning rapper, can be heard referencing his life growing up around gangs in Compton, and the warfare that would be going on around his family home from his very first mixtapes. In “DUCKWORTH”, Lamar even discusses his father being a victim in an armed robbery at a KFC at the hands of his now-record label head Anthony “Top Dawg” Tiffith.

Some argue that 6ix9ine is only feeding into this existing movement and is the next in a long line of artists to have their criminal activities exposed. Young Thug was arrested for gun possession earlier this year, and Meek Mill spent time in prison from the end of 2017 for violating his probation (though this was later overturned).

Though this does not justify Hernandez’s actions or excuse him, this could be said to be a persistent and ongoing problem within the rap community that is leading young artists to jail.

Others would completely dismiss this as any sort of reason for 6ix9ine’s arrest, and would simply make the argument that Hernandez has ‘brought it on himself’. Gang culture in rap music has become somewhat necessary to rap over the years; the argument could be made that without this element, rap music would lack any sort of ‘edge’ or exclusivity. References to gangs and violence within lyrics has almost become rap music’s unique selling point.

Rap is also not the only genre to have its share of drama in the past few decades.

Lead singer of The Doors, Jim Morrison, was notoriously arrested in 1969 on account of public indecency at a show. Mick Jagger and Keith Richards were found guilty on drugs charges in 1967, and Liam Gallagher was arrested in 2002 for assaulting a police officer. Rap music is clearly not the only genre of music to have its fair share of controversy over time, and will likely not be the last.

Regardless of what influenced the life choices and eventual arrest of 6ix9ine, it is apparent that Daniel Hernandez is likely to spend a lengthy amount of time in jail. It seems clear that it is 6ix9ine’s own choices that have led him to time in prison for assault and drug offences previously, and could now be set to lead him to a life sentence in jail for further crimes.

The rap industry will always find different ways to cause controversy and create (often negative) publicity,  but the burden of blame for young artists sinking into lives of crime must not be laid entirely with the words of rap artists who have came before, but also with the choices and mistakes of those adolescent rappers committing the crimes.

Do you think 6ix9ine should spend life in prison? Is gang culture in rap music to blame for his arrest? Get in touch and join the conversation over on Twitter @aAh_mag