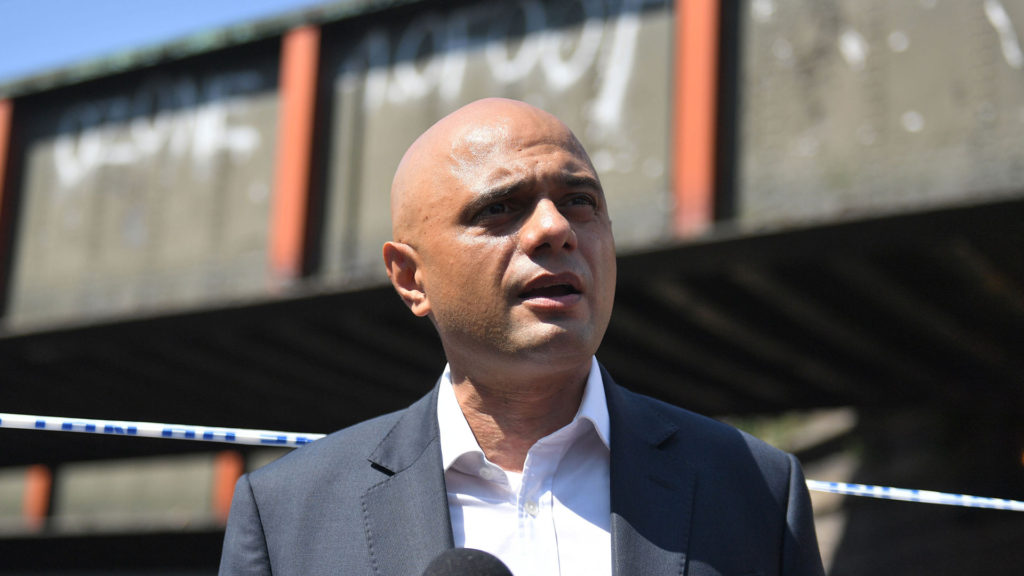 Greater Manchester’s Mayor Andy Burnham has condemned the government’s policy on asylum seekers, claiming that a disproportionate amount are being relocated in Manchester compared to other parts of the country.

Burnham recently wrote to the Home Secretary, Sajid Javid, hoping to organise a meeting to address the ‘blatant disregard’ being shown to the North-West region.

The Manchester Evening News recently reported that one in six Asylum seekers are being housed in Greater Manchester – while 180 other local authorities are housing none at all.

The reason why so many Asylum seekers are housed in Greater Manchester is  because of the government’s dispersal scheme. Started under the previous Labour Government, it sees Asylum seekers being placed in regions outside of the South East, which are  deemed too expensive.

Burnham’s letter was extremely critical of this policy: “Given the enormous pressures your dispersal programme is creating on the public services in this city-region […] I, and the ten council leaders, now need to give serious consideration to actively pursuing Greater Manchester’s withdrawal as a dispersal area.”

Since 2016, more than 42,000 people have sought asylum in the UK. More than 7,000 of them are being housed in Greater Manchester – often in the poorest communities.

It’s the view of Burnham and other council leaders that the responsibility is weighing too heavily on Manchester’s shoulders. Theresa May’s constituency of Maidenhead doesn’t house any Asylum seekers at all – and over 100 other local councils only have Asylum seeker numbers in the single figures.

Jim McMahon, the MP for Oldham West and Royton, has also spoken out against the government, arguing that the task of housing Asylum seekers is left to areas like Oldham while “areas down the road are taking virtually none”.

In response to the criticism, Home Secretary Sajid Javid promised to work on “a more equitable distribution of supported asylum seekers” and vowed to work with other local leaders who had raised concerns.