You are here: Home / Entertainment / Deadpool 2: Overcoming The Maximun Effort 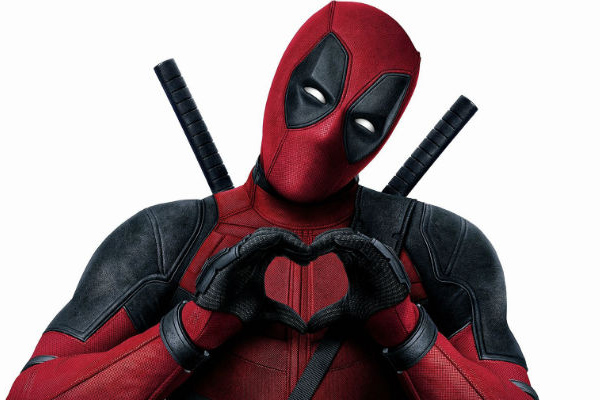 It is not easy for a sequel to work. An original spark, a certain change of direction and a refreshing idea are factors needed to keep the memory of the predecessor alive without ruining the surprise. Deadpool 2 always caused some doubts. Not only because of the difficulty of taking such a complex and strange character to the big screen but because the first movie was so surprising and felt so disruptive that it seemed hard to overcome. And, although some critics and moviegoers might argue the opposite, Deadpool 2 managed to succeed.

After an over the top marketing campaign, which included a David Beckham cameo, a Céline Dion collaboration and a Bob Ross impersonation, Deadpool 2 is finally out in theatres. The film resumes the life of Wade Wilson right where we left him in the first installment: the merc with a mouth lives a full life marked by slaughter – what has become his work – and love. However, Wade is forced out of the routine, which leads him to get involved in the life of a young mutant named Russell, a.k.a Firefist, who needs his protection since Cable, a threat from the future, is trying to end his life. Wade recruits an unlikely team named the X-force to aid him on his quest.

While the original film proclaimed to be a “love story”, the approach of its sequel is to sell it as a family movie, as stated by Deadpool himself earlier on. This concept gains force as the movie progresses, even though its R rating makes it everything but family friendly. Directed by the mind behind John Wick and Atomic Blonde, David Leitch,  the film’s fight scenes are remarkable, packed with gore, black humor and vulgarity bouts to fill the pupil of lovers of the superhero genre.

Josh Brolin returns to the skin of a Marvel antagonist now as Cable and although the Oscar nominee does a decent job,  the character could have been exploited a little more as it lacks the layers of its comic book counterpart. The chemistry between Reynolds and Brolin is simply perfect and somewhat manages to counteract this downside. Half of the time they spend on screen, Deadpool is trying to humiliate Cable, whilst the former is physically punishing the mercenary.

Newcomer Zazie Beetz shines as Domino, a fellow member of the X-force, whose power is being “lucky.” Her charisma and overall chill attitude are of the most remarkable highlights, making her a perfect addition to the saga. Familiar faces are back such as moody X-men Negasonic Teenage Warhead (Brianna Hildebrand) and the gentle giant Colossus (Stefan Kapičić), delighting with their abilities and dynamic with Wade. Weasel (T.J Miller), Dopinder (Karan Soni) and Blind Al (Leslie Uggams) remain hilarious sidekicks and somewhat loyal allies.

Deadpool 2 is a worthy continuation of the previous film and a beautiful way to end the solo legacy of the character. Despite pushing the limits of the bearable, Reynolds manages to expand Deadpool’s legacy beyond the role and beyond the credible. The sequel is a direct response to the shortcomings of the first film, delivering a much more solid proposal, which takes even more advantage of a protagonist who continues to shoot all the bullets in each scene.