You are here: Home / Culture / Music / News / Bleach Lab @ YES review – a journey through the winding roads of a meditative dreamscape 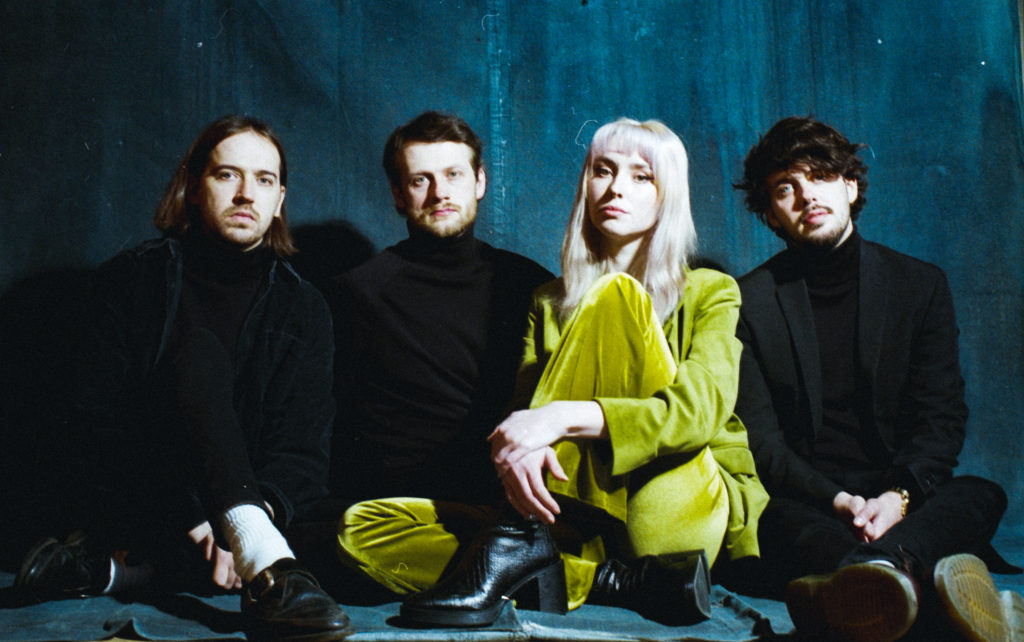 New dream-pop outfit Bleach Lab kicked off their debut headline tour of the UK to a packed out Pink Room at YES last Wednesday night. After releasing two EPs in 2021, the South London four-piece is quickly becoming one of the most talked-about bands in the country.

The sound of Bleach Lab is like a cosy blanket on a cold starry night. Though sharing many of the ethereal qualities of Brit award-winners Wolf Alice, Bleach Lab abandons any temptation of a fuzz filled guitar riff or head-banging drum solo, instead inviting us on a journey through the winding roads of their meditative dreamscapes.

Support act Bored At My Grandma’s House was the perfect choice to join Bleach Lab for the first leg of the tour. Similarly to the headliners, they possess a celestial quality that lulled the audience into a blissful state of melancholy throughout their set. Thanking Bleach Lab before playing her final song ‘Skin’, the singer humbly admitted “this is like the 5th gig I’ve ever done.”

The raw inexperience of Bored At My Grandma’s House only became noticeable when Bleach Lab began their set, displaying a mature sound that already seems refined despite having only released two EPs.

Lead singer Jenna Kyle’s hypnotic vocal performance held the audience in a trance all night. Effortless in her delivery, Kyle’s power was matched by her control as she masterfully tugged at the listeners’ heartstrings with her romantic lyricism.

The atmosphere created by the loops of guitarist Frank Wates adds so much understated intensity to the Bleach Lab soundscape. Although the band stay true to their shoegaze sound, the wash of reverbing guitars layered onto one another adds a beautifully foreboding depth to the apparent emptiness of their sound.

There’s an effortless level of skill to everything Bleach Lab does. Each member combines to make something that doesn’t crave attention. But, once you open your ears to the intriguing worlds they create, Bleach Lab provides a wondrous place you will always seek to return to.