You are here: Home / Culture / News / The Wicked Problem @ Contact review: An urgent invitation to the climate debate 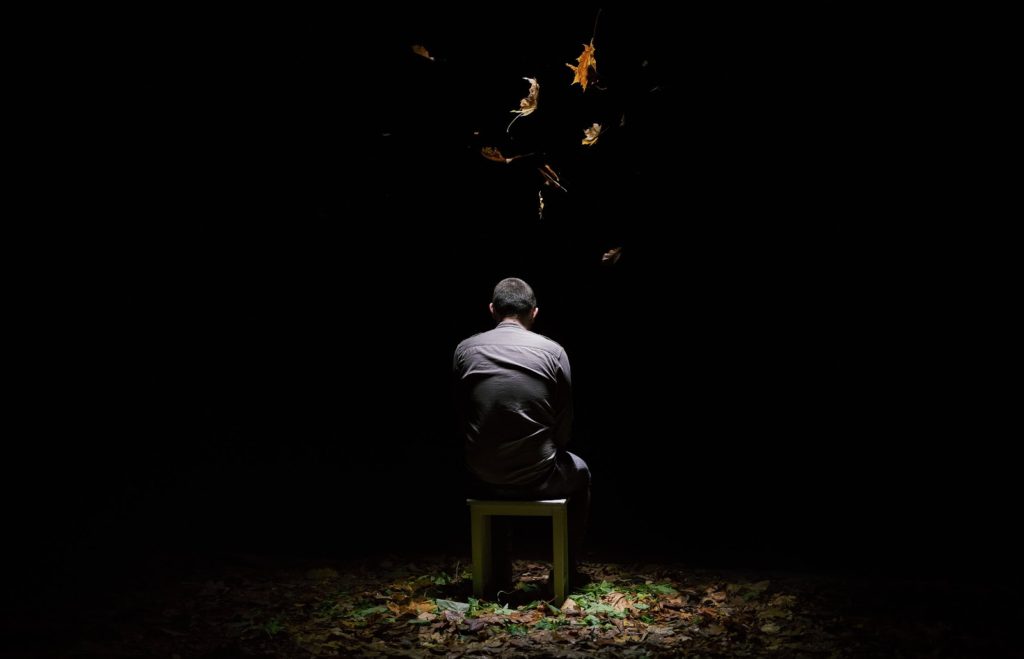 In the same week that Cop 26 came to the UK, Ergon Theatre showcased their new work of climate theatre, The Wicked Problem – a bold and exciting treatise on where society could be heading.

Set in 2061, a dystopian future uncomfortably close to reality, the play takes on a Black Mirror type format. Utilising the science of climate change, this project uses real life statistics to offer a simple question: what if scientists’ predictions come true?

As the audience, we are part of the first ever trial to decide the fate of an individual who has broken a climate law. Bordered with ropes, the stage is the boxing ring within which the trial takes place. And we, the audience, are the jury that decides the defendant’s fate.

An interactive show which demands discussion from the audience, Ergon Theatre has created a vital work which balances the urgency of what climate change requires from all of us with the nuances that surface from an open-minded debate.

The most interesting aspect of The Wicked Problem is how much it focuses on how climate change will affect ordinary people. Climate change is generally discussed using graphs and statistics – it is difficult to picture how your life will actually change if the Earth heats up by 2.5°C. This piece takes its audience on an intriguing tour of a possible future where those living in poverty and geographically unprivileged areas are worst affected by the climate crisis.

The subject matter is admittedly bleak, but there are plenty of humorous moments between the apocalyptic distress signals. Most memorable of all was the vibrant performance of Robin Lyons as a superstar influencer from LA who becomes a climate refugee when the west coast of America is plunged underwater.

All three actors display enthralling performances which is vital, as not only is the subject matter depressing, it’s also quite complicated too. By bringing together the arts and science, Ergon Theatre shows great ingenuity in their writing and staging in order to maintain a consistently coherent narrative. Facts are projected onto the back wall throughout and Robin Lyons even breaks the fourth wall a few times to explain to the audience the meaning behind the name of the show.

The Wicked Problem isn’t a manual for how to solve climate change. Far from it. On the contrary, the play offers up more questions that you may not have considered before. It reminds its audience that combating climate change is about more than just flying less and going vegan. If we want a future where justice is front and centre of our society’s values then we need to take a more nuanced and holistic approach.

When the votes were cast to decide whether to punish the climate criminal, it was around 60/40 in favour of letting him off the hook. It being so close is further proof that it’s not going to be easy to create a future fit for everybody. But The Wicked Problem at least urges you to have an opinion and be present in the conversation.