You are here: Home / News / Print Call For Submissions: The FREEDOM Issue 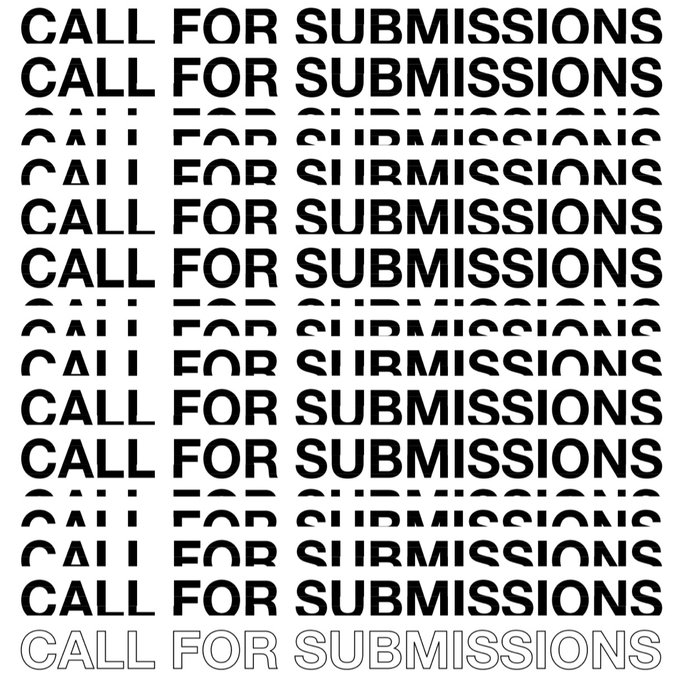 In each print issue, aAh! Magazine interrogates one word which runs as a theme throughout our published submissions. The theme of our next issue is FREEDOM.

There is an assumption among much of the Western world that freedom is an inherent aspect of life. For many, growing up with the freedom to say, do, and act as we like is a privilege often overlooked. The word freedom is nuanced, though. It conjures images of broken shackles, protests, and power, but what we often don’t see are the invisible trappings of race, religion, gender or sexuality.

We may not notice the silencing of marginalised voices or pay attention to the lack of freedom outside of our own experience. Even when we do, we so often focus on the big issues that we may not see the internalised struggle for personal freedom, freedom from issues of mental health, freedom from our own repressive tendencies.

Freedom comes in many forms and in varying degrees. Now, more than ever, issues of freedom and oppression are taking centre stage. Many are demanding that their voices and call for freedom be heard, but many more still don’t have a voice.

In our fifth print issue of aAh! Magazine, we are inviting you to consider the word ‘Freedom’. What does it mean to you? How do you interpret it? Have you ever considered freedom in terms of the environment, the domestication of our pets, or the animals held in captivity in our zoos? Have you considered freedom in terms of technology, anonymity, or virtual reality? What about freedom of speech, freedom of movement, freedom of the press? In what ways are you free? What shackles still bind you?

We are looking for features, interviews, previews, opinion, creative prose, poetry, artwork, and photography that offers a critical, insightful and creative slant on the theme of FREEDOM. We are looking for inventive and thought-provoking perspectives to create a magazine that opens conversation and breaks convention. topbankinfo.ru

aAh! is open to all submissions related to the theme, but here are a few ideas to think about:

Have an idea you’d like to pitch? Email the team at aAh.editor@gmail.com to discuss your ideas using the subject line ‘FREEDOM’.