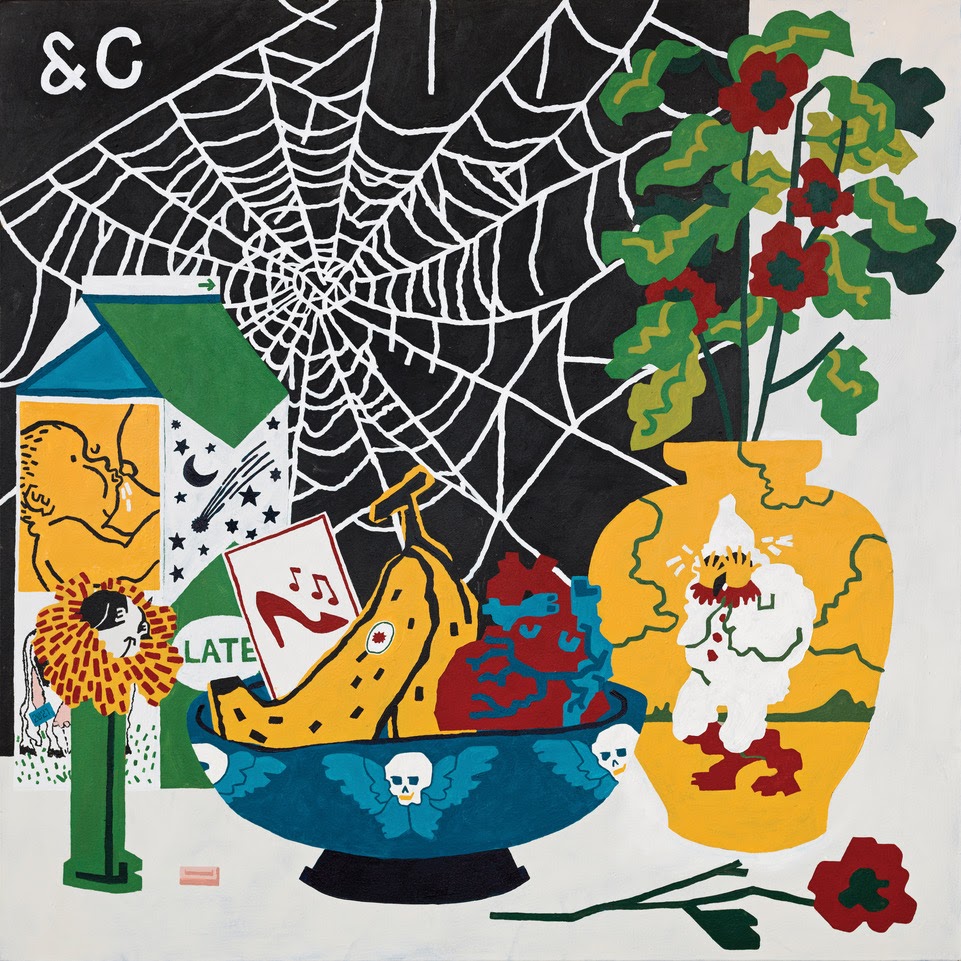 Parquet Courts’ seventh album Sympathy For Life was expected to be a continuation of the New Yorkers’ growth into a mature yet imaginatively cathartic band of hooligans. Although they seem to ditch their child-like playfulness, solace can be found in Sympathy For Life’s second half. Coming off the back of their most commercially popular release, 2018’s Wide Awake!, this set of disjointed songs is a futile attempt to keep the momentum going.

The singles are fine but they don’t hold that signature anarchistic style that previous Parquet Courts singles have offered up so well. ‘Walking at a Downtown Pace’ and ‘Black Widow Spider’ feel manufactured and predictable.

Once the singles are out of the way, so begins a bizarre wrestle for dominance between what feels like two very different directions the album wants to go in. The third track ‘Marathon of Anger’ hints at a more subtle funky electronic sound. But then ‘Shadows For Light’ halts proceedings with its irritatingly catchy repetitive monotony which is only exacerbated by uncharacteristically mundane vocals.

But fear not! From the fifth track, the album really starts to take shape and takes the path less travelled to produce a side B which people will hopefully continue to visit for a long time. It’s a shame the album makes the listener work so hard to fall in love with it, because many people won’t make it to the end.

But the further down the track list the listener is willing to travel, the more interesting the songs become. The second half of Sympathy for Life is a whirlwind of electronic loops, afro-beat rhythms and imaginative instrumentation. The breadth of the compositions bring comparisons of The Clash, Talking Heads and PJ Harvey to mind.

‘Zoom Out’ is sure to be a fan favourite with its funky bass lines and messy gang vocals that have become synonymous with Parquet Courts but are missing from the opening tracks. It places the listener in what feels like a 1970s American detective sitcom.

It’s not just that the songs become more interesting the further you delve into the album, the transitions from one song into another are more comfortable.

By the title track, the album has completed its metamorphosis into the funky butterfly it wanted to be all along.

When broken free from the shackles of the singles that can often be the most difficult to get right for left field bands like Parquet Courts, Sympathy For Life is a dancefloor smash hit.

Always a sucker for a ballad to close an album, the end of ‘Pulcinella’ will leave you feeling cleansed, like you’ve just woken up from a series of mercurial dreams. At least the electronic world rhythms and funk were worth listening to.